How old are you?

Tell us a little about your childhood. Who was Sabzian before Close-Up?

The foundation for our personality is usually laid during childhood. According to Thomas Harris, our character is shaped during the first five years of our lives and reveals itself later. The connection between my childhood and the movies is that one day my father took me by the hand... and we went to the Lalehzar Theatre to see The Bride of the Sea, starring Vigen. There my father put my hand in cinema’s hand. My father let go of my hand, but cinema never did. I held its hand tight, and said hello to cinema for the first time.

I remember... that as a schoolboy, I skipped school for three months. Every day... I’d take my books and go to the movies. Sometimes they wouldn’t let me in. Before going home in the evening, I’d write essays and grade them with A’s. I’d mark them up like the teacher would have done, to avoid suspicion. This went on for months. We were living in Isfahan at the time. I skipped school for three months, until they caught on. My mother took me to school, and I was whipped because of my moviegoing. That’s what they used to do at the time. Back home I promised not to do it again, and they said I should think of my future.

All I can do is curse the movies. They robbed me of my childhood.

But I’ve come to think that today’s cinema, which I consider an advanced cinema, is simply colour and form. That’s enough.

Exactly half my life was spent in the dark. My life itself was in the dark. I’ve never seen my life in focus. It’s all been a blurred image. 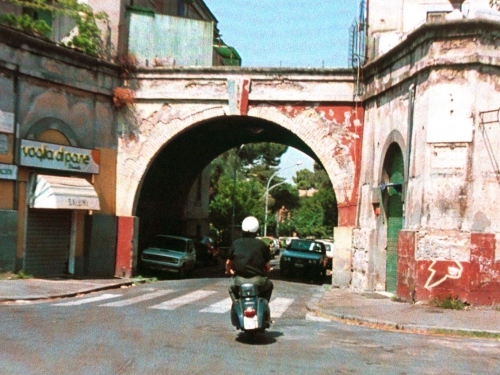 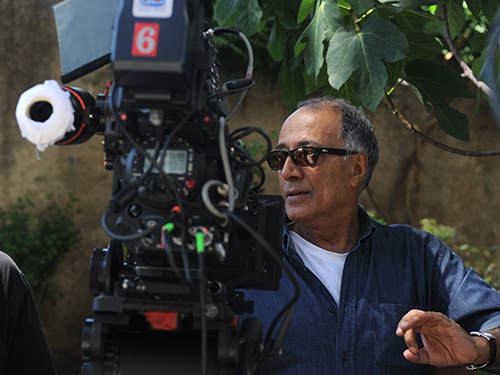