Ana Torfs made her first and only full-length film, Zyklus von Kleinigkeiten in 1998. It was based on Ludwig Van Beethoven’s so-called ‘conversation notebooks’. These notebooks were an important resource in enabling the composer to continue to communicate after his hearing declined dramatically in 1818. To celebrate the digitalisation of this film by the Royal Belgian Film Archive (CINEMATEK) and the Dutch Eye Filmmuseum, Ictus plays music by Aurélie Lierman and Jean-Luc Fafchamps. They have taken inspiration from Wir irren allesamt, nur jeder irret anders, Beethoven’s final and perhaps most mysterious work.

The program will also be performed on October 6. 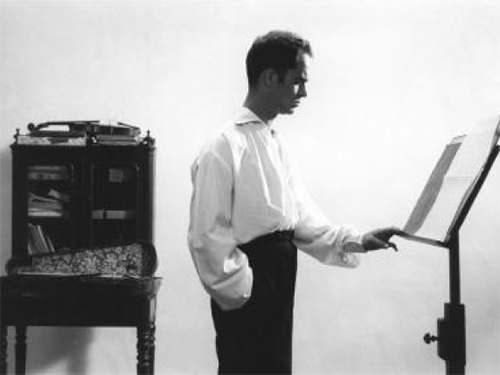