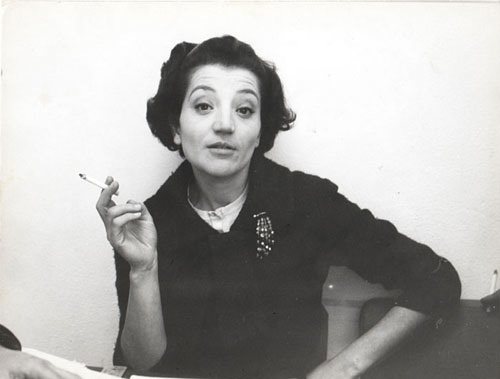 On January 21st, Cecilia Mangini, one of Italy’s leading figures in documentary filmmaking, passed away. Mangini’s début film Ignoti alla Città [Unknown to the City] (1958), a film about disaffected and alienated youths in Rome’s postwar suburbia, is considered the first documentary ever made by a woman in a very male-centred, post-fascist Italian society. The film was inspired by Pier Paolo Pasolini's novel Ragazzi di vita [The Street Kids], which prompted her to ask Pasolini to write the commentary for her film, after finding his adress in the phonebook. They would collaborate on two more of her films, with Pasolini writing the script for La Canta delle Marane [The Blues of the Marshes] and Stendalì: Suonano Ancora [Here They Play Again] (1960), a staged recording of a traditional mourning song in griko dialect, spoken in the region of Puglia.

Her filmmaking was marked by a desire to capture the often dissappearing ritual performances of Italy’s southern rural communities. A desire that was reflected in her interest in ethnographic essays by Ernesto De Martino, whose research on the everyday life and culture of those communities greatly inspired her subjects.1

Mangini did not start her career as a filmmaker, but as a photographer. Born in Mola di Bari, in the Puglia province in the south of Italy, she moved to Rome in 1952 and first came into contact with cinema trough her role as an organizer in the Italian federation of film clubs. It was there also that she met her future husband and lifelong collaborator Lino Del Fra, who was also part of the association. Among the many films they made together, All'armi, siam fascisti! (1962), a critical work that documents the rise and fall of fascism in Europe in the first part of the 20th century, also co-directed with Lino Miccichè, La statua di Stalin (1963) and Antonio Gramsci: i giorni del carcere [Antonio Gramsci: The Days of Prison] (1977), which won the Grand Prize at the Locarno Film Festival, are best known.

Her work gained much critical acclaim and wider recognition in later life leading to numerous retrospectives and the restoration of her films by the Cineteca di Bologna, which also adminsters the Cecilia Mangini - Lino del Fra archives. In 2020, her latest film Due scatole dimenticate [Two Forgotten Boxes], co-directed with Paolo Pisanelli, in which she revisits old photographs taken in North-Vietnam in 1965 planning to shoot a film with her husband that would never be made. It appeared and was shown at various filmfestivals, including the filmfestival of Rotterdam. 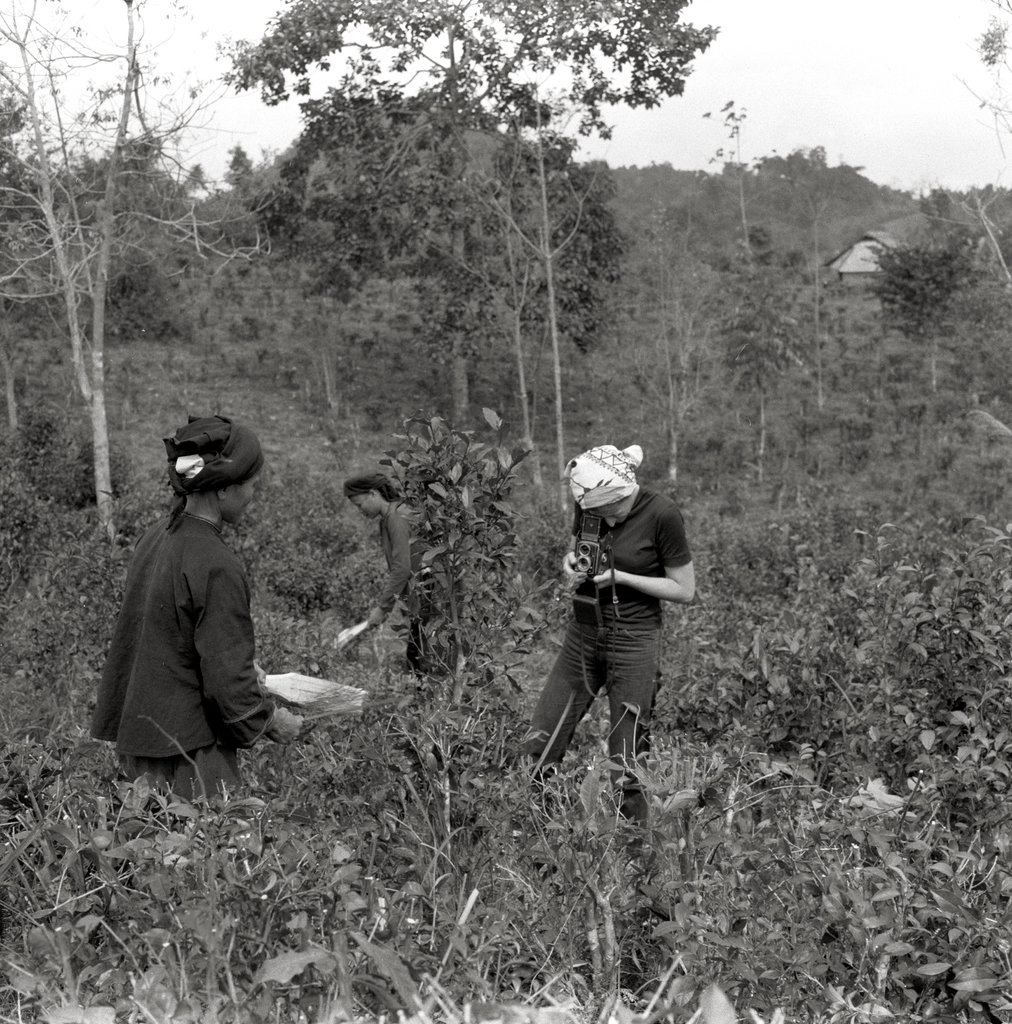 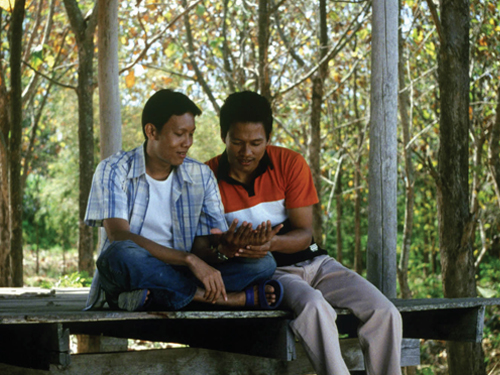 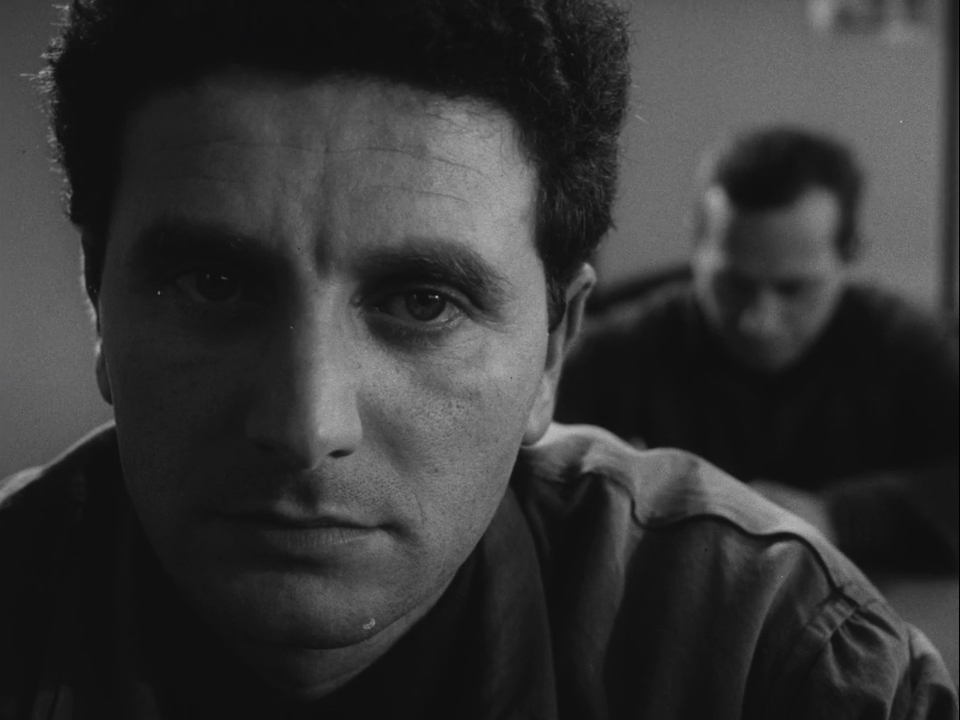