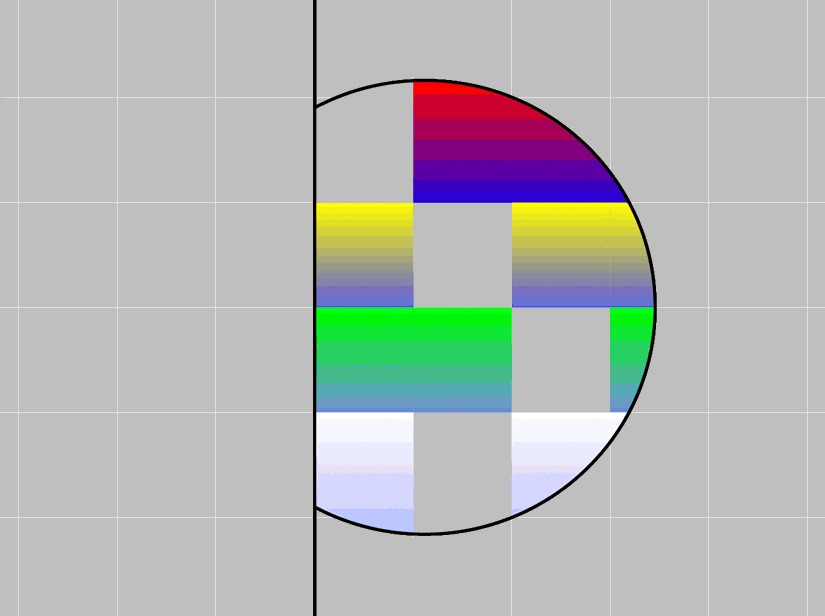 The corona pandemic has forced cultural organizations to rethink the relationship to their audience. Denderland TV is one of the many initiatives that arose from the search for alternative ways of communication. The project started as an artistic shopping center in Geraardsbergen. Founded by Arne de Winde and Lieven Van Speybroeck together with students from the PXL-MAD School of Arts, Denderland Shopping brings together artists from a wide range of disciplines through various projects. During the pandemic, the organization changed its course and created Denderland TV, a daily TV program on Eclips TV with interviews, film screenings, reading groups and performances.

In a time when linear television is on the brink of extinction, the creators of Denderland TV decided to repurpose this dying medium, turning it into privileged site for artistic experiment and critical engagement with art, literature and cinema. Denderland TV thereby introduces uninhibited experiment to the homogeneous and highly regulated environment of national television. In the program Oefening baart kunst, for example, Belgian filmmaker, writer and critic Eric de Kuyper reflects each week on a film of a film student.

Eclips TV mostly offers content specifically tailored to a 55+ audience and their caregivers, a segment of the population that is often neglected by traditional broadcast media, says director David Larmuseau. This alternative approach makes Eclips TV a fruitful environment for projects such as Denderland TV.

Denderland TV is broadcasted on weekdays at 22:15 and during the weekend around 23:00. Individual episodes are available on youtube.