Filmmakers from all around the world brought together by a shared experience and education called Docnomads, a joint masters degree program in Europe focused on documentary filmmaking, are organising film screenings of contemporary Ukrainian cinema and DocNomads films in Brussels to raise money for Ukraine. It is a cycle of screenings of contemporary Ukrainian cinema that give a glimpse of Ukrainian society during past years. The feature-length films are presented along with one DocNomads short documentary that thematically echoes the current world.

First up is the screening of Stop-Zemlia by Kateryna Gornostai (2021) on April 14 at 19h00 in Cinema Palace. Stop-Zemlia is a coming-of-age film whose power lies in its tenderness. Embodying a very different temper to the conventional coming-of-age films, Stop-Zemlia is a multi-layered portrait of Ukraine’s youth. Overwhelmed by excessively-staged teenage dramas, writer and director Kateryna Gornostai opted for her way of exploring teenager worlds by merging an approach of fiction and documentary cinema. In a pre-graduation year the main character Masha falls in love. This is how Masha´s journey full of surprises started. Unfolding such a simple story Kateryna Gornostai managed to fully captivate the viewers’ attention and hearts for each minute of the film. 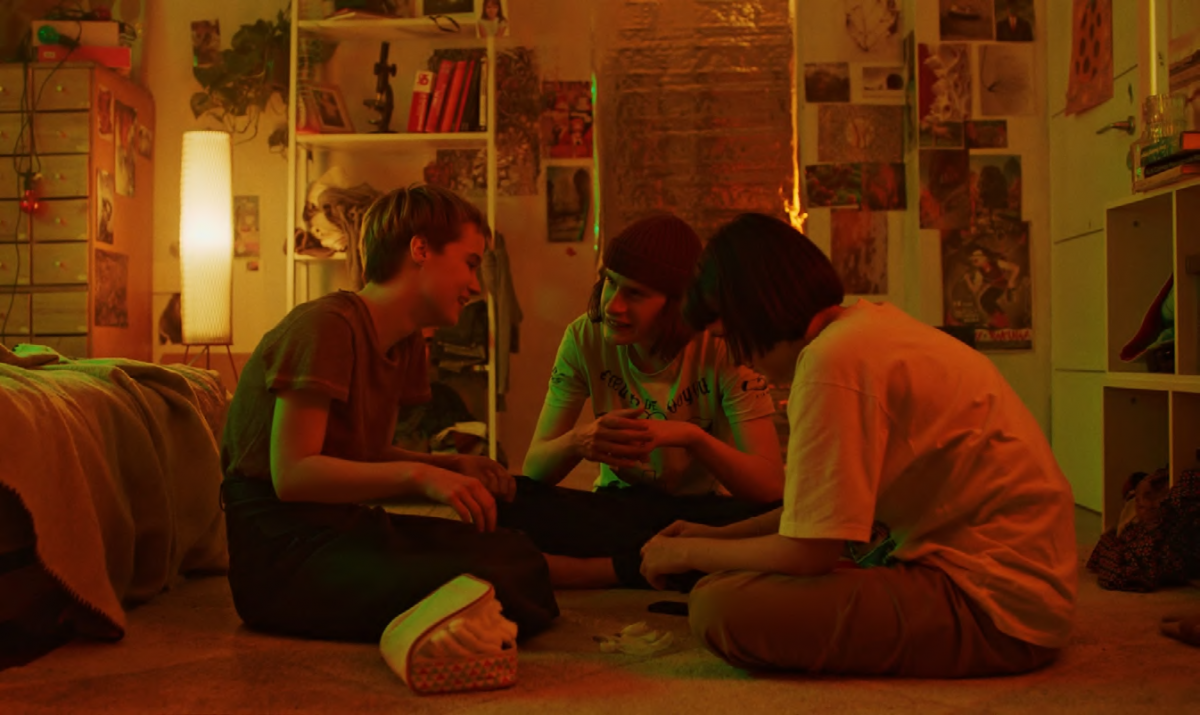