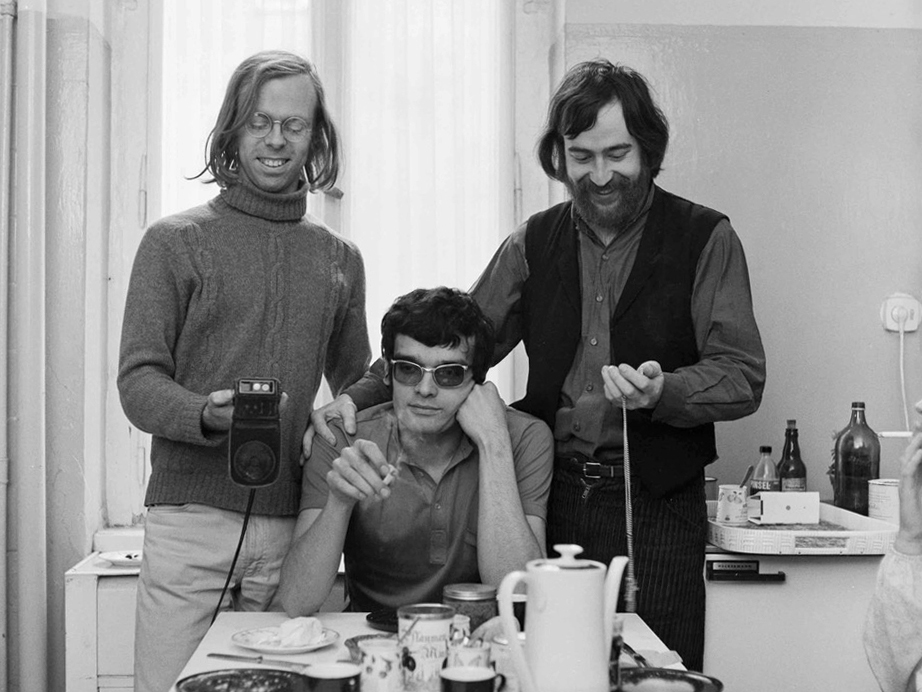 Starting in the last week of May, the Goethe-Institute and CINEMATEK, in collaboration with Sabzian, host an exhibition and retrospective of Günter Peter Straschek (1942-2009). Straschek was a German filmmaker, politically active in the protest movement of 1968, historian and probably the greatest expert on film emigration from Nazi Germany: this was the title of his five-hour television series (1975), which lay dormant in the archives of a German television station for over four decades. As a part of the first generation of students at the Deutsche Film- und Fernsehakademie Berlin [German Film and Television Academy Berlin] (DFFB) alongside Harun Farocki for example, he directed three militant films in the 60’s which are oriented towards the aesthetics of Bertolt Brecht and Straub/Huillet.

The exhibition gives the possibility to discover his films for the first time in Belgium, as well as films of other 1968 militant filmmakers who were close to him. Additionally archival material such as scripts and preparation materials for his film shoots will be on view. Another part of the exhibition will focus on his research on filmemigration from Nazi Germany. Materials connected to those workers of the German film industry that had to leave Germany due to Nazi rule will be shown. In parallel, the films of important protagonist of this tragic history, like Billy Wilder, Fritz Lang, Ernst Lubitsch or Douglas Sirk, will be screened at CINEMATEK. You can find the programme here.

In the run up to the exhibition Sabzian and the Goethe-Institute already combined strengths for the publication of Straschek's important essay Straschek 1963-74, West Berlin, “a subjective, self-reflective insight into Günter Peter Straschek’s eleven years in West Berlin”. The text provides unique access to the film-aesthetic and -theoretical debates and practical-political discussions of a generation of filmmakers who were to fundamentally renew filmmaking in Germany. The final part will appear on the 1st of June. You can find the text here. 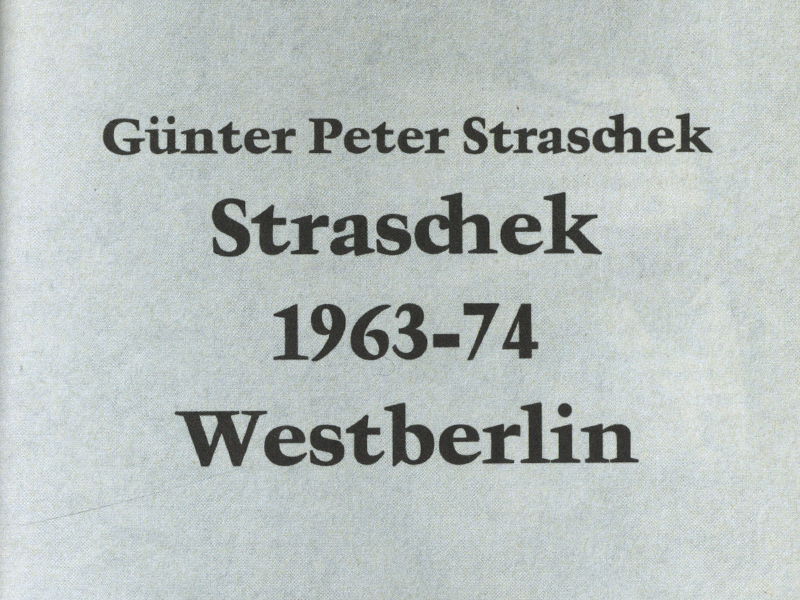 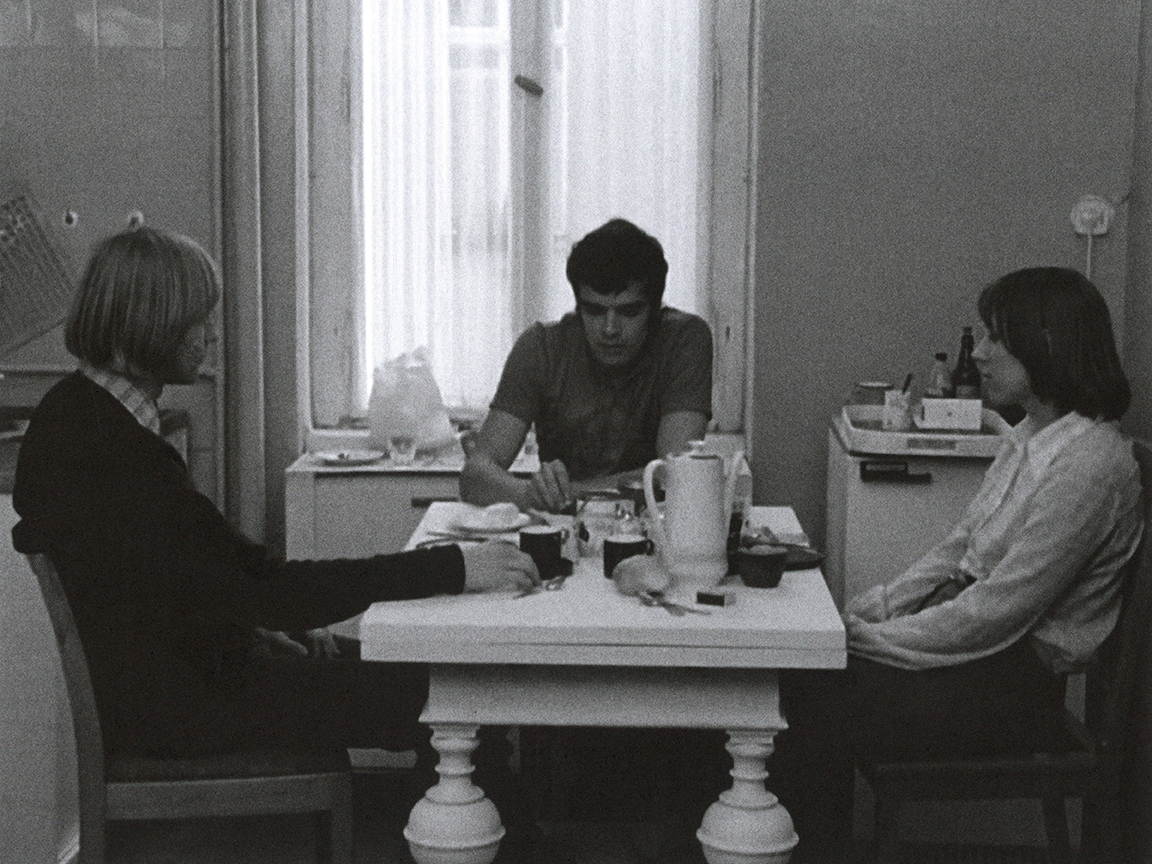 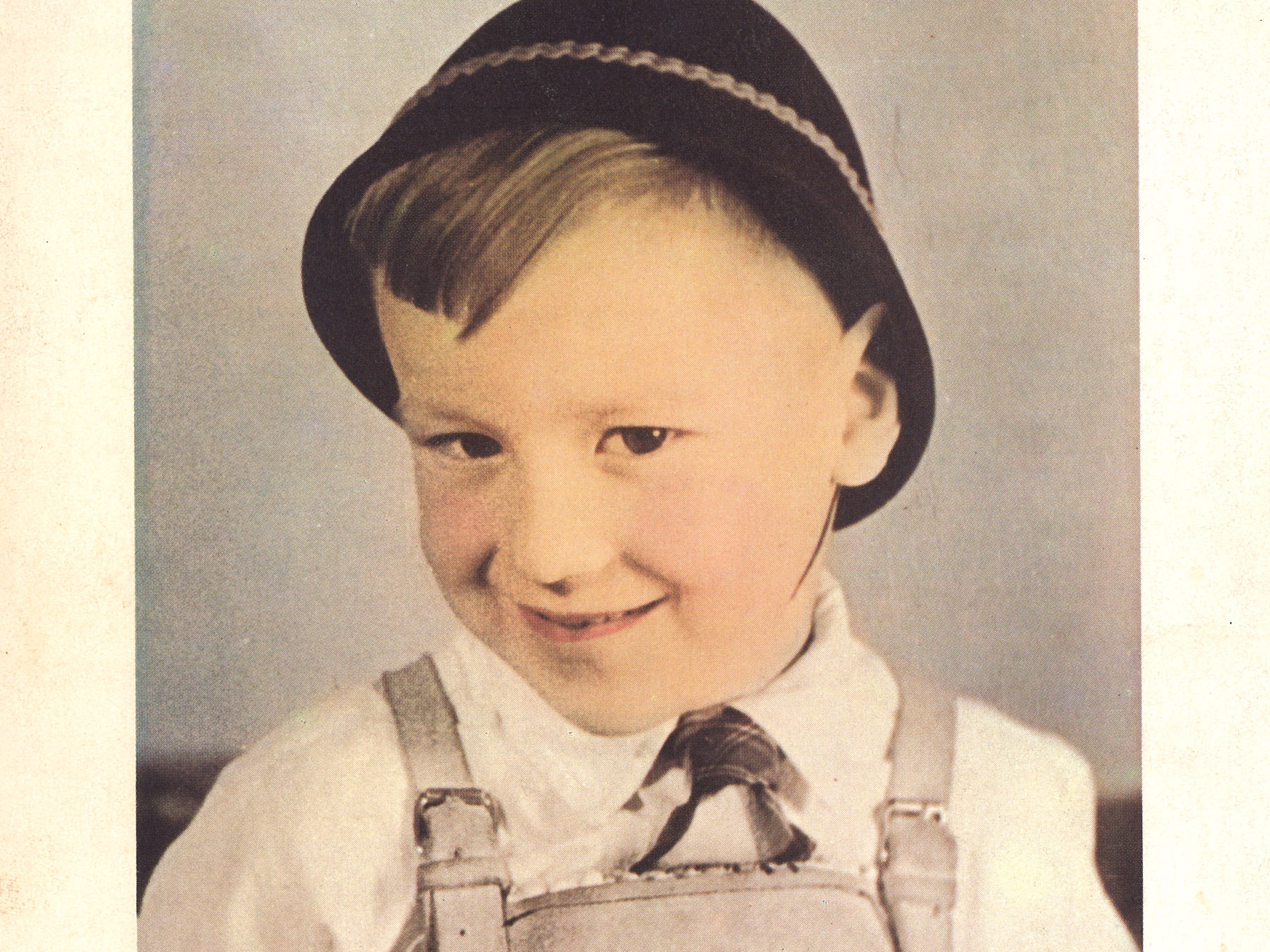