×
note NL EN
Invest More in Arts, Rather than Less 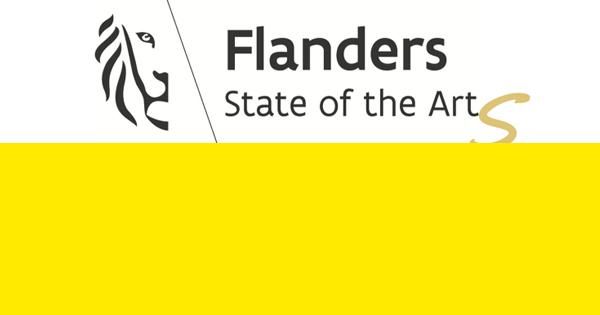 On 14 November, Jan Jambon presented the government’s budget plans to the Flemish Parliament’s Culture Committee, detailing his vision on culture and the translation thereof into the draft budget. Remarkably enough, the minister also suggested that the cultural sector could propose an alternative budget.

The Flemish government is planning cuts in the culture budget in 2020.

– Cuts in operational budgets will amount to 6%.

– For some larger art institutions, the cuts will be limited to 3%.

– Cuts in project subsidies will amount to 60%.

– The resources for intermunicipal partnerships via the Decree on supralocal cultural activities will be reduced by 6%.

– Cuts in operational budgets of sector institutions will amount to 8%.

For a couple of organizations, the Flemish government is planning extra funding in 2020.

– Heritage Decree operational budgets will be increased by 2 million euros.

– In addition to the cuts and a partial indexation of operating resources, Z33, Opera Ballet Vlaanderen, Bokrijk and Landcommanderij Alden Biesen will receive extra funding.

– The two funds, the Flanders Audiovisual Fund and Literature Flanders, will receive extra funding on top of budget cuts.

Invest more in arts, rather than less