Last week, the International Coalition for Filmmakers at Risk (ICFR) launched an urgent call to release several Iranian filmmakers who are currently being persecuted as a result of their work in Iran. So far, Iranian authorities have arrested Mohamad Rasoulof and Mostafa Al-Ahmad, over posting a statement on social media urging members of the Iranian security forces to lay down their weapons, and Jafar Panahi, who was protesting the detention of his colleagues at Tehran’s Evin prison. Sabzian wishes to join the call for the filmmakers’ speedy release in support of all those affected by this lamentable state of affairs, and for safer conditions for all filmmakers currently living and working in Iran. 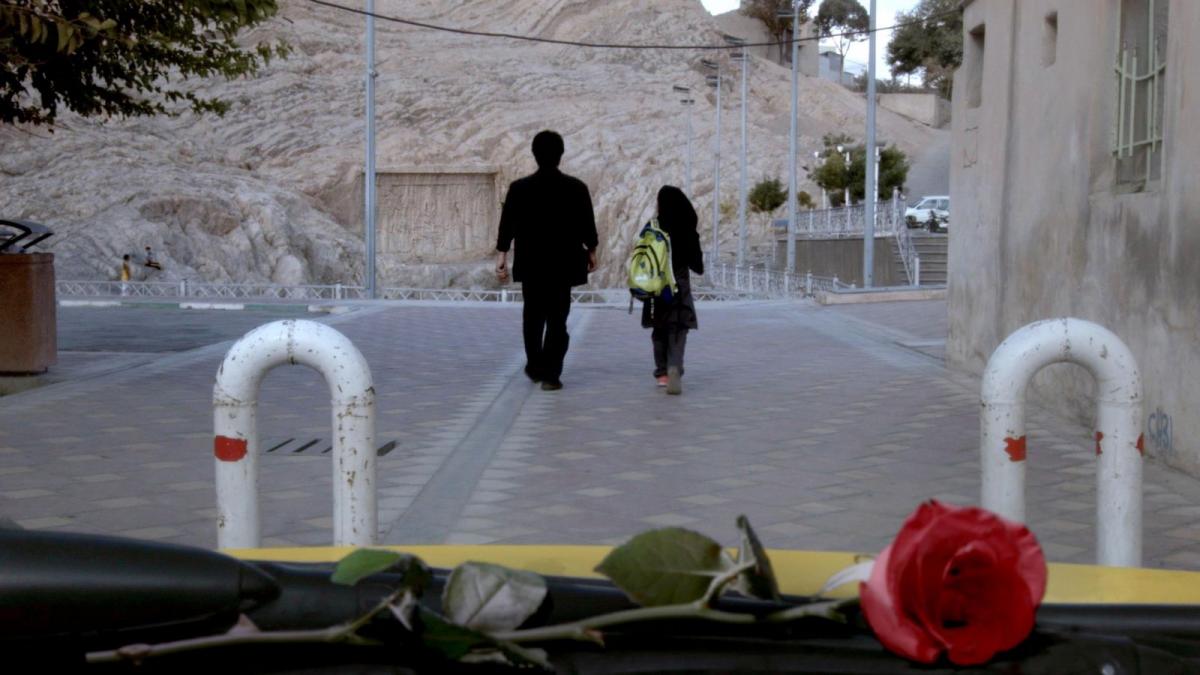