The best of them

So rich and deep

For life is complicated

And art is indefinable.

Manoel de Oliveira, the world’s oldest active filmmaker has passed away today at the age of 106. His career as a filmmaker spanned eight decades. He made both documentary films and fictional work. 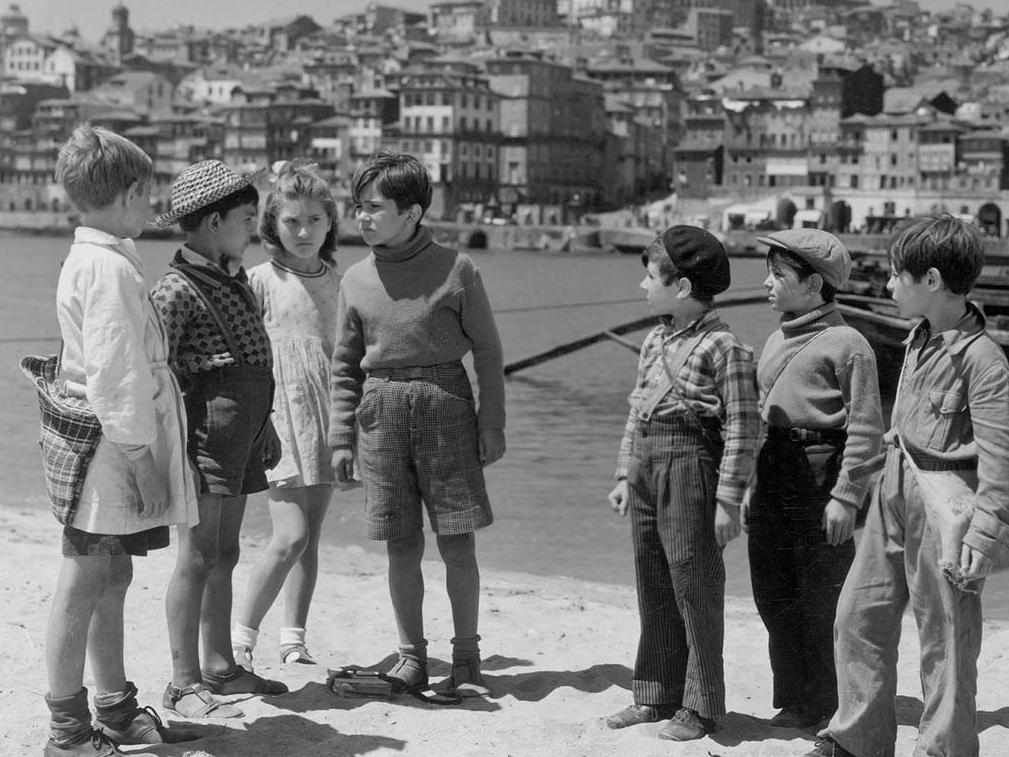 That are difficult to penetrate

Because of their richness and depth.

Because life is complicated 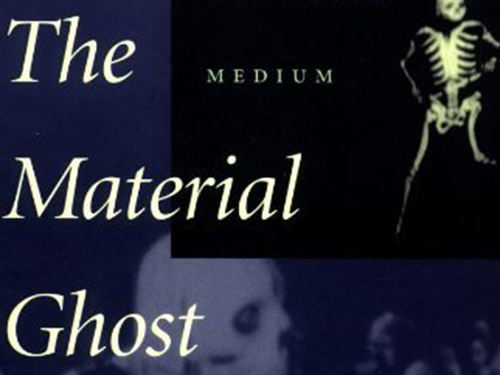