The Belgian filmmaker, actress and producer Marion Hänsel has passed away at the age of 71. Born in Marseille in 1949, Hänsel grew up in Antwerp. Her studies took her to art school in England, Annie Fratellini’s Circus School in Paris and Lee Strasberg Actor’s Studio in New York. After performing on stage in Brussels and winning small parts in television and film, she was hired by Agnes Varda to display her circus skills in L’une chante, l’autre pas (1977). That same year, she made the self-written short film Equilibres. Her first feature Le lit followed in 1982, which won her the André Cavens Prize of the Belgian Union of Film Criticism. Her film Dust, an adaptation of a book by the South African writer J.M. Coetzee, is one of Hänsel’s best-known films. It won her a Silver Lion at the Venetian Film Festival in 1985. Hänsel ended up writing and directing more than ten films. She also collaborated on dozens of documentaries. Last year and until last January at the International Film Festival Rotterdam, she had presented her latest film, Il était un petit navire, a mixture of archive and newly-shot material interspersed with short autobiographical stories.

In 1995, on the occasion of the centenary of the cinema, Hänsel wrote to Cinérgie about the awakening of her desire to become a director: “My grandfather and his love for horses made me discover the circus, then the westerns, the great outdoors, the cavalcades. I guess that was the first spark. The desire to direct came much later. Insidiously, without realizing it. Then one morning I woke up; the window was open, the sky was blue. And I thought, "Look, I’m in the movies. That’s what I do.” I’d just finished my third feature film. I had finally found my place.”1 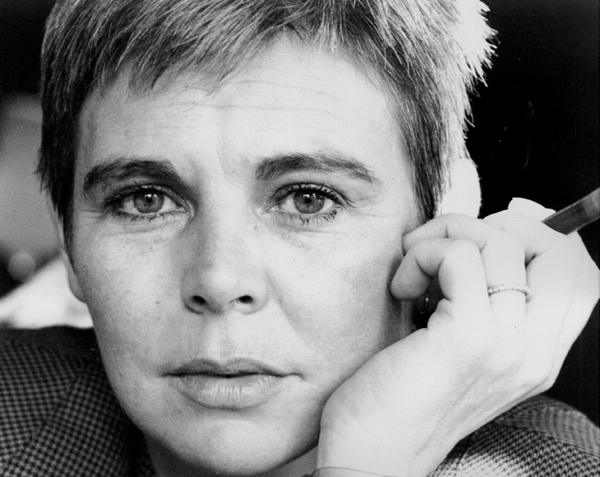