Between January 27 and April 28, two new exhibitions are on show at Argos in Brussels. After Histories of a Picture to Come last year, Look At Me is the second of a triptych of exhibitions with works from the Argos collection that explores the dialectics between photographic and moving images. Look at Me features a selection of photographic portraits made in the framework of the artists-in-residence program of Contretype – Centre pour la photographie contemporaine in Brussels. In the exhibition, the alternation of photographic and audio-visual installations sets a dialogue between different kinds of portraiture, styles and time periods, but at the same time it tells us something about the persons depicted in front of and behind the camera. Look At Me includes works by Dirk Braeckman, Hans Op de Beeck, Ria Pacquée, Sarah Vanagt and others.

Poetas sin alfabeto (Poets without an alphabet) is the remarkable result of a collaboration between two very different artists. In his own performances, choreographer-dancer Vincent Dunoyer – who in the past has collaborated with Anne Teresa De Keersmaeker among others – works (inter)actively with the video medium, and engages plastic artists, musicians and more. Together with video artist and film, television & theatre director, Jan Vromman, he now zooms in on the concept of ‘Spain’ – a culture with its own traditions and mythology, a metaphor for histories coloured by domination and repression. This gives rise to an exhibition about power and impotence, force and fragility, logos and pathos. The exhibition Poetas sin alfabeto is part of Jan Vromman’s doctoral research at the VUB and the RITCS. Vromman will defend his PhD in the Arts in the spring of 2019. 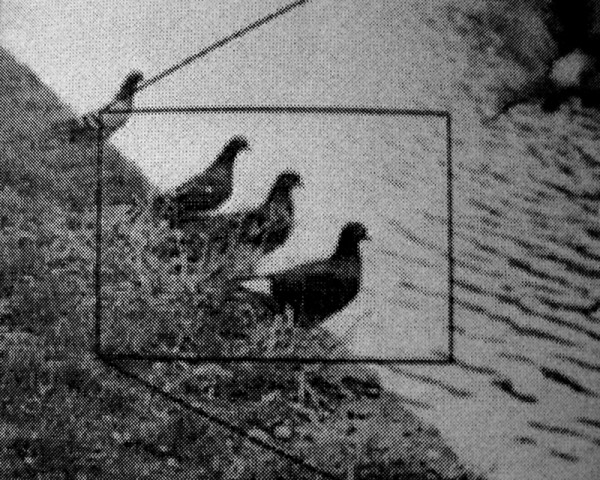 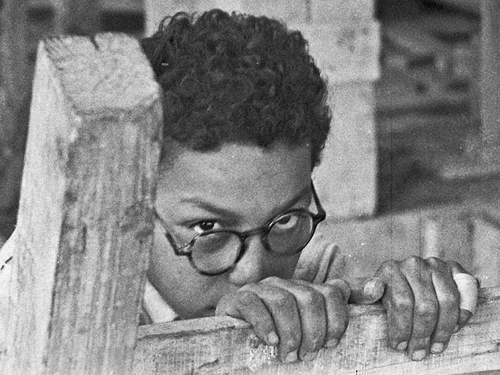 Avila offers both contemporary and classic documentary and fiction films. The platform takes off with a selection of Belgian work. 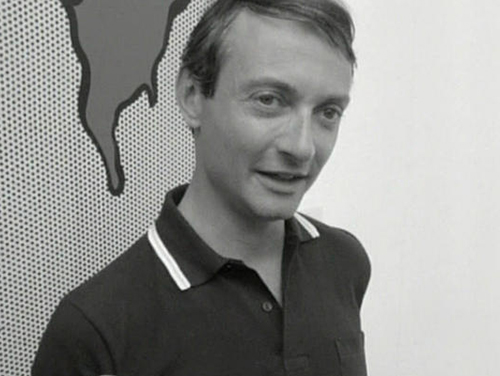