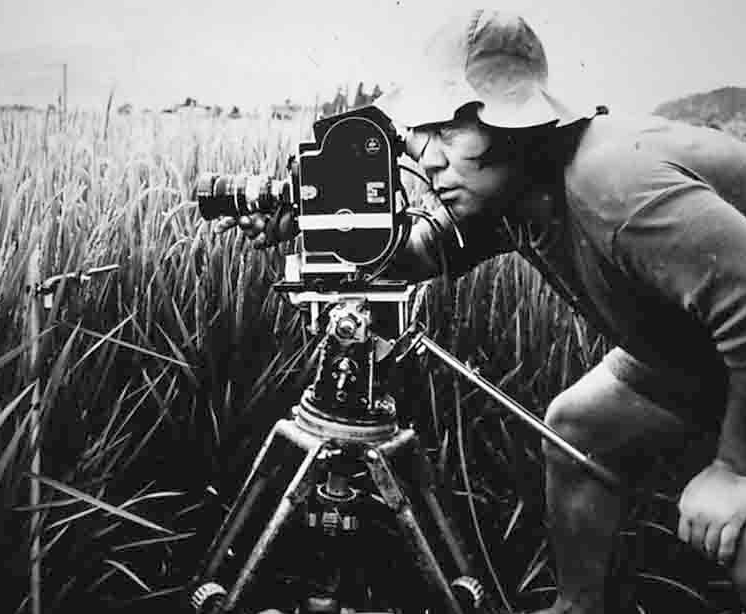 At the Cinéma du Réel festival (March 23 – April 1) in Paris, programmer and critic Ricardo Matos Cabo continues and expands a retrospective of the works of Shinsuke Ogawa (1936–1992) and the filmmaking collective Ogawa Productions, founded in the late 1960s. In Europe, this series first unfolded at ICA London in 2016 and subsequently at Courtisane festival in 2017 where films such as Sanrizuka – Heta Village (1973) were received as major discoveries. While Courtisane highlighted four crucial documentaries made between 1971 and 1986, Cinéma du Réel will now present all the films directed and produced by Shinsuke Ogawa in the 1960s that electrified the student movements in Japan, including Sea of Youth (1966), Forest of Oppression (1977), Report from Haneda (1967), The Battlefront for the Liberation of Japan (1968) and Prehistory of the Partisans (Tsuchimoto Noriaki, 1969). After the festival, the retrospective will continue at Jeu de Paume in Paris in April.

The Cinéma du Réel webpage provides a link to the full 1989 talk between Shinsuke Ogawa and Serge Daney for Microfilms, the weekly radio broadcast he hosted on France Culture from 1985 to 1990. 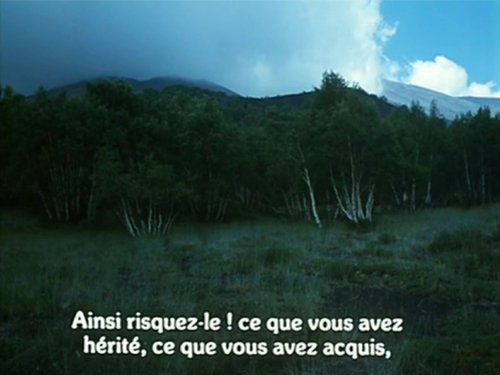 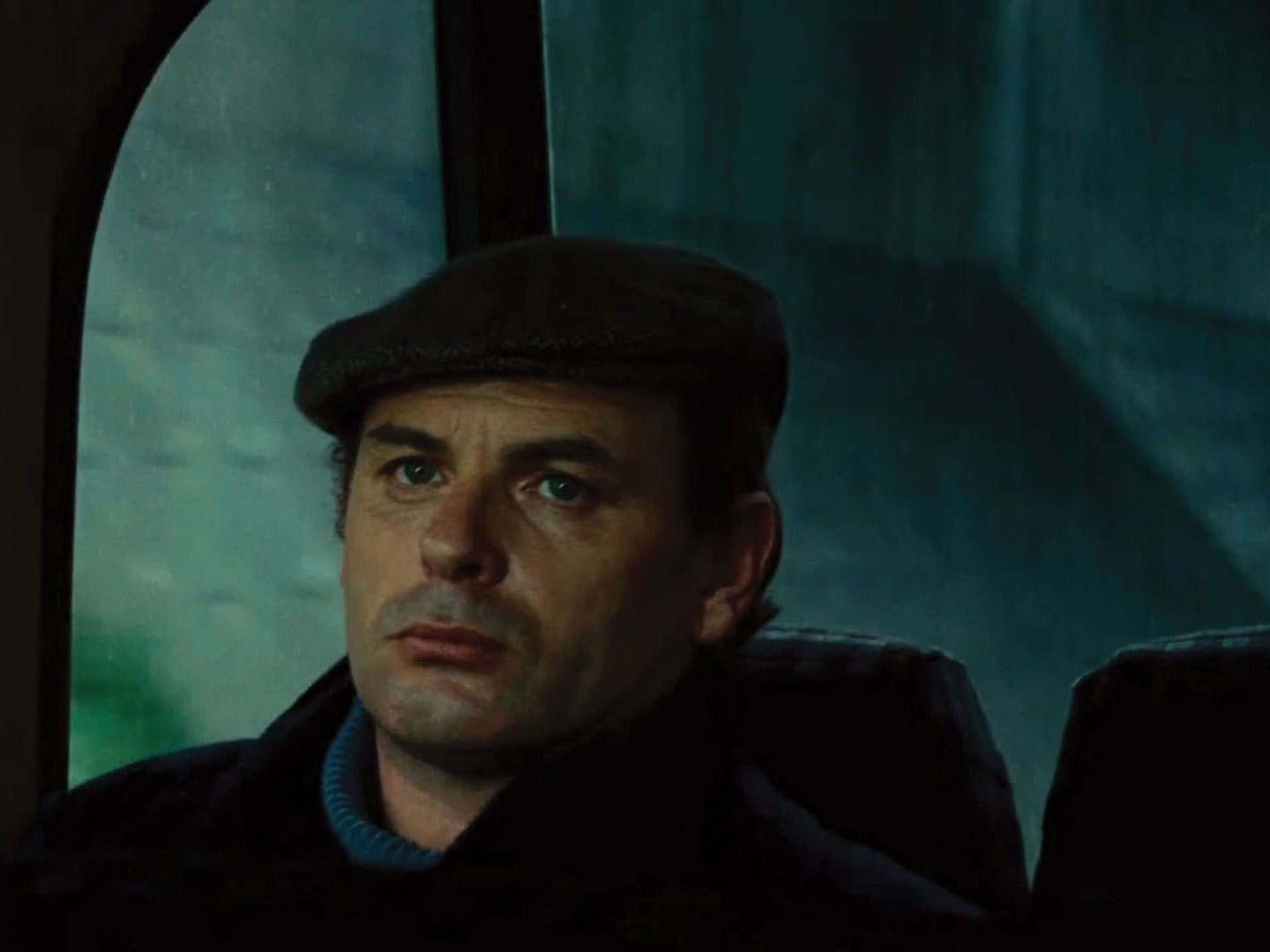 Gerard and his wife Annie (Sandrine Bonnaire) have made a nice life for themselves on their farm. That life is disturbed by the arrival of Gerard’s older brother Roland (Jean-François Stévenin) – a brother Annie never knew existed.