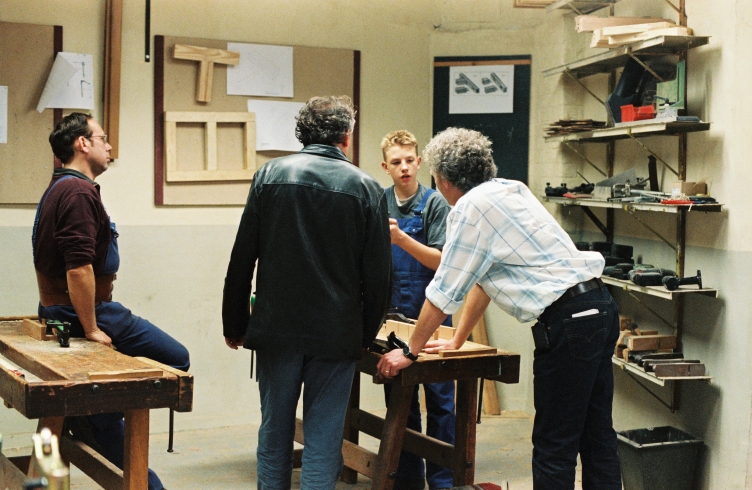 Jean-Pierre and Luc Dardenne received the Prix Lumière at the 12th edition of the Lumière festival, which takes place in Lyon from Saturday 10 to Sunday 18 October 2020.

“Directors of incomparable style and precision, great discoverers of actors (under their direction, Olivier Gourmet and Émilie Dequenne each received the award for Best Actress at the Cannes Film Festival), the Dardenne brothers have imprinted contemporary cinema with their powerful and immediately recognisable gaze. A poetics of reality pushed to its paroxysm, which echoes their origins as filmmaker-documentarists. They come from a country, Belgium, extraordinarily active and productive in the history of cinema, they are celebrated on the international scene and admired by their colleagues, they are winners of two Palmes d’Or, Best Screenplay, the Grand Prix and Best Director at the Cannes Film Festival, it is time to celebrate the work of Jean-Pierre and Luc Dardenne for what it is: human, strong, committed, turned towards the younger generation and true to life.”

“We are very honoured to receive this Prix Lumière 2020. For us, two filmmaking brothers, this prize holds a special emotion. It puts us in contact with the original brotherhood of cinema, with the two brothers who for the first time filmed the bodies and faces of men and women, the male and female workers coming out of their workshops. More than a century later, we are filming bodies, faces that are the descendants of those filmed by the Lumière brothers and we try each time to film them as if it were the first time. It will be magnificent to receive this Prize within the framework of the festival which brings together, like nowhere else, the world heritage of cinema and today’s audience. Vive le cinéma! Vive la vie!”

“It is an immense joy to award this Prix Lumière to the Dardenne brothers, it is also an evidence in the times we are going through. With passion, a constancy reminiscent of Orwell’s, a formidable empathy for the impoverished, far from the diktats of fashion or box-office, the films of Jean-Pierre and Luc Dardenne explore the lives of those who live through hell, victims of crises, of globalisation, prisoners of religious intolerances, those ‘wretched of the earth’ which Hugo cast his eye on. And who resist in their own way, violently, clumsily, tenderly. The two brother filmmakers do it brilliantly, with talent, with an attention to the morality of things, making us discover immense actors and proving to us that what we look at, especially if we do it with this humanity, counts as much as the look itself.”

Created by Thierry Frémaux, the Prix Lumière has been awarded since 2009 to a cinema personality for the body of his or her work and for the link he or she maintains with the history of cinema. Jean-Pierre and Luc Dardenne succeed Francis Ford Coppola, Jane Fonda, Wong Kar-wai, Catherine Deneuve, Martin Scorsese, Pedro Almodóvar, Quentin Tarantino, Ken Loach, Gérard Depardieu, Milos Forman and Clint Eastwood, all of whom received this Prize in the birthplace of Cinématographe Lumière. 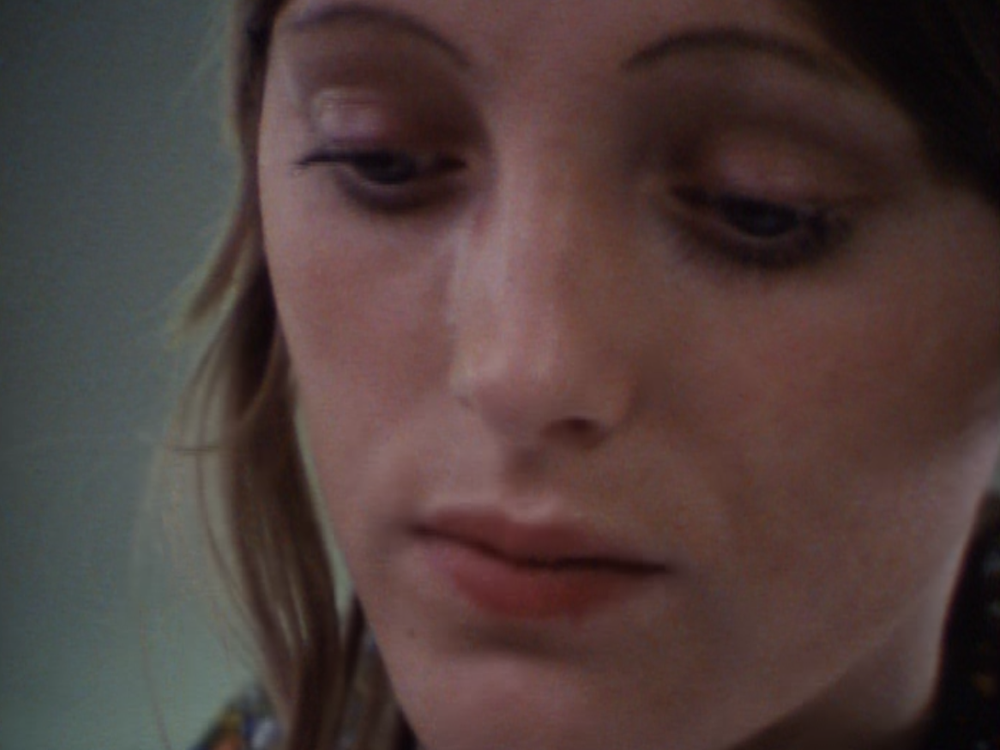