Le CiNéMa Club is a free, curated streaming platform that presents one film every Friday, available to watch for one week, anywhere in the world. This week they host the online premiere of List (2011, 29’), an exclusive, rarely screened short by Hong Sang-soo. Le CiNéMa Club calls it “one of Hong’s most effortlessly radical works and an affirmation of pure narrative possibility, as absurdly funny as it is profound.” List’s repetitions and mirrorings reflect past its own frame, extending to Hong’s 2012 feature In Another Country, which begins with the exact same moment. Hong explains how the film came about:

List screens online from September 7 until September 13. You can watch the film here.

The recent Hong Sang-soo retrospective at CINEMATEK screened List one time last February. On the occasion of this Hong Sang-soo program, Sabzian collaborated on a publication that aimed to trace the development of Hong’s work through a collection of essays and interviews. A number of texts and translations are also available on the website. 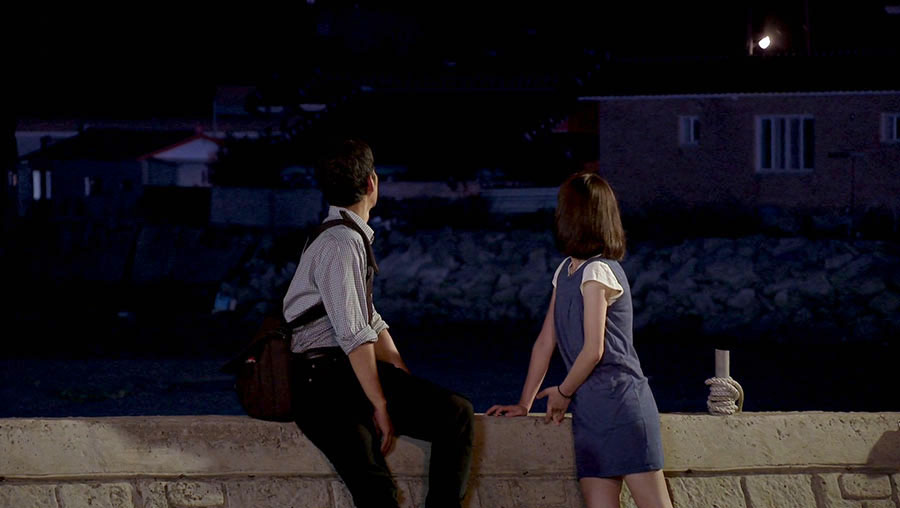 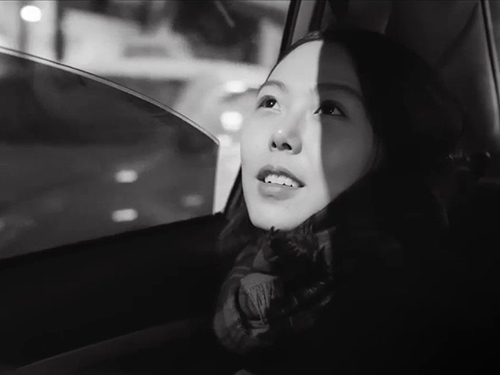 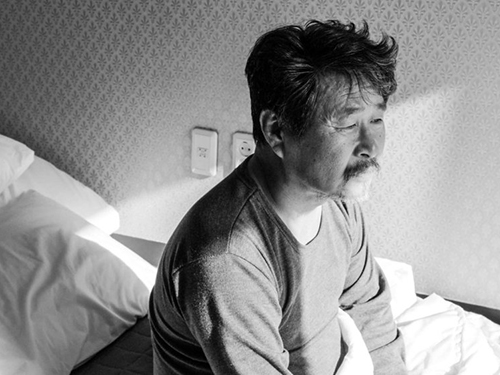 “Hong captures these contrasting dramas in typically unadorned style, utilizing the hotel as both a symbolic space of refuge and reconciliation and a practical setting for the comings and goings of a variety of personalities (although, curiously, these five seem to be the hotel’s only visitors – 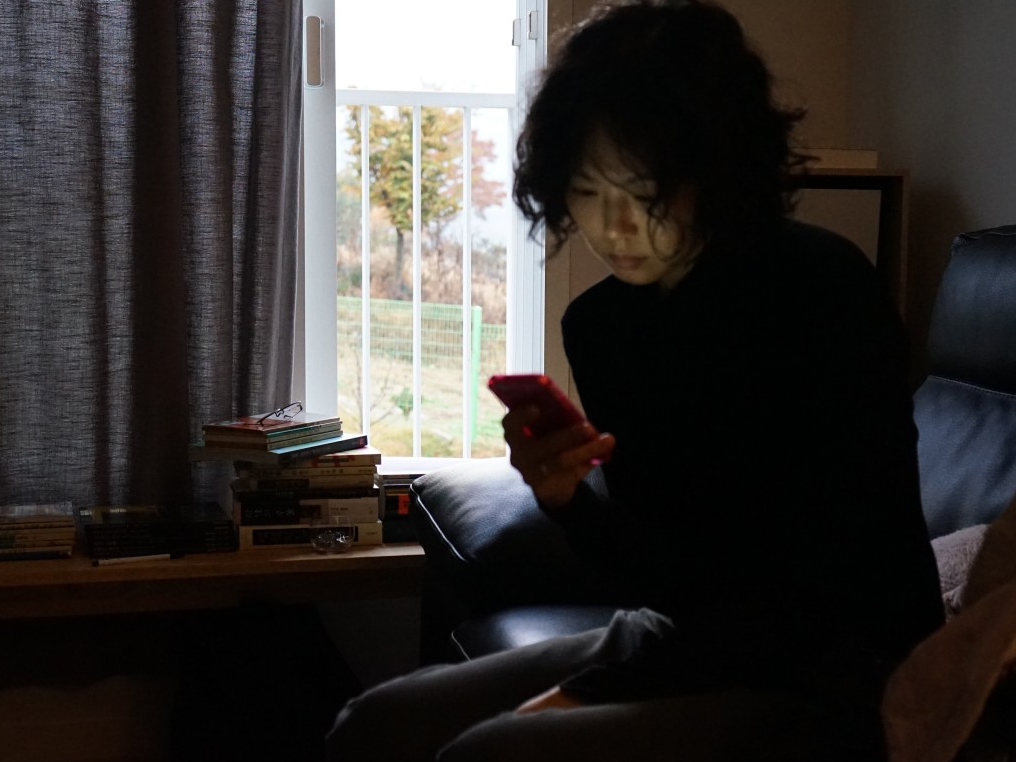