Seven years ago we launched Sabzian.be, a, online film magazine. As a group of young film makers, we thought a new platform for film criticism — multilingual but with a focus on Dutch texts and translations, and attention to the practice of filmmaking, in constant dialogue with film history — was absolutely necessary. 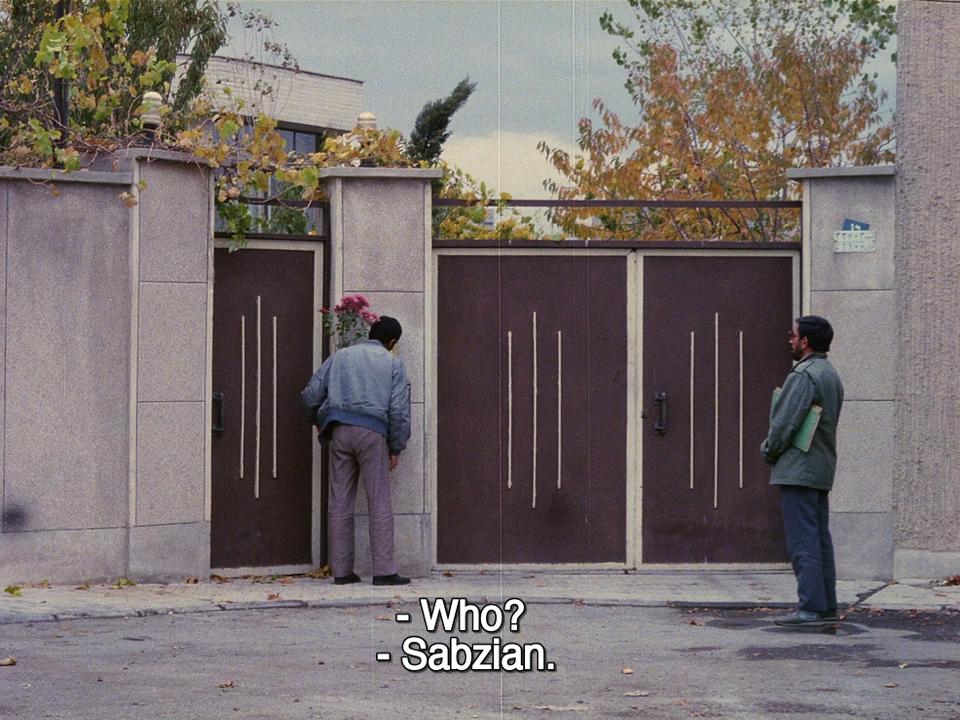 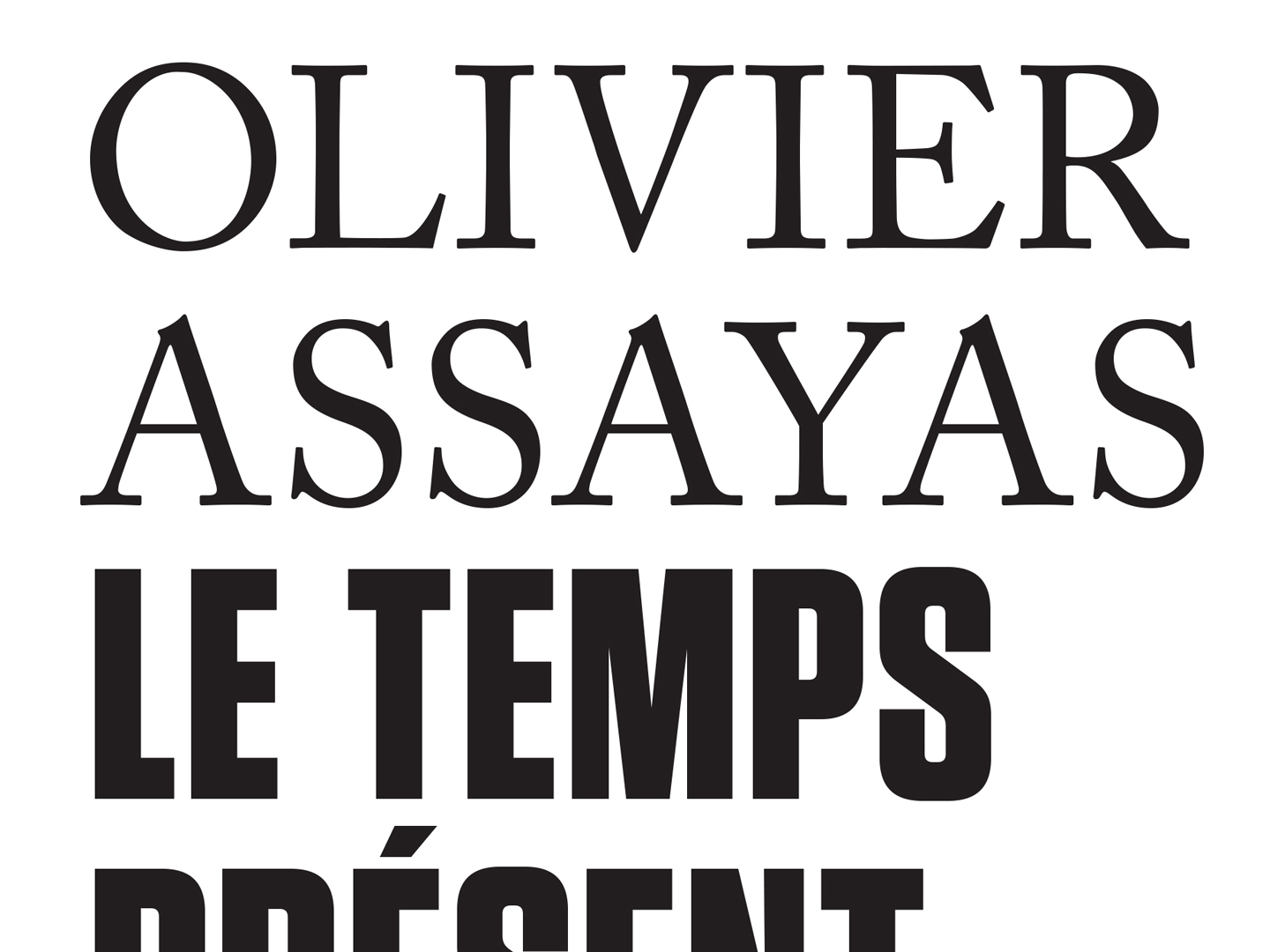 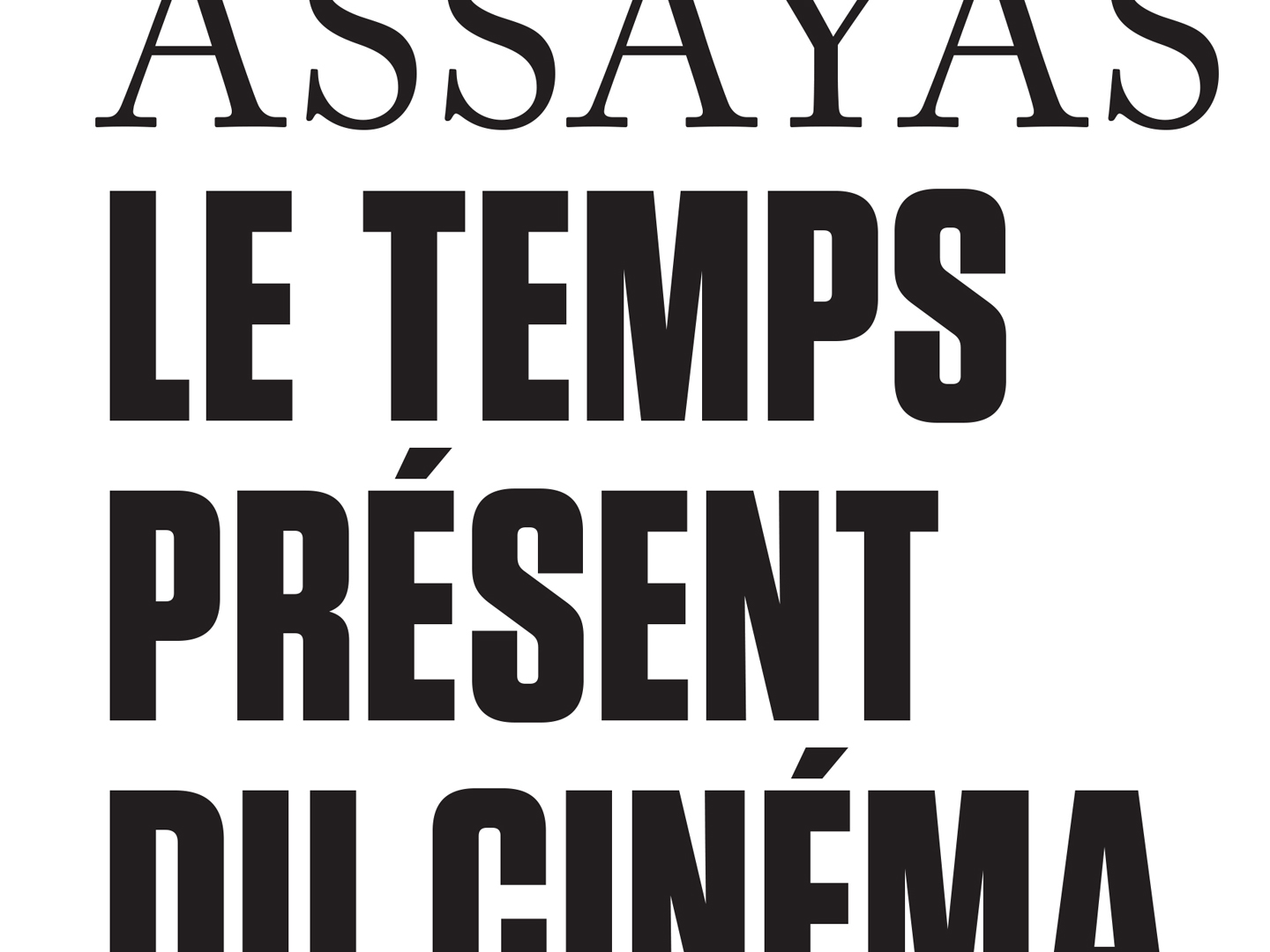