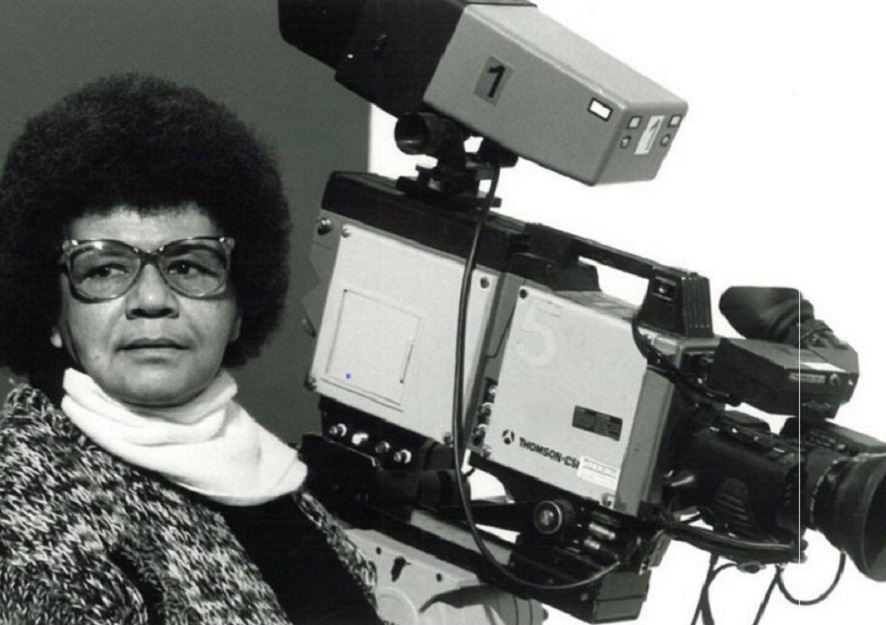 French filmmaker of French West Indies descent, Sarah Maldoror, died in Paris at the age of 91 on Monday April 13, due to complications from the coronavirus. Born Sarah Ducados, to a Guadeloupian father and a mother from the southwest of France, she chose her artist’s name as homage to The Songs of Maldoror, the work of the surrealist poet Comte de Lautréamont. Maldoror spent time with the pioneers of the African liberation movements, in Guinea, Algeria and Guinea Bissau, alongside her companion, Mario Pinto de Andrade, a poet and politician from Angola, who founded the Movement for the Liberation of Angola (MPLA) and became the liberated country’s first president in 1960.

Starting out in theatre, she founded “Les griots” in her early career, the first troop of African and Afro-Caribbean actors, “to put an end to the roles of servant, and make known black artists and writers”. She attended a drama school in Paris, then received a scholarship to study at the Moscow Film Academy in 1961-62, where she met Ousmane Sembène.

Maldoror is known as the first African woman director of a feature film. Her 1968 debut film Monagambée, which examines torture techniques used by the French in the Algerian war, was selected for the Directors’ Fortnight at Cannes in 1971. Maldoror’s best known work is the feature film Sambizanga (1972), based on a screenplay by Maurice Pons and Mario Pinto de Andrade, about the Angola liberation struggle (1961-1974), as seen from a woman’s perspective. She had previously also worked as an assistent director on Gillo Pontecorvo’s The Battle of Algiers (1966).

- In 1978, she directed a short where she and Gabriel Glissant play an extract from Aimé Césaire’s Et les chiens se taisaient while wandering in Musée de l'Homme africain collection and questioning post-colonial black French condition through. You can watch the film here.

- In 1976, Sarah Maldoror conducted a long interview with Aimé Césaire, poet, politician and singer of negritude. You can watch the interview on the website of CNRS.

- Three other films are avaible free of charge on the website of the Museum Reina Sofia until April 19, only with Spanish subtitles.

Tributes have been emerging in praise of Maldoror’s illustrious career in which she made forty films. France’s former culture minister, Frédéric Mitterrand, referred to her contribution not only to cinema, but to history. In 2012, he awarded her with the Chevalier dans l’Ordre National du Mérite. “She had contributed to fill the deficit of images of African women in front of and behind the camera,” he said.

In an interview, Sarah Maldoror agreed with the need for representation of women and female artists: “African women must be everywhere. They must be in the images, behind the camera, in the editing room and involved in every stage of the making of a film. They must be the ones to talk about their problems.” 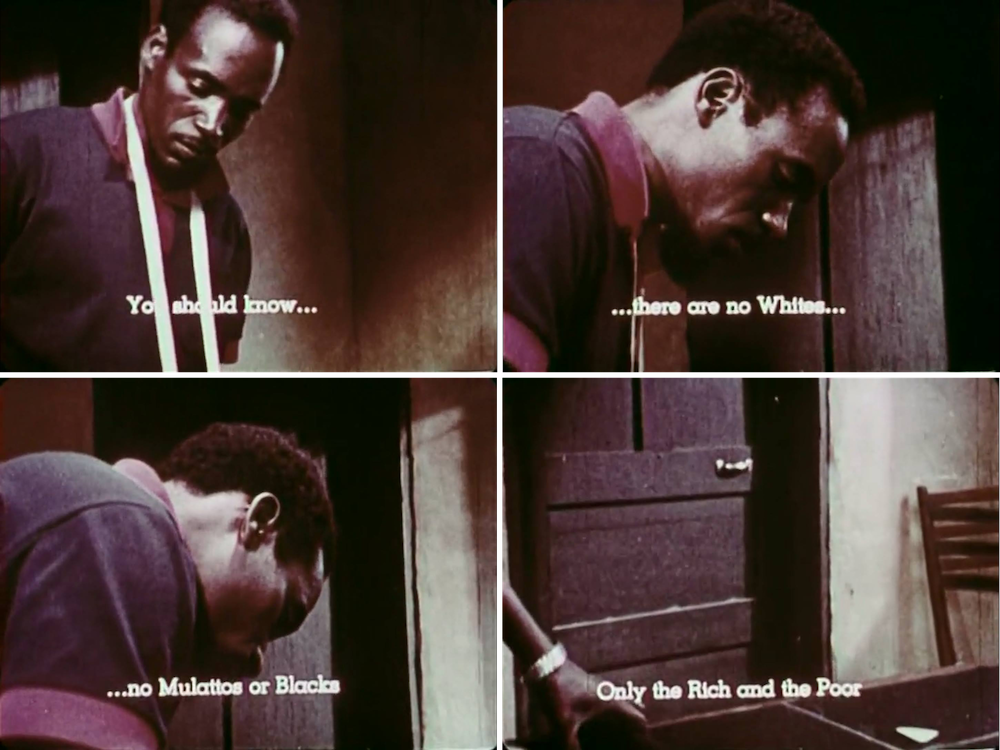 In 1998, Anne-Laure Folly made a short portrait of her, Sarah Maldoror ou la nostalgie de l'utopie (26'), which is available to stream on Tënk for 2 euro.

To announce the news of her passing, her daughters Annouchka de Andrade and Henda Ducados published a beautiful letter, “Sarah Maldoror: Behind the cloud/Derrière le nuage”, which can be read here in French and English.

“You have to know that there are no whites, no mulattos, no blacks. There’s only the poor and the rich. The rich are the enemies of the poor and they make sure they stay poor.”