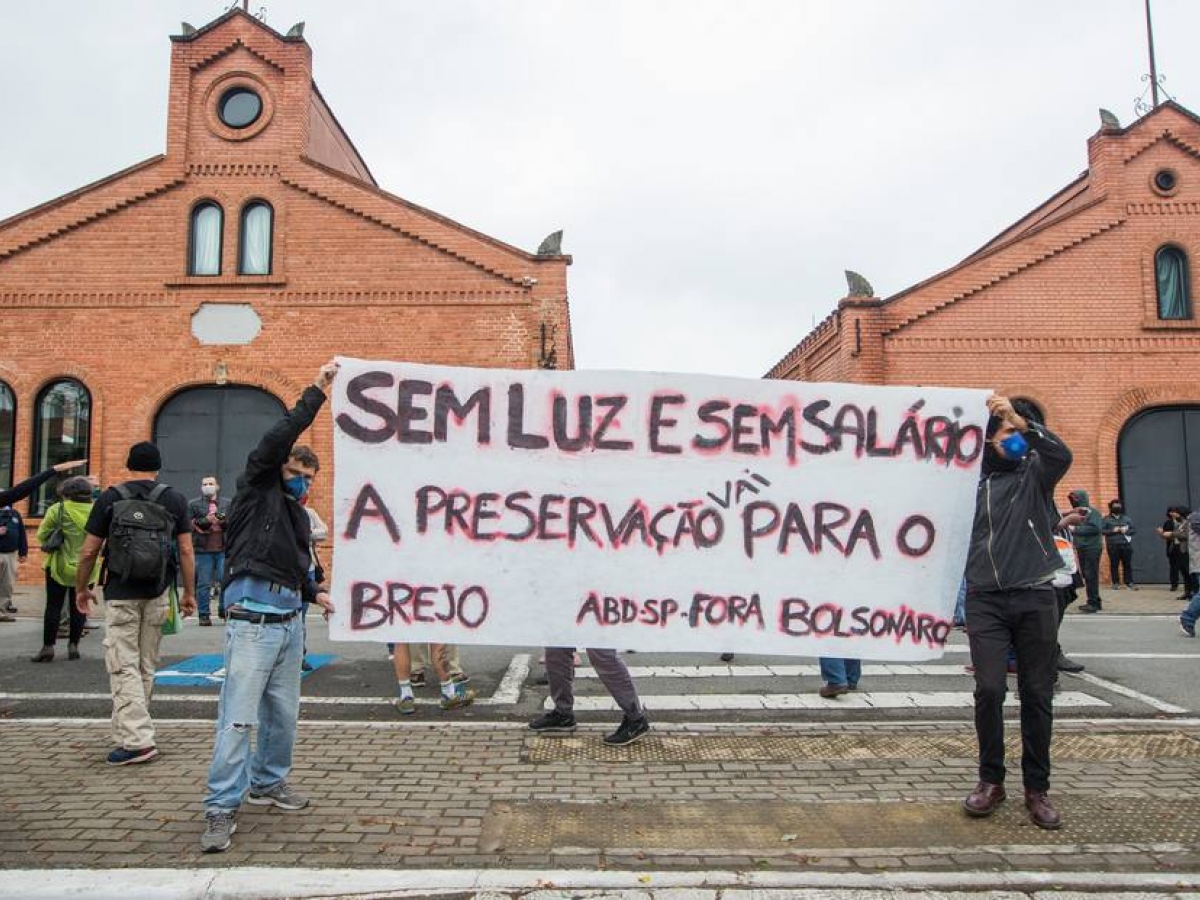 The Cinemateca Brasileira, which was founded in 1940 by the Brazilian critic and professor Paulo Emílio Salles Gomes, is passing through a tumultuous period to say the least, having its very existence challenged by domestic political forces. The Cinemateca is the oldest cinema institution in Brazil and has the largest archive in South America, with 250,000 rolls of film and more than a million cinema-related documents. The current crisis has older roots with a history of budget cuts and general political neglect but it was recently aggravated by a renewed standoff with the federal government, which acts increasingly hostile towards cultural institutions. In clear and present danger is the continuing operational autonomy of the Cinemateca Brasileira, which is to say, Brazil’s history as written in moving images. A timeline of recent developments was assembled by Rafael de Luna in collaboration with the Brazilian Association of Audiovisual Preservation and it shows events have culminated in the Cinemateca’s staff collective dismissal, after having to work months without pay which led to a general strike.

The struggle for the preservation of the archive has garnered support worldwide. After its dismissal, the Cinemateca's staff was presented with the 2020 Prêmio Humanidade (Humanity Award) on the closing night of the São Paulo International Film Festival on 4 November. At the festival, the International Federation of Film Archives (FIAF) screened 30 video messages from archival institutions around the world celebrating the Cinemateca and its staff.

You can support the workers of the Cinemateca here or sign the petition to join the cause. You can read more about the current crisis in English in Sight & Sound, Artforum or on critic Nick Pinkerton’s Substack.

It makes the arrival of Limite, a non-profit outlet devoted to exhibiting newly translated classic and contemporary Brazilian films, all the more vital. Their current program “Archives in Crises - Insights into Brazilian Cultural Preservation” is a program meant to address the numerous difficulties facing the film preservation industry in Brazil today. The program features a free one-month streaming of Carlos Adriano’s 1998 experimental film A Voz e o Vazio: A Vez de Vassourinha [Vassourinha: The Voice and the Void] (1998), along with a list by and an interview with the director. Limite also featured an interview on current affairs in the world of Brazilian film preservation with Hernani Heffner, the chief conservator at the Cinemateca do MAM in Rio de Janeiro.

The recent plight of the Brazilian film archive serves as a reminder of similar, and often no less existential, difficulties faced by archives around the world, especially in their search to secure funding. Recently, Ukraine's largest film archive, the Dovzhenko Film Centre, has declared insolvency, and its director, Ivan Kozlenko, has filed his resignation as the state has failed to provide any funding since January. In India, film archivists at the Film Heritage Foundation, which is already lacking necessary funding, have experienced difficulties in restoring and repairing film since the advent of the coronacrisis. The work requires physical access to the fragile material and work from home is not an easy option. In Belgium, the campaign set up by CINEMATEK to secure support for their crucial restoration efforts continues. You can help them by making a donation here. 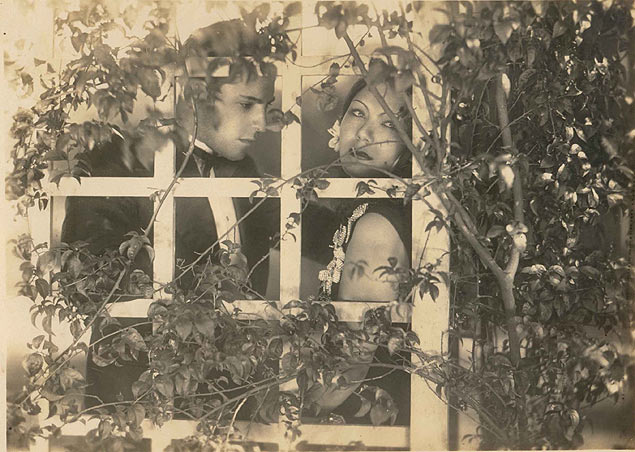 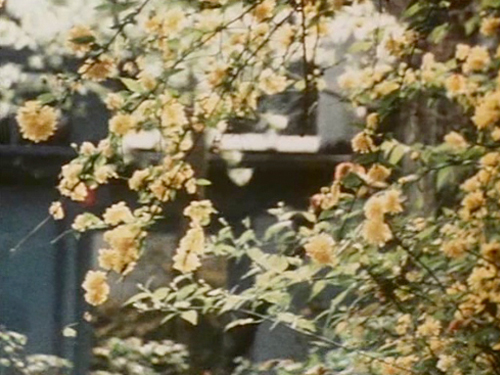 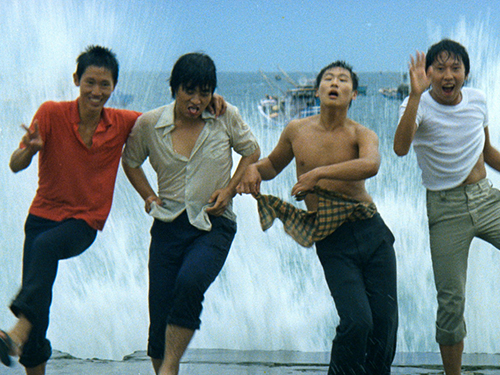 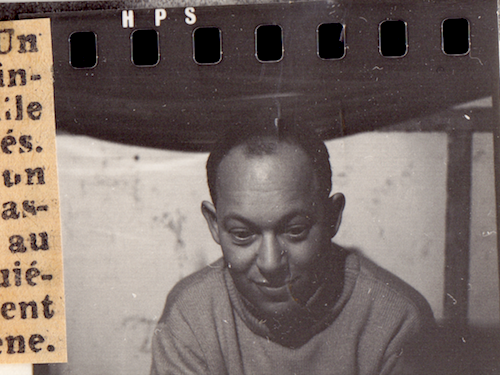