note
Ten Years of On Cinema 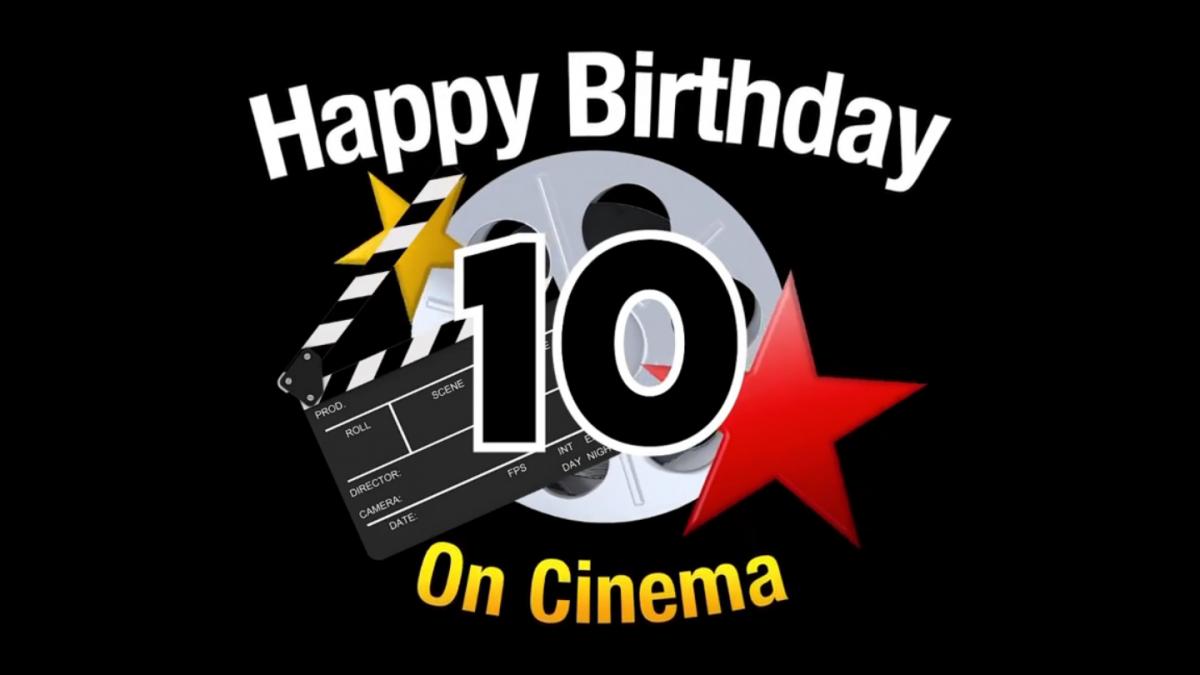 “I think the best way to look at these programs is to enter into the image without a single name or reference in your head. The less you know, the better.”

100 years ago this year, Chris Marker was born. As were Amos Vogel and Jacques Ledoux. 10 years ago however, the first bricks were laid for the house that would become known as On Cinema. In this web show (the first of its kind3), host Tim Heidecker (of Tim and Eric Awesome Show, Great Job!) and recurring guest Gregg Turkington illuminate which of the latest films are must-sees, which are unofficial sequels to unrelated films, and which aren’t worthy of your time on a scale of one to five bags of popcorn. The coveted five bags of popcorn might not be dealt out easily, but that’s kind of the point.

The series took off in 2011, first as a podcast where Tim Heidecker and Gregg Turkington would discuss films old and new. It has since evolved into a web series with several guest stars including Joe Estevez and Mark Proksch. Expanding each year, the series sprouted a broader-than-cinematic universe with spin-off series Decker (one of the first television miniseries to become part of an online web series experience4) and The Trial, the feature film Mister America (Eric Nortanicola, 2019), the Annual On Cinema Oscar Specials, an On Cinema Film Guide app featuring the voices of Heidecker and Turkington reviewing over 17,000 films, and parallel projects that are not movie related whatsoever such as the rock band Dekkar. Several books have been published on the series and its spin-offs. In 2014, Jamie Grefe wrote a novelization of the spin-off series Decker. Volume 1 of Brandan Kearney's On Cinema At The Cinema Reader was published by Drag City in 2019 and is an episode-by-episode guide to every aspect of the show. An insanely detailed interactive database of the On Cinema Universe has been put together by Justin Gaynor, “including over 6000 tweets which are synced to the episodes”. In 2015, Sabzian’s own Gerard-Jan Claes organized an approximately 7-hour-long marathon screening of the series in Brussels, followed by a Skype Q&A session with Tim and Gregg. 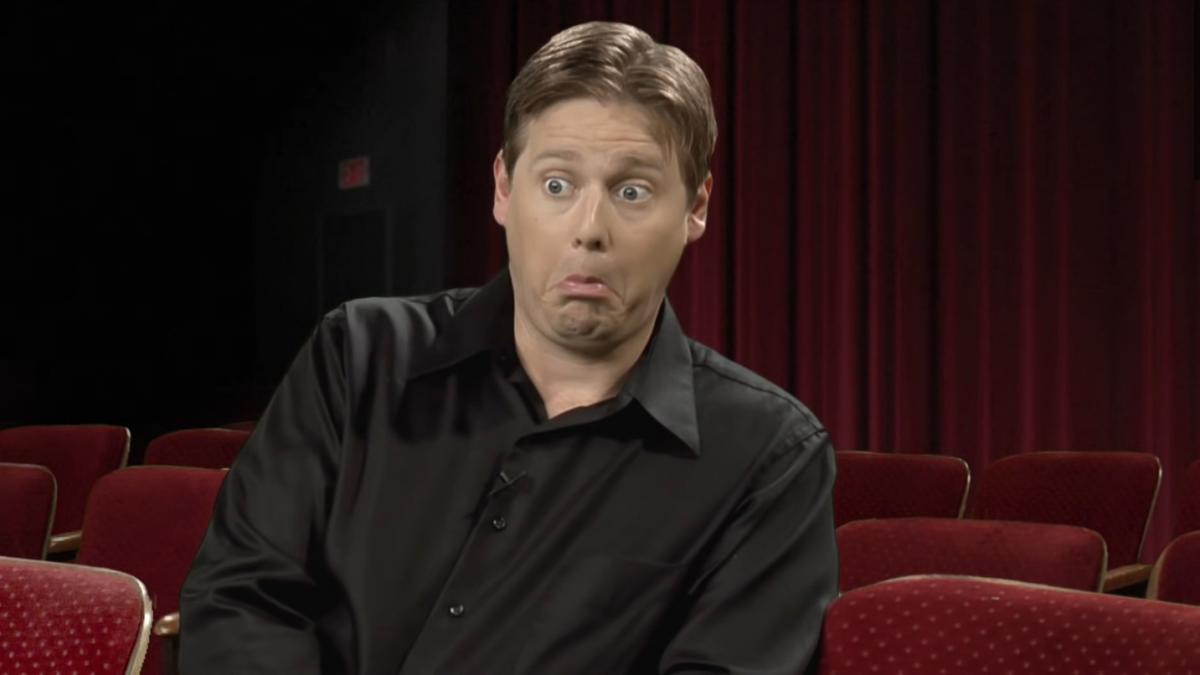 Please find below a modest selection of some of our personal favourite episodes and moments.