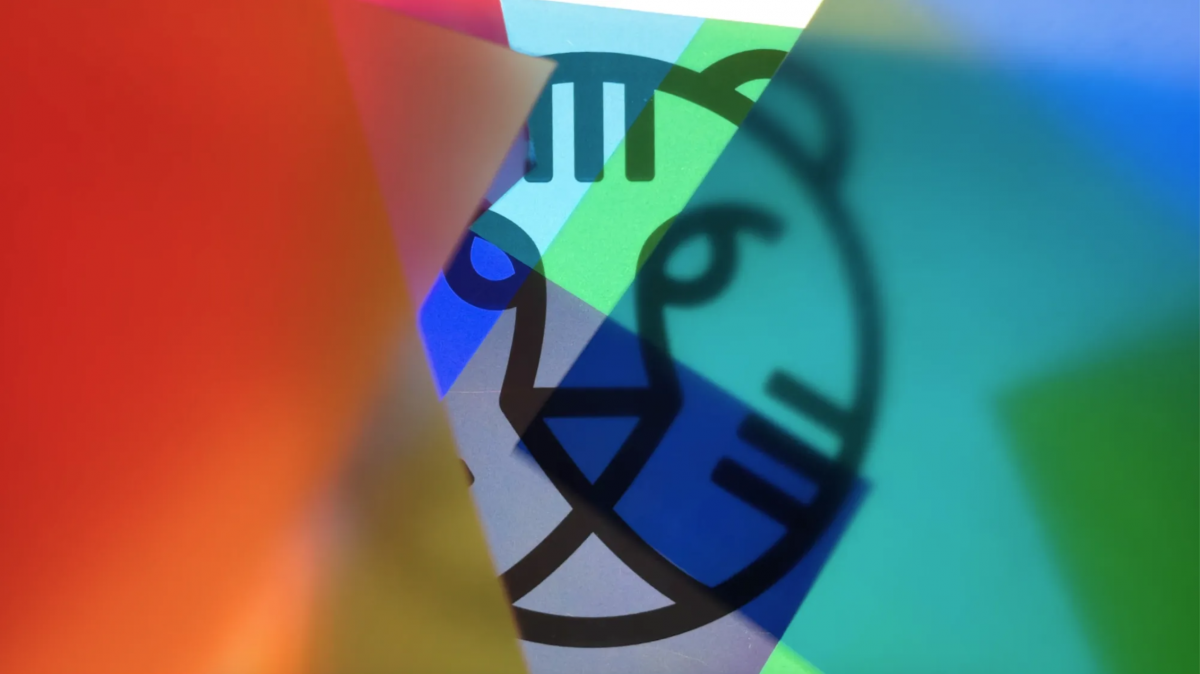 While everyone is still debating the latest Cannes palmares, let us return to the beginning of the festival. From Cannes, the International Film Festival Rotterdam (IFFR) presented what they call a “restructuring” of the organisation and a new team of film programmers. This presentation – the press conference was replaced by a press release and the possibility of clarification over the phone – had been put forward in mid-April when the festival direction already announced its decision to “restructure” in Screen Daily, The Hollywood Reporter and an official press release.

As part of this operation, almost all senior programmers and many of the festival’s valuable freelance programmers have been laid off, including Edwin Carels, Gerwin Tamsma, Julian Ross, Erwin van’t Hart, Shelly Kraicer and Peter van Hoof. Financial director Marjan van der Haar sticks to the discourse that these layoffs and new hires were necesssary due to a €2m decrease in the annual budget, largely because of the pandemic which saw two editions in 2021 and 2022 move online.

Shelly Kraicer, the programmer covering China, Hong Kong and Taiwan, was one of the first to publicly speak up: “After 15 years, I am no longer at the International Film Festival Rotterdam. All of the senior IFFR programmers and several of the festival’s freelance programmers, including me, were informed two weeks ago that our contracts were made redundant or our positions were eliminated.” Julian Ross followed: “I no longer work at the International Film Festival Rotterdam. I was one of the IFFR programmers whose freelance agreement was discontinued. I was there for seven years. I’m hurt by what happened and I’m concerned about what is happening at the festival. Solidarity with all the programmers and staff who were let go.” In a personal Facebook post, Gerwin Tamsma, one of the key programmers who had been working for the festival for more than 25 years, said to be “shocked and sad”.

In an opinion piece, De Filmkrant’s editor-in-chief Ronald Rovers wrote about the deplorable development to restructure everything related to cinema and the films itself in the division ‘Content’, now only one of five divisions alongside ‘Communication & Audience Reach’, ‘Funding & Business Growth’, ‘Business Affairs’ and ‘Operations’. De Filmkrant reported on the many reactions and published their own reading of the festival's final press release at Cannes.

The Dutch newspaper NRC made an in-depth round-up of the situation, reporting that over the past two years at least forty people already left the festival organisation – half of them voluntarily and the other half involuntarily or unhappy. Journalist Marko de Haan and another colleague at the newspaper have been the victim of intimidation and were sent sample packages of incontinence material, a possible reference to leaks... Meanwhile, NRC and De Volkskrant reported that part of the (former) staff wrote an urgent letter to the festival's Supervisory Board which criticizes the managerial style and speaks of a “culture of fear”.

Screen Daily also made a round-up which includes a reaction of Christian De Schutter, the manager of Flanders Image, who has worked for the festival under previous directors Emile Fallaux, Simon Field and Sandra den Hamer: “I am very concerned because it goes against the true spirit of Rotterdam; it’s totally against the festival’s DNA. The festival not only dumps the human warmth it was known and praised for in the industry, but also the expert knowledge about films and filmmakers, as well as the expertise slowly built up over decades.” In a Twitter thread, critic Boyd van Hoeij shared similar concerns for uniformisation and major festivals in Europe losing the more radical and adventurous programming they have been known for. In her opinion piece, film historian Helen Westerik wrote: “No one needs a Toronto Light or a mini Cannes in the cold”.

Other programmers who stay on in the new team, such as Olaf Möller and Stefan Borsos, don't agree with their former colleagues and openly defended artistic director Vanja Kaludjercic and her way of working. Olaf Möller said: “The programmers in question present themselves as victims: as employees who were robbed of something. But can they be robbed of something they didn’t own and were at best given as a loan?” Critics and curators Abby Sun and Genevieve Yue reacted to his interpretation of the profession: “I can't imagine that Möller is saying programming is a form of indentured servitude but I can't come with any other example of labor being described as ‘loan’.”

Indeed, programmer Julian Ross concluded his announcement cited aboved by saying “we need to talk about the precarity of festival work; we deserve better.” In a private post, María Palacios Cruz, director of the Open City Documentary Festival in London, commented that what we now see at IFFR “seems to be happening at film festivals over and over again”. Peter Taylor, director of the Berwick Film & Media Arts Festival who had a programming position at IFFR for about eight years, picked up on the larger discussion. Apart from the un(der)paid programming positions, he raised the issue that IFFR – just like other multimillion film festivals – show filmmakers' work without providing fees for them.

In his column on Indiewire, Eric Kohn took the opportunity to speak of the fragility of this profession. He underscores that “veteran programmers can spend years building up their network of contacts and a knowledge base that informs their choices – a role that can’t be easily filled by an eager cinephile willing to dig through thousands of submissions.” Kohn looks at the pattern and links these layoffs to what happened at Locarno Film Festival when the new artistic director and her programming team abruptly took over two year ago or, more recently, the abrupt firing of Cannes' Quinzaine des réalisateurs artistic director Paolo Moretti and his team. Outside the festival circuit, there's also the current conflict at Metrograph cinema in New York where the management fired its box office staff twice in the past year and asked them to sign NDAs. In the meantime, staffers at New York's Film Forum officialy unionized to demand a more equitable workplace with improved compensation and rights, while unionized workers at Anthology Film Archives went on strike in April, demanding higher wages as staff and management iron out a fresh contract. Kohn states that it would be in the interest of the international festival community to do the same for programmers; a union, centralized institution or governing entity should represent their concerns and sustain this most valuable profession.

On International Workers Day, Xavier García Bardón who curated a couple of programs at IFFR and experienced a similar fate as long-time film curator for Bozar in Brussels, called for action: “Shame on you IFFR! This is such a disrespectful way of treating your own history and the deep knowledge, the incredible labour of time, love and curiosity provided by these generous people who made your festival the exciting place it was. You have just lost your identity. When will institutions like you understand that workers like these are the people bringing sense, love and content to your empty boxes? Enough bullshit managerial discourse. Enough toxic environments. Enough money driven strategies. Enough precarity in the cultural sector. We are a community. Time to speak up.”

A broader and international group of programmers, artists and teachers are currently preparing a collective statement and reaction. To be continued.