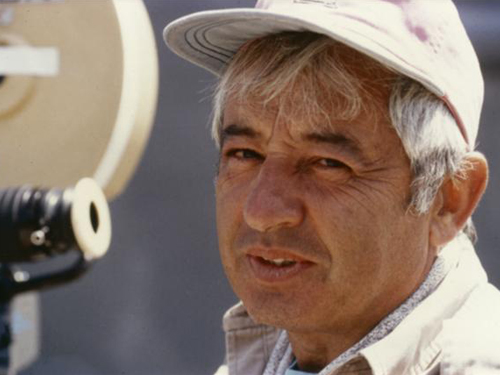 Willy Kurant (1934-2021) was a cinematographer who by many was regarded a French cameraman, but was born and raised in Belgium. Influenced by the aesthetics of cinéma-vérité, he had been marked as a child by the landscapes of northern Belgium – “influenced by the Dutch master painters and the metallic blue light in the Northern sky.” Kurant began his career as a cameraman in 1954, when he spent six months in the Belgian Congo as part of a documentary film crew. There, he worked on ten short propaganda films produced for the Ministry of Overseas France and her Colonies, and upon returning to Belgium, Kurant worked as a news cameraman for a television station. A fellow traveller of the Nouvelle vague, Kurant would work with directors like Agnès Varda, Chris Marker, Marin Karmitz, Maurice Pialat, Alain Robbe-Grillet and Jean-Luc Godard. In 1966, he collaborated with Jerzy Skolomowski on Le départ, filmed in Brussels and starring Jean-Pierre Léaud who played a hairdresser with a passion for fast cars. “Lying across his knees, I filmed Jean-Pierre Léaud askew. He himself was sitting on a driver who was holding the steering wheel, that’s how we did the shooting.” In the early 1960s, he began a collaboration with Maurice Pialat (for Chroniques Turques), which culminated a quarter of a century later with Sous le soleil de Satan, a film that earned him his only César nomination in 1988. In 1966, Orson Welles was looking for a cinematographer for his new film, Immortal Story. In an interview with Denis Lenoir for the American Cinematographer, Kurant remembers his first conversation with Welles, where he presented his point of view on the cinematography; “I offer you to work on the opposition of colours, rather than values of contrast. And Orson jumped on that and he hired me on the spot.” You can find the full interview here.

“In the beginning, I thought film was like life at 24 frames per second, but soon realized we had license to light subjectively and interpret reality for artistic reasons. When we didn’t have money to light, I found photochemical solutions to give the film a certain look. Cinematography is like playing first violin in a symphony orchestra with the director conducting. But, it is also a very interpretive art form. I believe in lighting at the spur of the moment. I’ll see something in a face or in the way an actress or actor is moving and decide to change the way we cover and light that shot.” 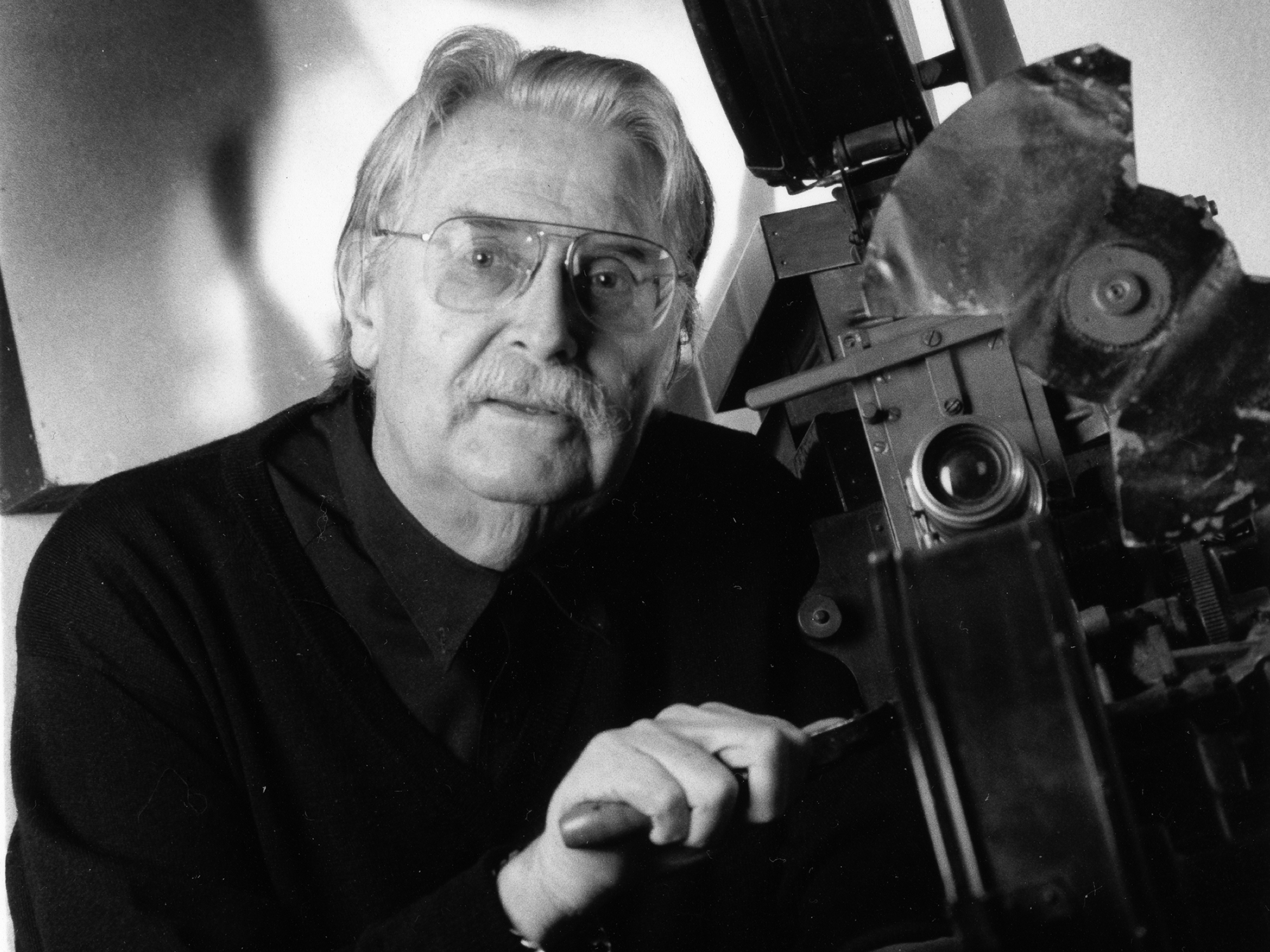 The Swiss critic and longtime director of the Cinémathèque in Lausanne, Freddy Buache, has passed away. 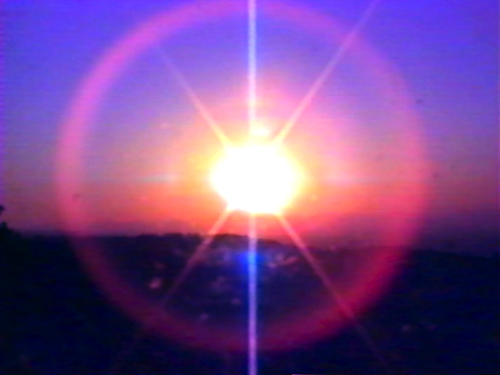 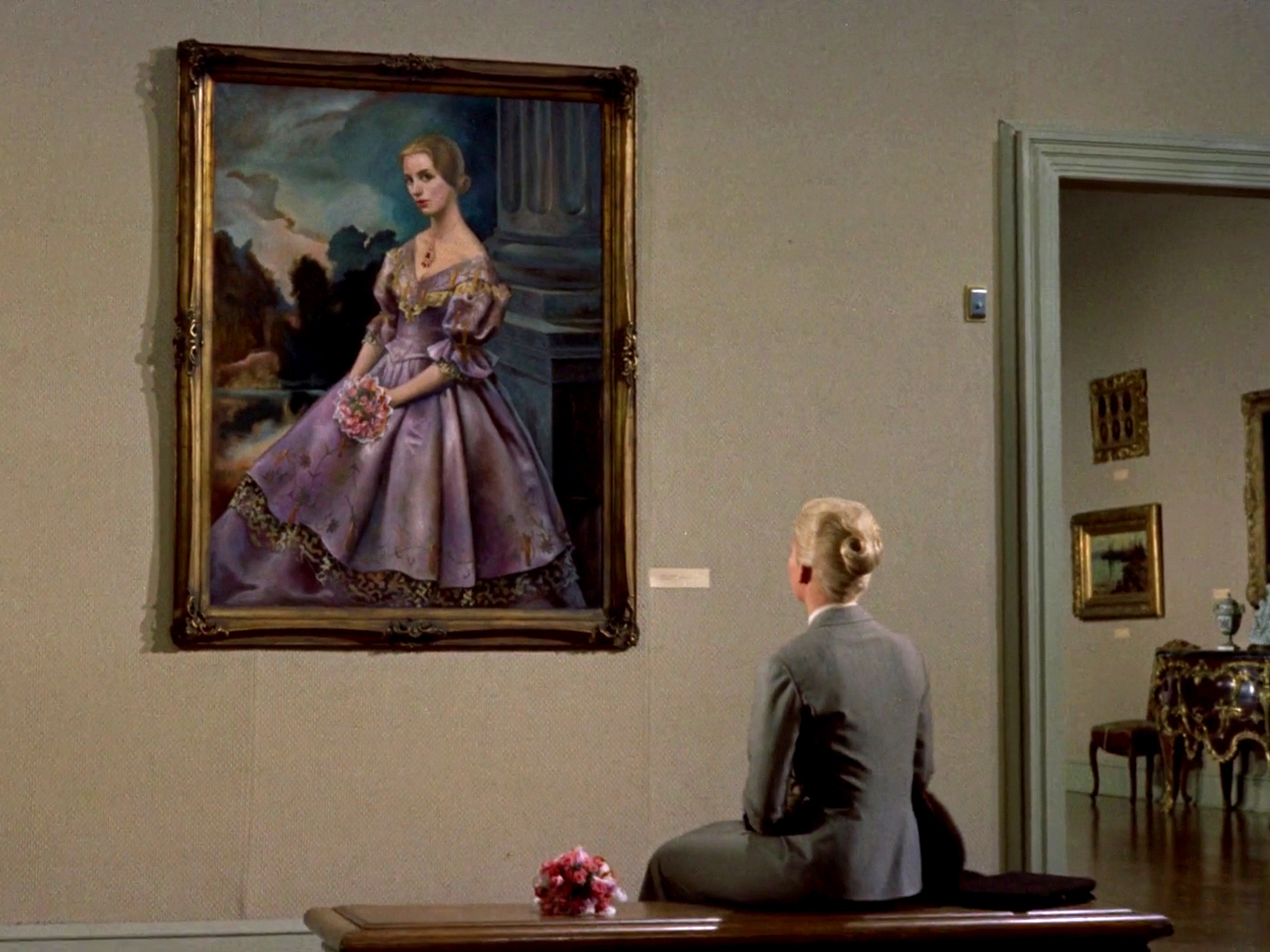