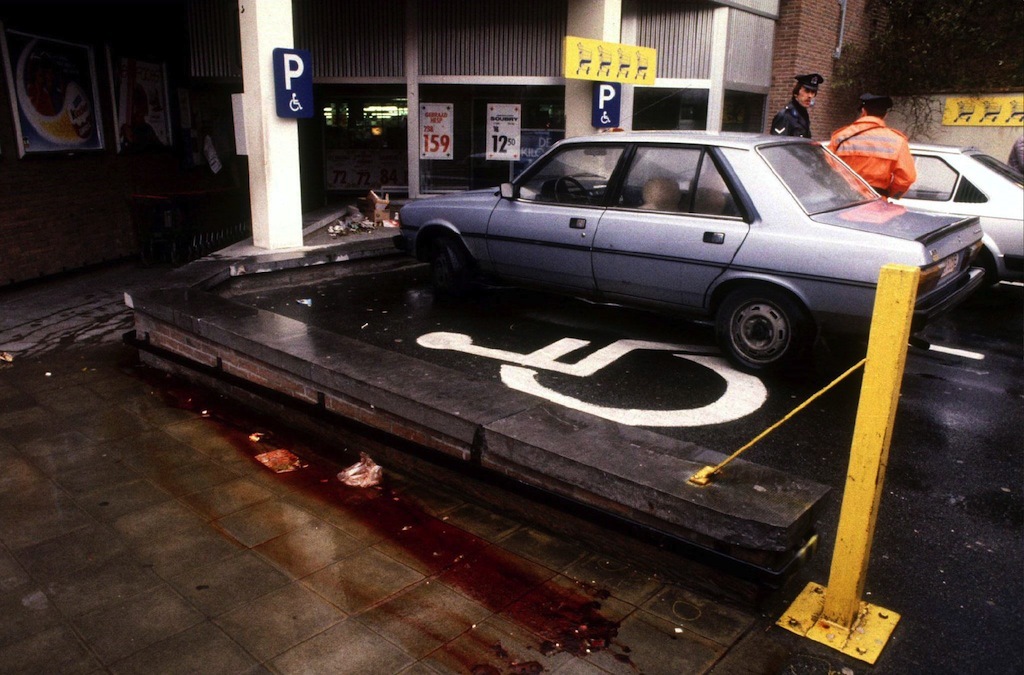 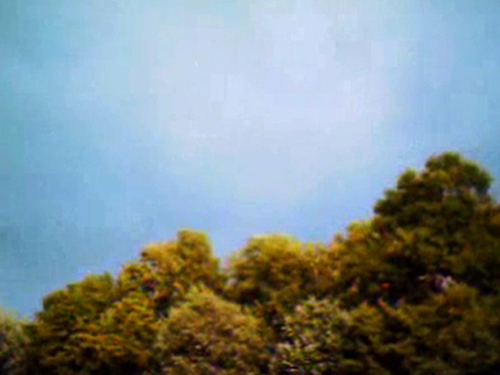 FILM
Because We Are Visual
Gerard-Jan Claes, Olivia Rochette, 2010, 48’

In Because We Are Visual Olivia Rochette and Gerard-Jan Claes immerse themselves into the world of public video journals. The Internet and its online communities intend to bring people closer together and to connect them.