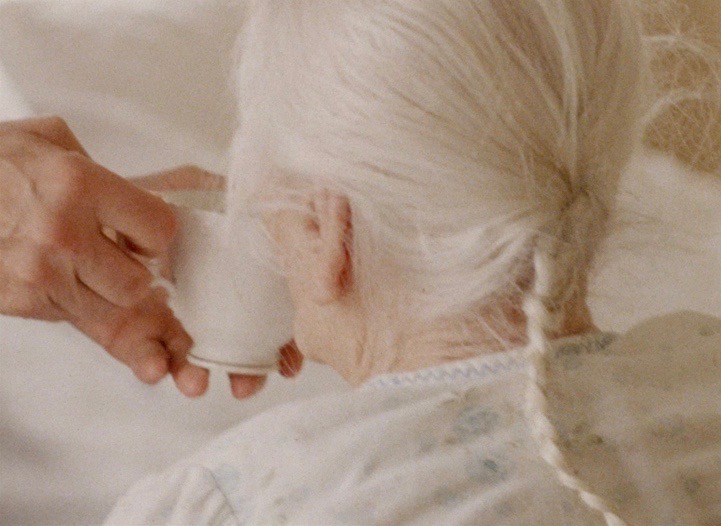 In her essay “How it Strikes a Contemporary” (1923), Virginia Woolf describes the effect of the modern turn on literature after World War I, stating that her peers were only able to write fragments or phrases of great literature. Belief systems were shattered by the atrocities of her time; there was a sense of disenchantment – an abrupt disconnection to all that was once deemed “universal”. Writers could no longer write from a common place and began to write from their individual perspectives. She writes: “The most sincere amongst them will only tell us what it is that happens to himself. They cannot tell stories, because they do not believe that stories are true.” This ungrounding of society – which, nowadays, could be described as a sense of “groundlessness”, according to Hito Steyerl – begs the question, can we still strike a chord in art?

Ute Aurand and Maria Lang’s Butterfly in Winter (2006), an intimate portrait of mother and child, offers a temporary refuge from the state of “free fall”. The film captures the daily routine of a daughter caring for her elderly, bedridden mother: lifting her out of bed, washing her down, dabbing her gently dry, moisturizing her skin with ointments, clothing her carefully, combing her hair and tying it away neatly, feeding her and laying her down to rest; then the rituals begin again another day. The actions are silent, but full of soothing whispers. In its stillness, it allows for moments of introspection, or projection, when you swap places with the daughter, or the mother, and question your own nature – your own ability to love, to care or be cared for; your own mortality. As you watch the daughter perform this sacrifice, caring for her mother as she once did for her, you feel the film’s silent chords. Time is compressed in Butterfly in Winter – sped up by the rhythm of the edit – but its impact is slow burning. In this fragment of real life, there’s a connection to be felt which resonates through disorienting times. 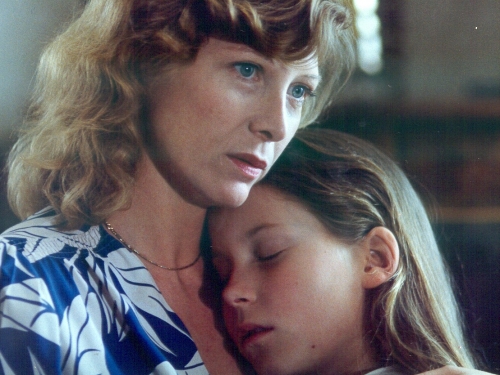 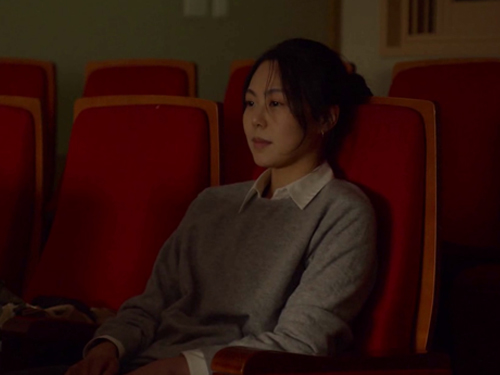