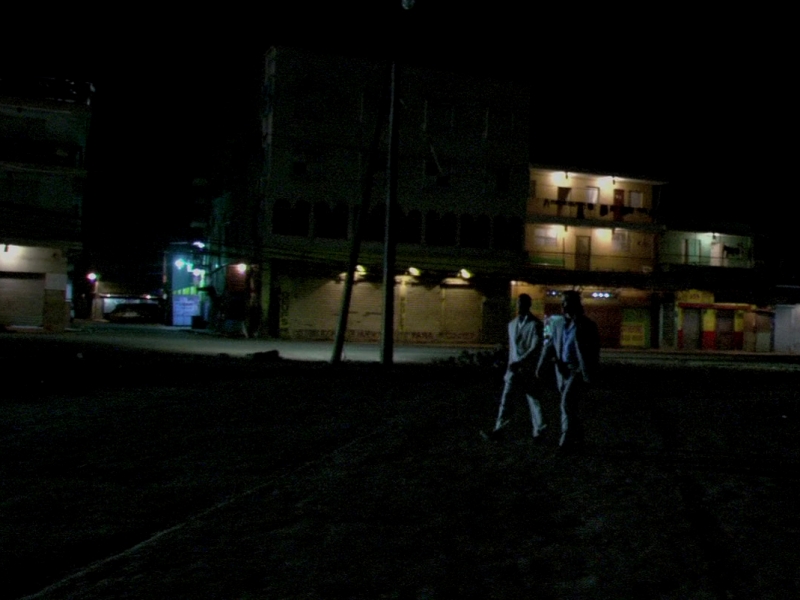 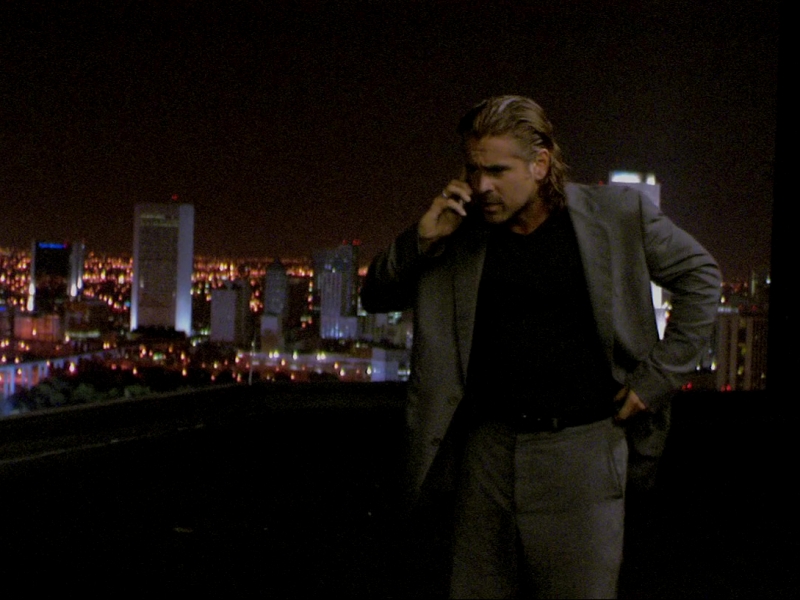 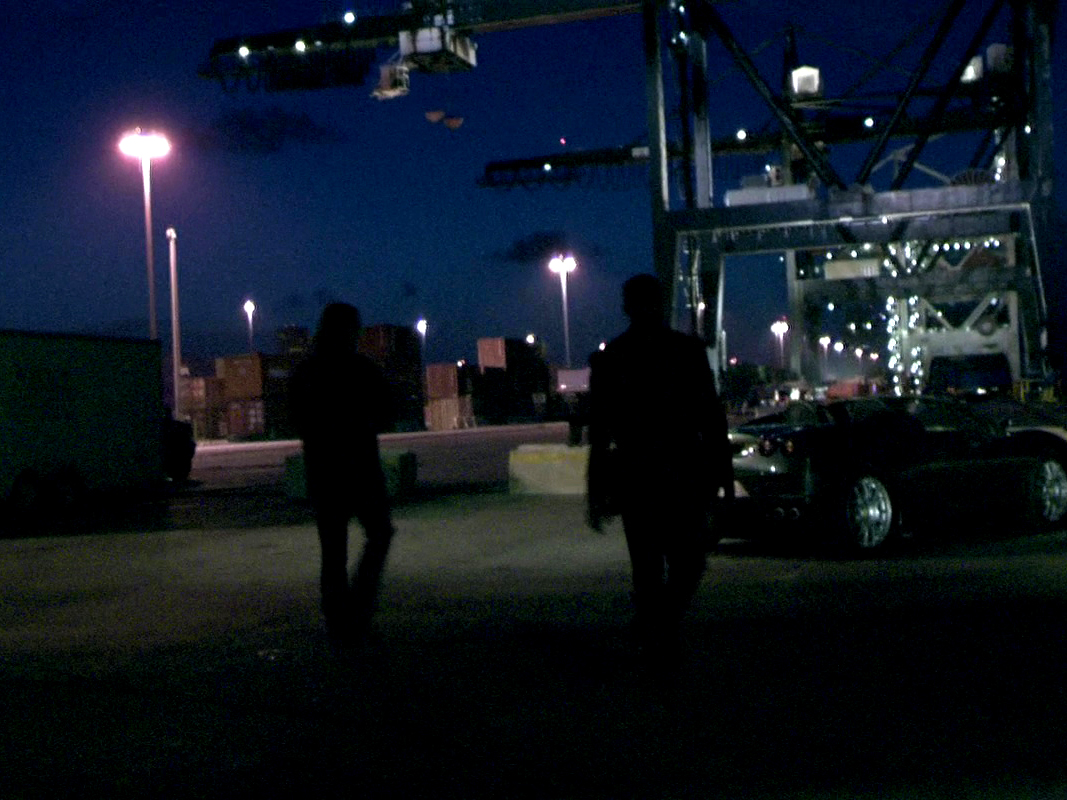 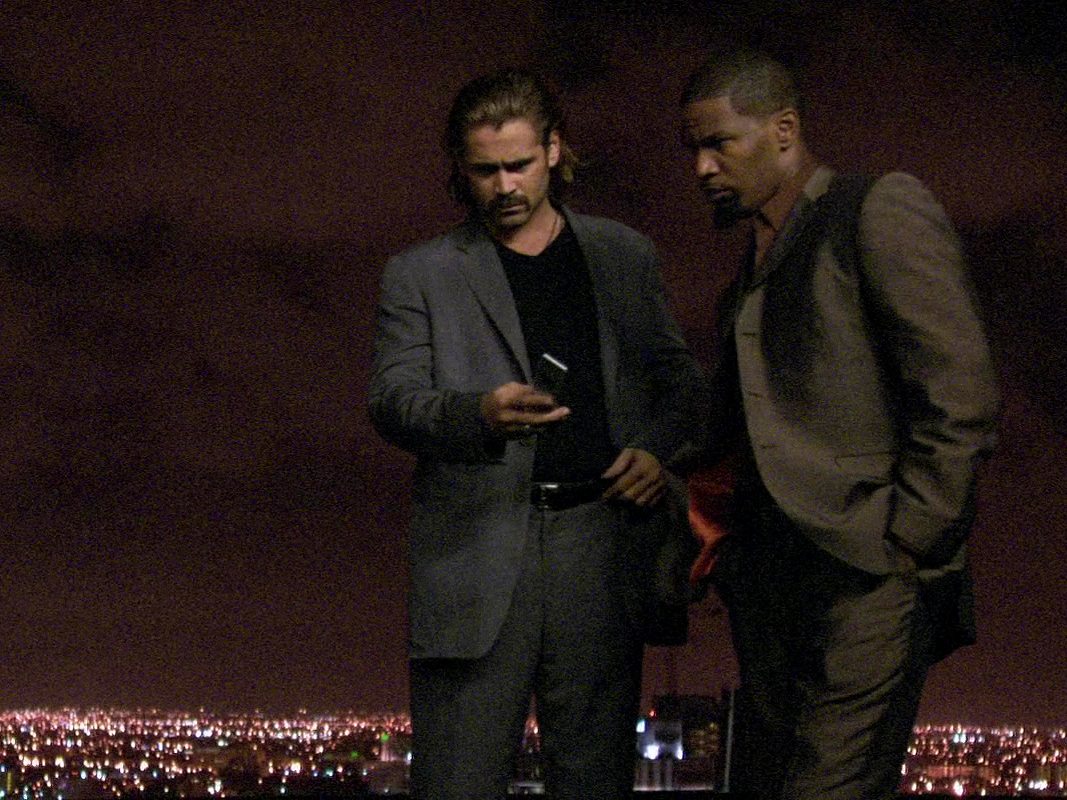 This adaptation from the iconic TV series focuses on vice detectives Crockett and Tubbs as their respective personal and professional lives become dangerously intertwined. 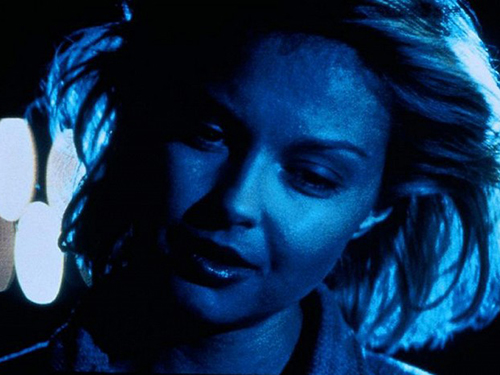 A group of professional bank robbers start to feel the heat from police when they unknowingly leave a clue at their latest heist. 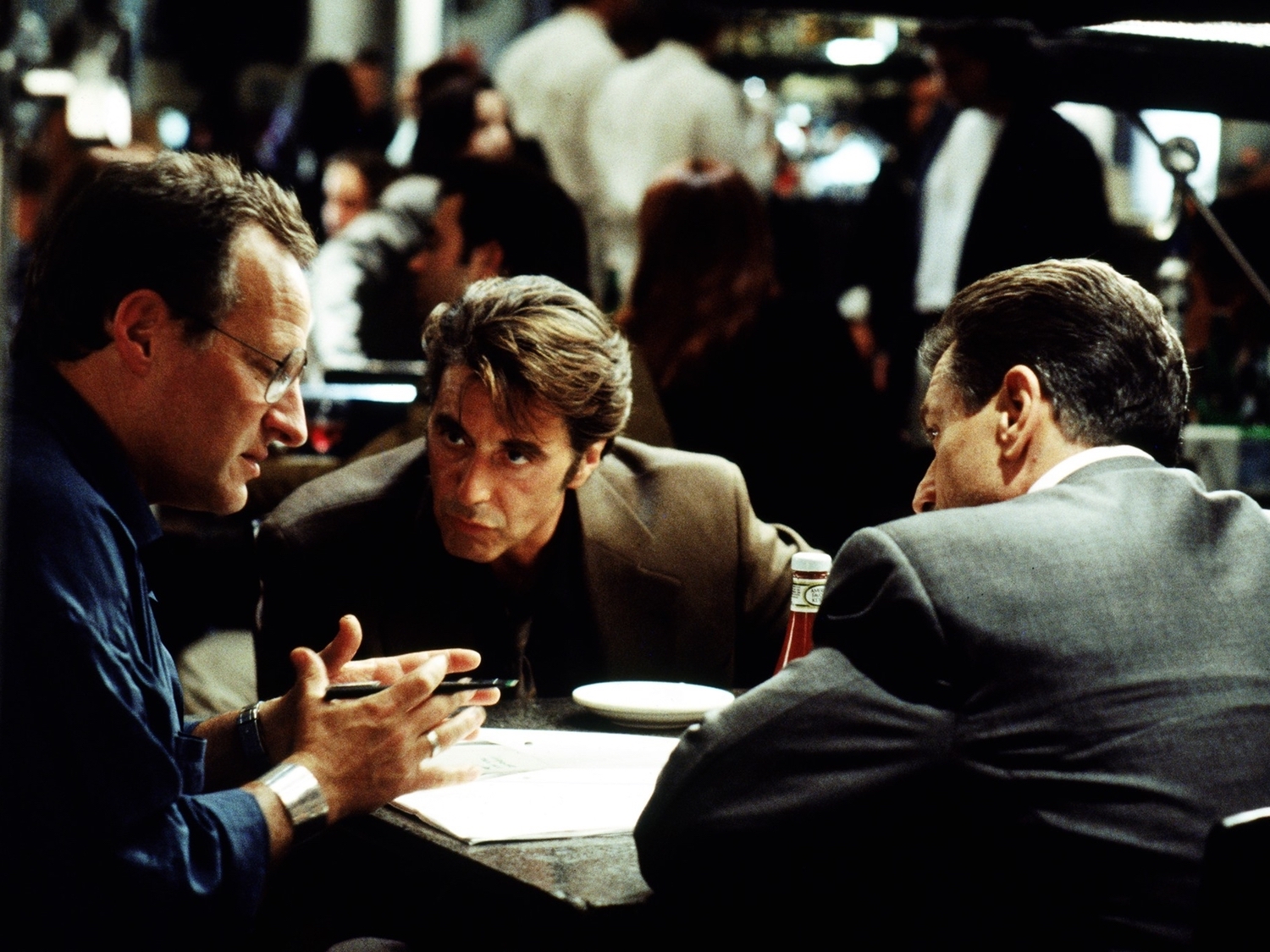 Between August 29 and September 18, Filmmuseum Eye in Amsterdam presents a retrospective of the work of Michael Mann.