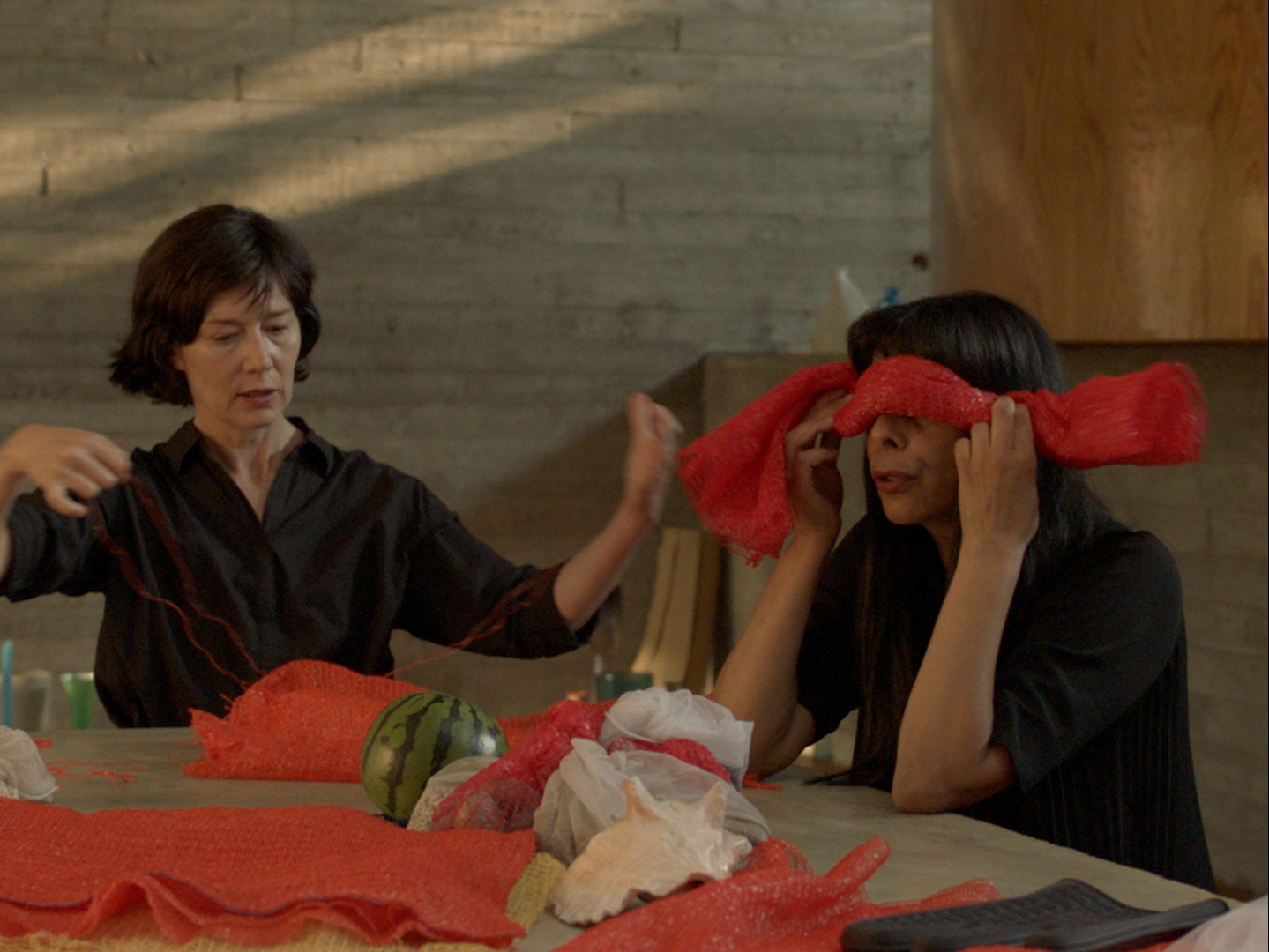 Filmmaker and visual artist Manon de Boer unveils an extensive new sound installation, alongside a presentation of historical works by artists whose practices resonate with her own.

The starting point of her sound installation is the dialogues and ambient sound of Ghost Party (2022), her most recent film realised with dancer and choreographer Latifa Laâbissi in the Woning Van Wassenhove, designed by Juliaan Lampens. De Boer translates the film’s original soundscape composed by Laszlo Umbreit into a spatial and acoustic environment in the main space of Museum Dhondt-Dhaenens.

In the opposite room, de Boer has made a selection of works by stanley brouwn, Andrea Büttner, Lygia Clark, Marlene Dumas, Valeska Gert, Félix González-Torres, Agnes Martin, Louise Lawler, Sophie Taeuber-Arp and Joëlle Tuerlinckx, all of whom are defining figures in de Boer's oeuvre.

Coinciding with the exhibition, Art Cinema OFFoff in Ghent presents a broad selection of Manon de Boer’s film work on March 14, April 11 and May 15. It's a unique opportunity to see some of her 16mm and 35mm work shown on film. 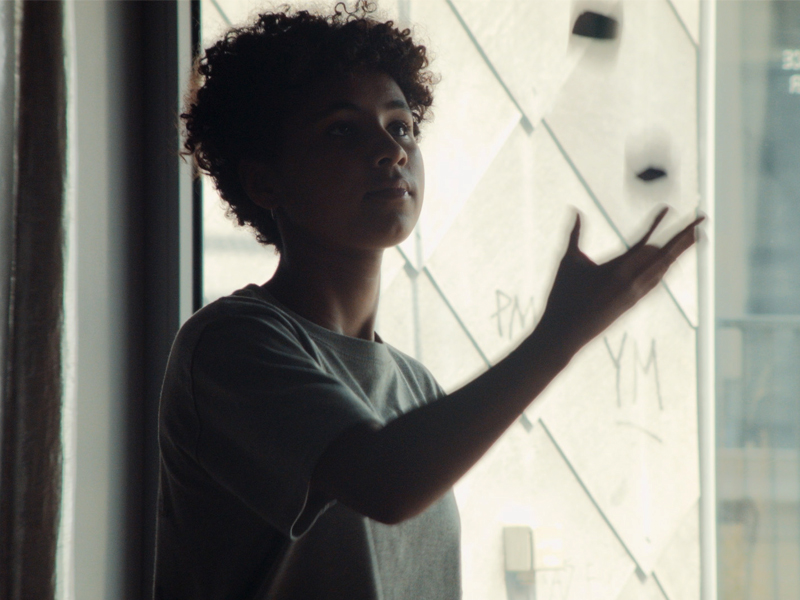 A teenage girl sings and interacts with objects around her, lost in her own thoughts. The intimacy of her breathing and her voice remind us of an inner world we have no access to. 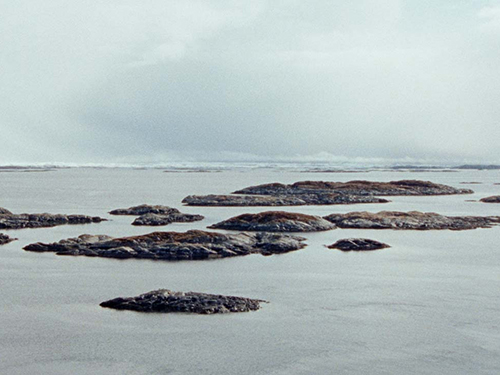 Excerpts of texts by psychoanalyst Marion Milner (1900-1998) on concentration, the body, repetition, daydreaming and open-ended time as conditions for creation are read and reflected upon by different artists.