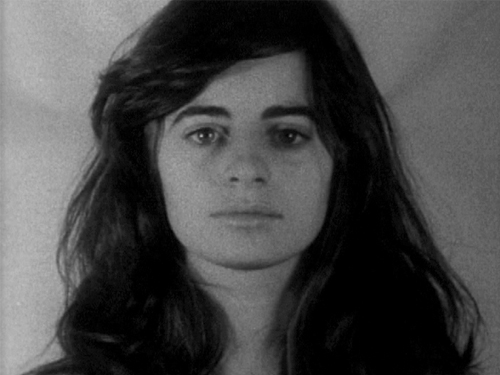 To the distant observer

They are chatting of the blossoms

Yet in spite of appearances

Deep in their hearts

They are thinking very different thoughts

Joachim Badenhorst is one of the most fascinating musicians from the Belgian jazz and improvisation scene. Following his acclaimed first solo album The Jungle He Told Me, he just released a beautiful new solo album FOREST//MORI. On the occasion of this evening, entitled To the Distant Observer, Badenhorst will engage in a dialogue with a series of films selected by Zéro de conduite, films that deal with the vigour and fragility, the violence and tenderness of the gaze.

“The greatest Irish film ever made!” – Gilles Deleuze

Screen Tests is a series of silent film portraits of Factory-habitués. Sustained 16mm-reels are played slowed down and in their entire length. The camera stares unvarnished and at the same time seductively at those portrayed and as in a dream they stare back. Films about the fragility of looking and to be looked at, about the power of the camera that never ceases to look, that never gets bored and never turns away its gaze, about mortality, transiency, and the banal yet mystical dimension of the human face.

How to approach a colossal subject like New York City as a documentary filmmaker?

“I would seek cover amidst the throngs of people in the busy streets of these big metropolises. For a few hours, a few days, I was an inhabitant, a special kind of local. I remained a foreigner, but I was adopted and protected by the crowd. I have always liked being invisible, disappearing as soon as I’m noticed and slipping unobserved from one street to the next without trying to hide. I remained a tourist a little off the beaten track, full of curiosity, but always an amateur.”1

Jean Vigo’s debut film, photographed by Boris Kaufman. One could call this film a city symphony, but À propos de Nice resists any modernist celebration of the city. Vigo and Kaufman summoned the illustrative gestures and tropes of the city symphony – motion, machinery, work, sports and leisure – only to deflate or negate them.2

“And the goal will be attained if one succeeds in revealing the hidden reason behind a gesture, in extracting from a banal person chosen at random his interior beauty or caricature, if one succeeds in revealing the spirit of a collectivity through one of its purely physical manifestations. And all this with such force that from now on the world, which we, indifferent, have heretofore passed by, will be presented to us, in spite of itself, over and above its outward appearances. A social documentary should open our eyes.” – Jean Vigo3

In 2013 the documentary filmmakers Elias Grootaers, Olivia Rochette and Gerard-Jan Claes founded the production and distribution platform Zéro de conduite. The name is a reference to Jean Vigo’s eponymous film made in 1933, a lyrical ode to youthful rebellion. 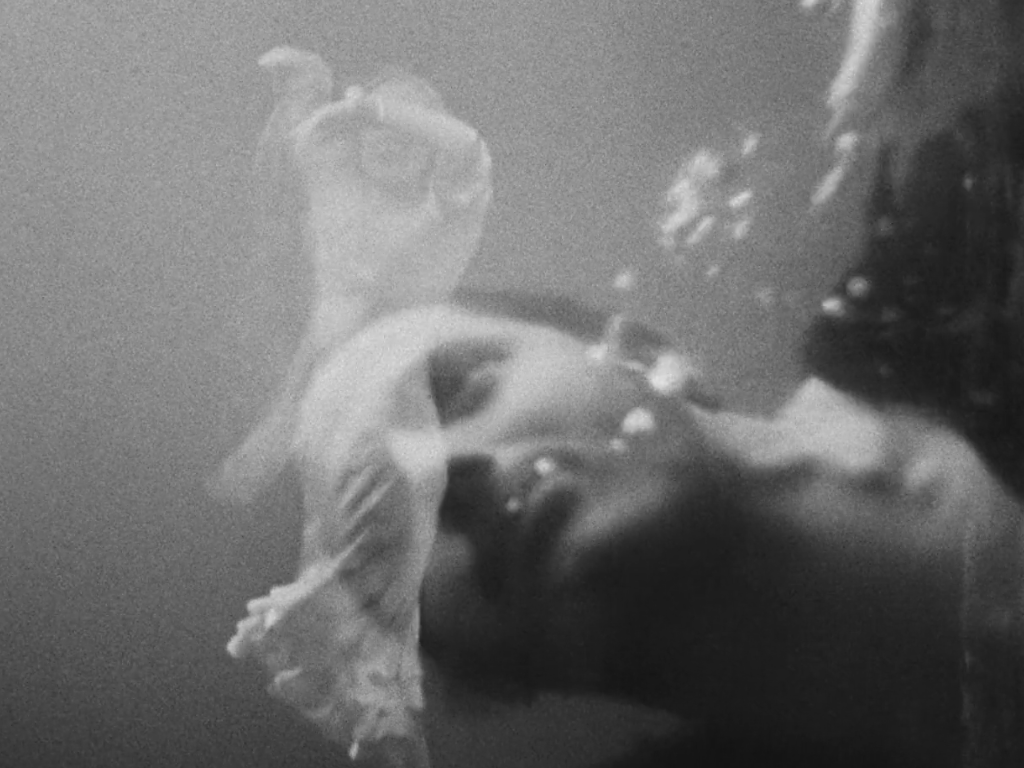 Vigo’s films belong to surrealism. Not the Breton school with its suridealism, its amour fou and, for all that, its paternalism. Vigo is one of the “enemies from within”, Bataille, Artaud, life above form, eroticism, the hollowed-out subject. The destruction of the social superstructure becomes the basis of all revolutionary action.