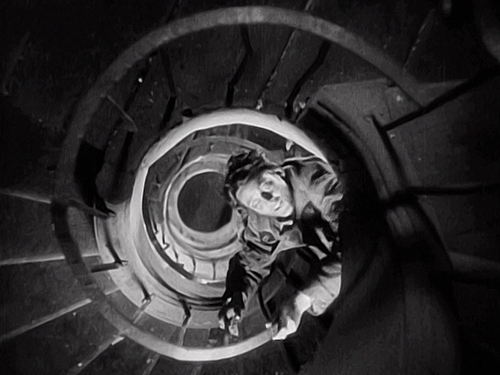 “I work in the sewer, but I live near the stars!”

“Frank Borzage was that rarity of rarities, an uncompromising romanticist... Borzage never needed dream worlds for his suspension of disbelief. He plunged into the real worlds of poverty and oppression, the world of Roosevelt and Hitler, the New Deal and the New Order, to impart an aura to his characters, not merely through soft focus and a fluid camera, but through a genuine concern with the wondrous inner life of lovers in the midst of adversity.”

“Frank Borzage had a rare gift of taking characters, even those who were children of violence, and fashioning a treatment of them abundant with lyrical romanticism and tenderness, even a spirituality that reformed them and their story… There was a lasting tenderness about Borzage’s treatment of a love story, and during the days of the Depression and the rise of Fascism, his pictures were ennobling melodramas about the power of love to create a heaven on earth. Penelope Gilliatt has remarked that Borzage ‘had a tenderness rare in melodrama and absolute pitch about period.’ ‘He understood adversity.’ Outside of Griffith, there has never been another director in the business who could so effectively triumph over sentimentality, using true sentiment with an honest touch.” 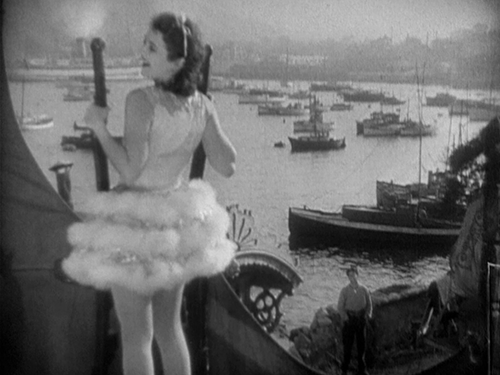 “In the end, what is Borzagean remains at the core of every project, overpowering all pictorial and topical considerations with a rapture that goes far beyond the idea of a mere touch or set of preoccupations.