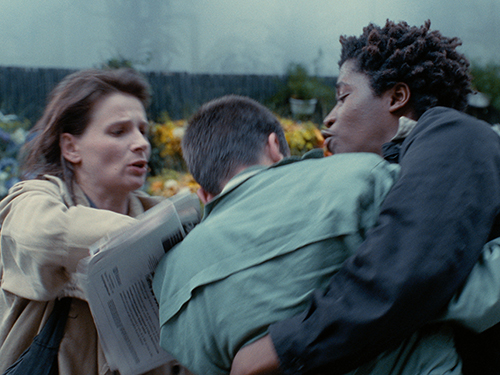 “I look at it as productive frustration. Films that are entertainments give simple answers, but I think that’s ultimately more cynical, as it denies the viewer room to think.”

“Deviance in Haneke’s work rarely finds a useful place; and he isn’t interested in a von Trier-like fascination with the transcendent possibilities in deviance as defiance, nor in a Wong Kar-Wai like romanticism attached to solipsism. No, Haneke is the filmmaker who wants to suggest that our autonomy is too often falsely utilised, taking into account a passage from Kant in Groundwork of the Metaphysics of Morals: “the will is therefore not merely subject to the law, but is so subject that it must be considered as also making the law (of which it can regard itself as the author).” Kant here indicates that man applies himself singularly to the universal; that he has the autonomy to choose the right thing to do, but not to choose what that right thing is. If one does the right thing, then it contributes to the general good, the universal law.

Haneke’s work indicates this need; but of course he tends to express its failure. There is the scene early on in Code inconnu, where the black character Amadou witnesses a young boy casually and condescendingly tossing his empty bag into the lap of a homeless woman. As he takes the boy to task, various people – including shopkeepers and policemen – interpret the scene in such a way that the boy walks free, and Amadou is arrested. If everybody acted within the realm of a universal law of the good, of the social contract, the boy would have been chastised, the homeless woman found a bed, and Amadou thanked. The situation would have conformed to Rousseau’s demands in the Social Contract: “the fundamental compact substitutes for such physical inequality as nature may have set up between men, an equality that is moral and legitimate, and that men, who may be unequal in strength or intelligence, become every one equal by convention and legal right.”

So if we can say that Haneke is driven by the idea of a social contract that is constantly being undermined because its own citizens are refusing to contribute to the universal law (à la Eco’s students), then that still leaves us with the problem of the aesthetic self-consciousness of Haneke’s work. Would a filmmaker simply so concerned with societal well-being be interested in the jiggery-pokery of cinematic form? The answer is of course affirmative. For Haneke, the camera has a moral duty. Talking about real and fictional violence, he says, talking again of Funny Games, in Sight and Sound: ‘Is it that the very similarity of the forms of representation… represented onscreen has so influenced our perception and above all our feelings, that we are no longer capable of differentiating the content of these forms?’ Haneke wants us to confront the content through our awareness of the form. He wants us to see that if the medium becomes the message, then the message therein contained alters greatly. After all, those great Enlightenment thinkers of universal laws and social contracts were functioning long before the media was anything more than the Fourth Estate. Now, as writers like Paul Virilio suggest (in The Information Bomb), the press and media no longer serve as an adjunct to the state; the state is closer to an adjunct of the media. As Virilio says, what we pretty much have is ‘a reflex democracy without collective reflexion, in which conditioning would have greater importance than ‘electoral campaigning’ and in which ‘demonstrative’ character of the party programmes would give way to the strictly ‘monstrative’ and spectacular character of a drilling of individual behaviour, the parameters of which were long ago tested by advertising.’” 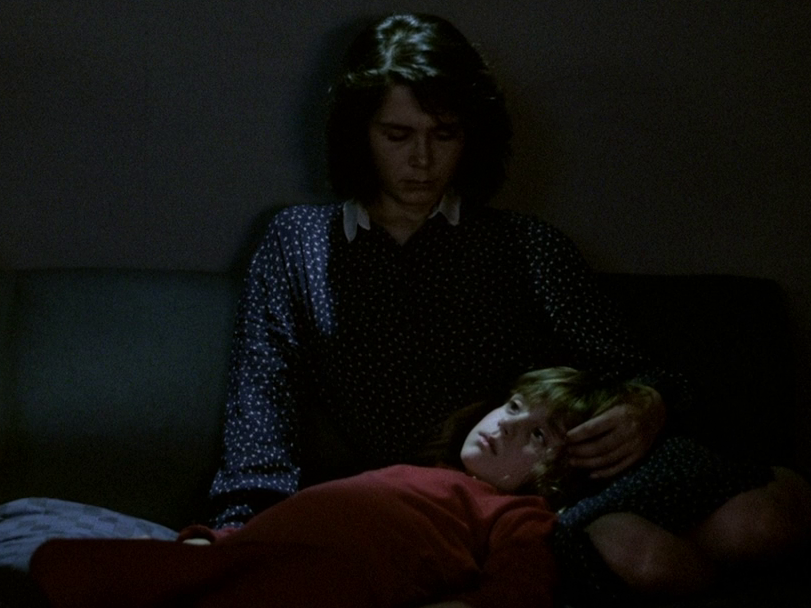