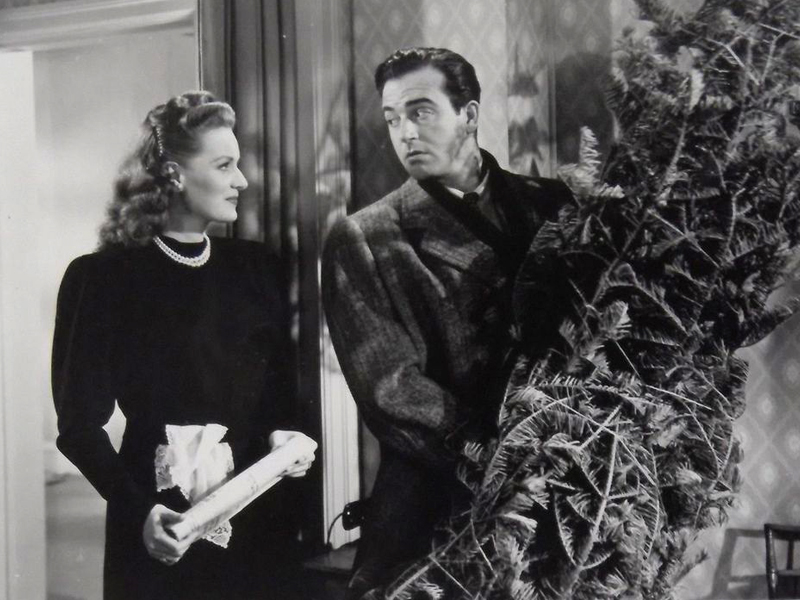 When a nice old man who claims to be Santa Claus is institutionalized as insane, a young lawyer decides to defend him by arguing in court that he is the real thing.

“For all those blasé skeptics who do not believe in Santa Claus—and likewise for all those natives who have grown cynical about New York—but most especially for all those patrons who have grown weary of the monotonies of the screen, let us heartily recommend the Roxy’s new picture, Miracle on 34th Street. As a matter of fact, let’s go further: let’s catch its spirit and heartily proclaim that it is the freshest little picture in a long time, and maybe even the best comedy of this year."