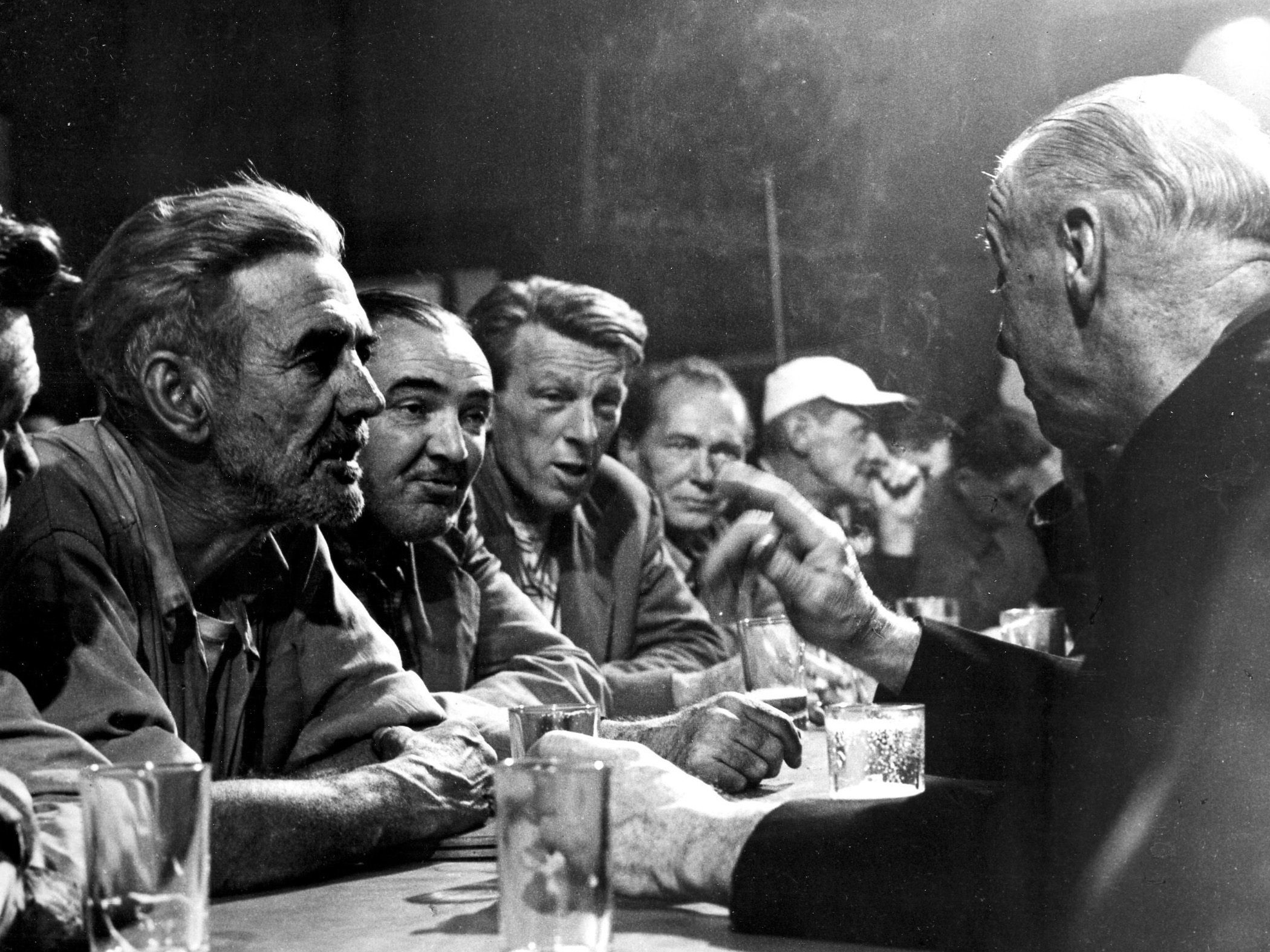 A semi-fictionalized portrait of the Bowery, one of the most notorious and raucous neighborhoods of New York, and its forgotten population of down-and-outs and barflies.

“I got restless, so one day I wandered along the Bowery with a camera, and there you are… Of course, it wasn’t as simple as that.”

“The faces in On the Bowery are far from pretty: Bristled, drawn, swollen, and dented from hard luck and probably even harder drinking, they’re portraits from what a priest in the film calls ‘the saddest and maddest street in the world,’ and they tell the real story.”

“It is a film of indelible portraiture; the plot, as it is, exists largely to transfer our protagonists (and the camera) between congregations of winos, from gin mills to games of dominos around a flophouse common room’s pot-bellied stove, from a listless sermon at the Bowery Mission to bums in a side street squeezing a ‘Good morning’ cup of pink lady from a can of Sterno. All throughout, the film looks hard at that which we’re accustomed to turning away from, exposing a litany of exploded hairdos, gardens of gin blossoms, trench-like worry lines, loose blubbery lips, toppled orthodontia, eyes glistening from burrows, noses pitted like no-man’s-land or broken across the bridge (even a couple of visages that are positively Beckettian). In numerous bar scenes, the atmosphere is palpable: the Rheingold on tap, the raw onions in the beards, the cracked-leather barstools soaking up rancid farts.” 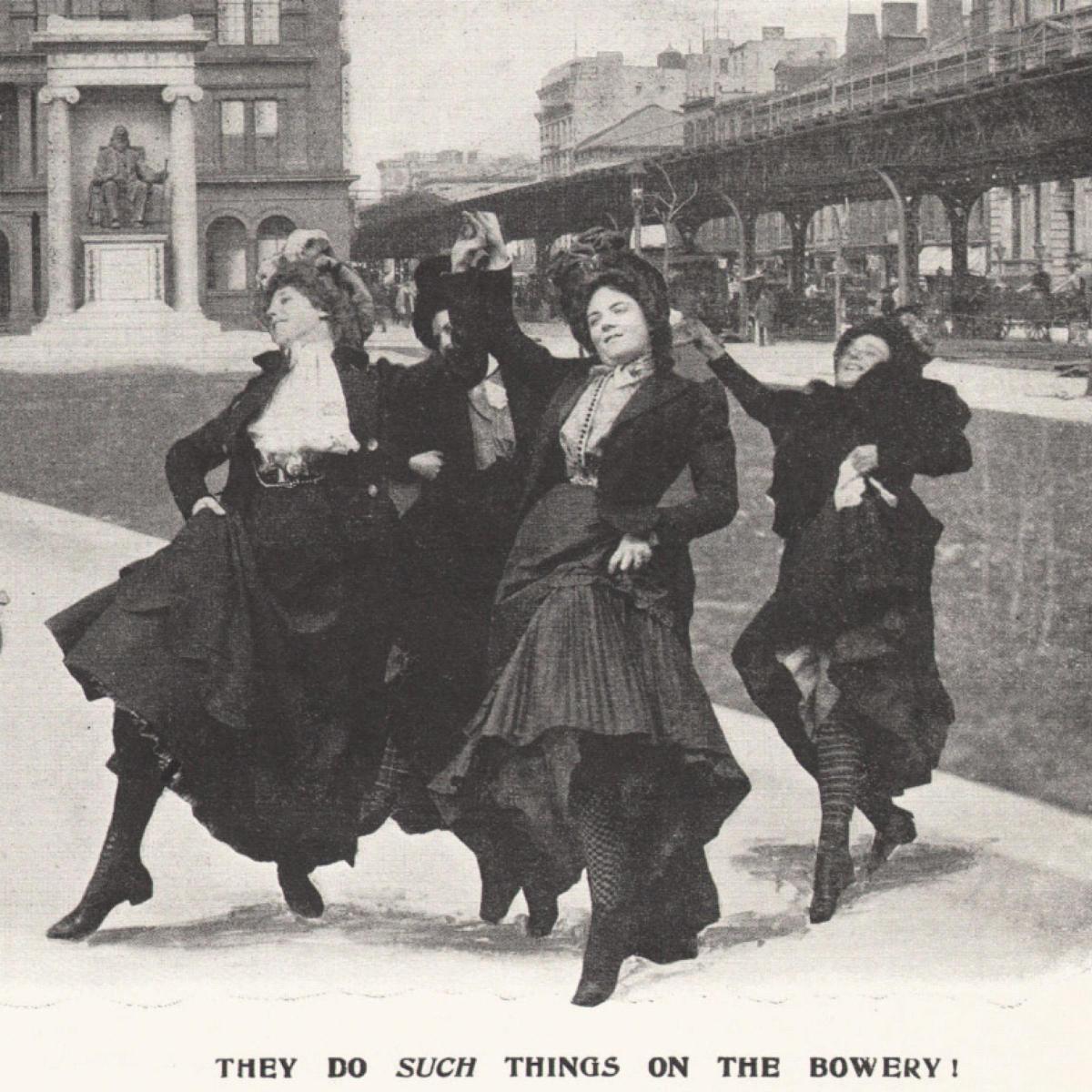