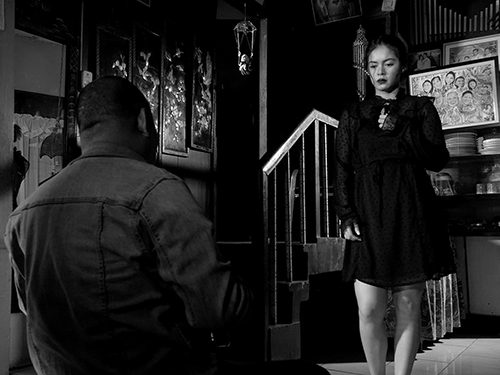 “It is the year 2034 AD and Southeast Asia has been in the dark for the last three years, literally, because the sun hasn’t shone as a result of massive volcanic eruptions at the Celebes Sea in 2031. Madmen control countries, communities, enclaves and bubble cities. Cataclysmic epidemics razed over the continent. Millions have died and millions have left.”

“The film is focused in the character of Haminilda Rios, an amnesic woman with traumas who slowly starts to recover. She becomes a prostitute and gets near the environment of Dictator Nirvano S. Navarro, who is praised and permanently shielded by two lesbian coronels (Martha Officio and Marissa Ventura). And I mention this detail on the two “villainesses” sexual option, because it seems that this apocalypse without sun makes the women become hysteric, and thus, more sexual due to the lunar power. But this element of sexuality appears also in the dictator Navarro, who keeps his homosexuality and drag fetishism hidden. One might think that homosexuality appears as an aberration or condition linked to the dictatorial, and this is something that isn’t quite clear in Diaz’s proposal.

Ang Hupa is a tale about the recovery of historical memory, concentrated like a metaphor in the character of the solitary young woman who is in constant mourning (played by Shaina Magdayao) who will contain all the symbolic weight of this silence. It is a completely political film, in its way of making a caricature of the dictatorships and dormant societies, but also because it poses a way out, in the opportunity of recovering lost time by the new generations (and the ending reminds us in part of the infantile rebellions of films like Lord of the Flies or a subtle response of the classic Emperor Tomato Ketchup).”

“Desistfilm: In The Halt, there’s a catastrophe which makes everything happen because of the lack of sun. It reminds me of the environments of From what is before, with its dead cows and ruined crops. And this black and white is perfect for the setting of an eternal night. Being this a story which can be read as science fiction or a fantasy, how did you work with these atmospheres without deviating from the social drama or political film?

Lav Diaz: The genres are perennially there for the taking, so to speak. They are already part of cinema’s nature and being. My principle is – use them, embrace them, peruse them, even abuse them, but be responsible, and they will serve you well. And sci-fi can be the freest of the freest of forms in cinema, because it offers no limits at all, akin to the praxis of making fairy tales, fantasies and fake news. I was tempted to really make President Navarra fly everywhere like the concept of a hovering God, in his birthday suit, or may be a mix of Batman, Wonder Woman, the Hulk and Bart Simpson, bouquet in his hand, some dark angels following him with their discordant and confused hymns, but in the end, I had to contain myself from overdoing it. Cinema is zen.” 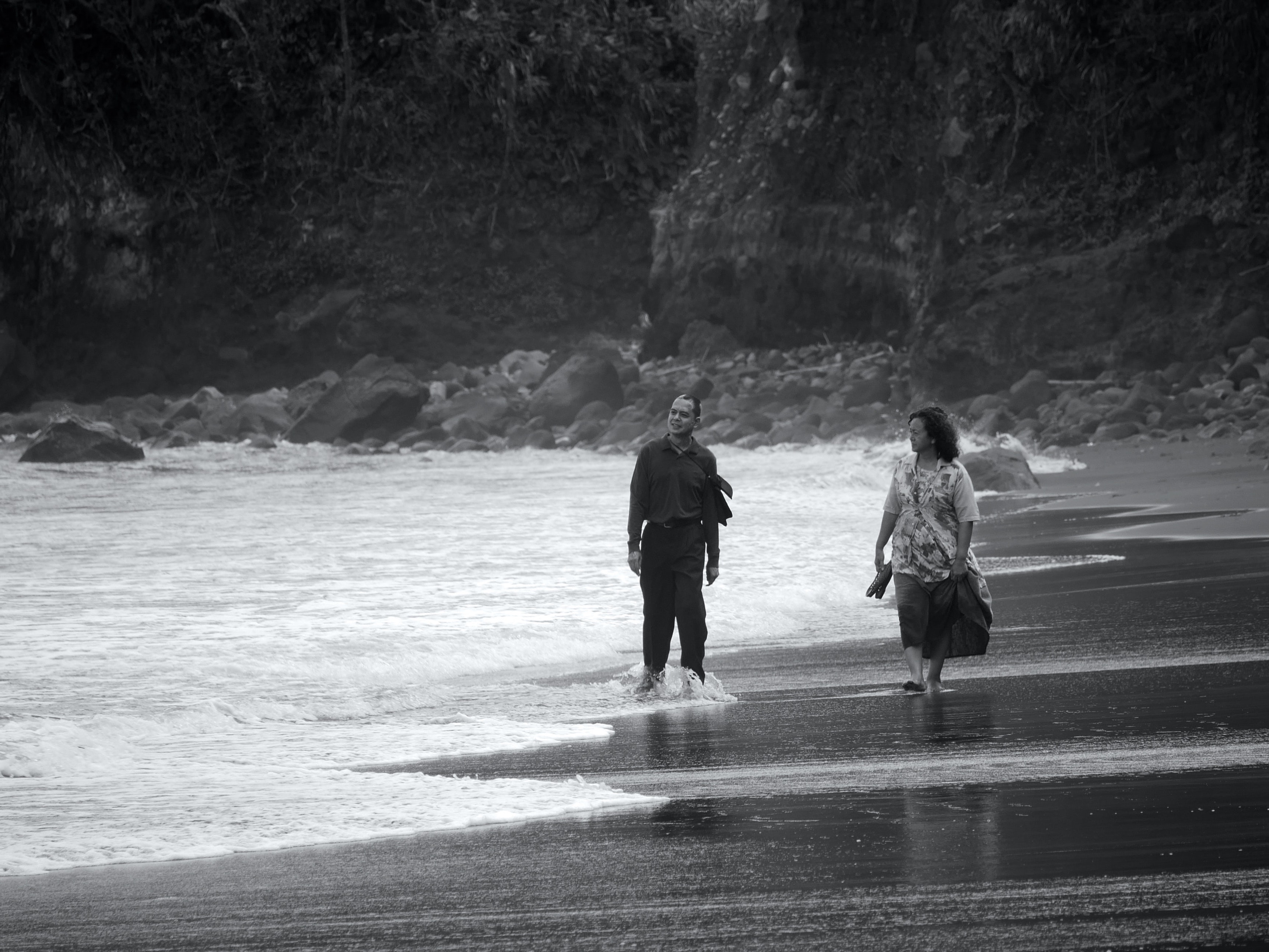 Lieutenant Hermes Papauran, one of the best investigators of the Philippines, is in a deep moral crossroad. As a member of the police forces, he is a first-hand witness of the murderous anti-drug campaign that his institution is implementing with dedication. 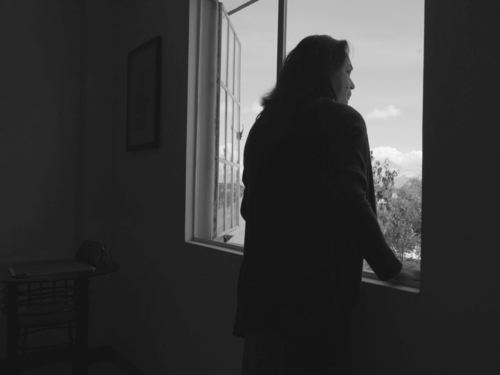 “Diaz fashions an inexplicably transcendent journey to the end of the world, deeply soaked in melancholy and open to almost all possible interpretations. 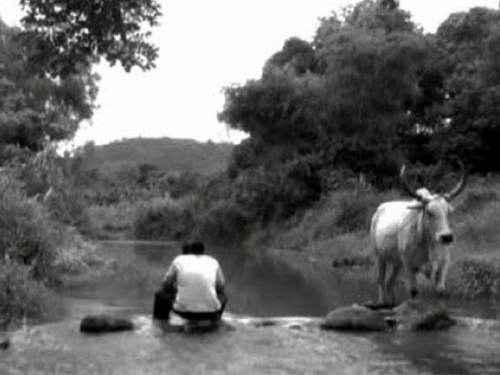