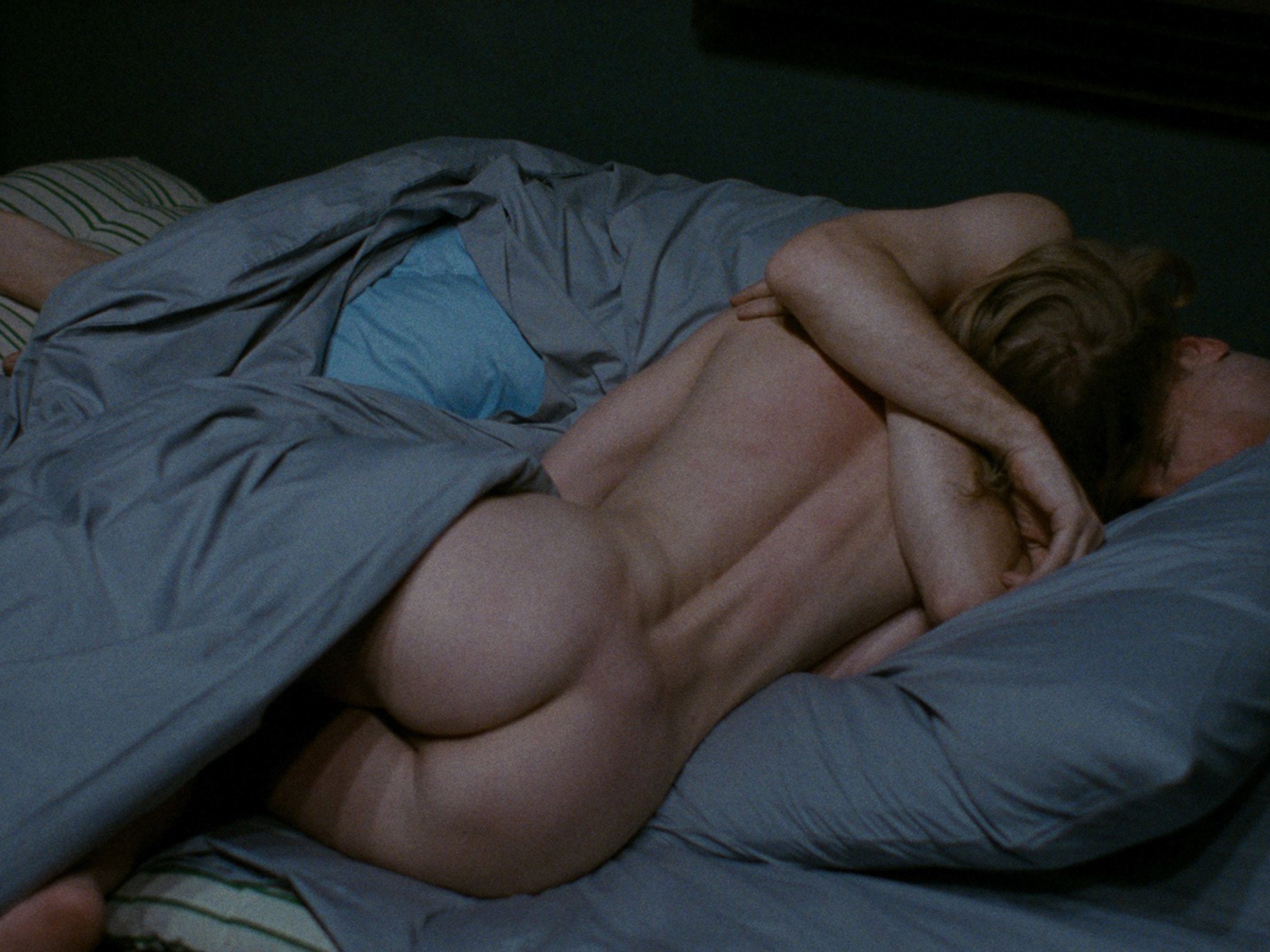 Initially planned as a traditional biopic of Lev Landau (nicknamed Dau), a Nobel-winning quantum physicist and proponent of free love, Russian director Ilya Khrzhanovskiy started shooting in April 2007, but the production soon transformed into an epic, multidisciplinary project. In 2009, the filmmaker built a 12,000-square-meter set in Kharkiv, Ukraine, known as “The Institute”. Real-life scientists (physicists, mathematicians, a string theoretician, neuroscientist and biochemist) continued with their research in the Institute that was also populated by hundreds of participants who left their everyday lives to spend three years cut off from the outside world, living on the largest film set ever constructed in European cinema history. Sent back into the past (to a period between 1938-1968), participants lived just as their USSR forebears had in a meticulous historical simulation where everything, from clothing to kitchen appliances, food, money, and vocabulary, matched the objects and habits of the time. Some lived on the set for years, even when no shoots were taking place. At any one time, around 200-300 participants were working and living in the Institute that became its own microcosmos. Creating new lives inside the Institute, for many the filming was secondary. The Institute saw new friendships form, professional relationships break-up, scientific discoveries, a marriage, and babies born.

This unscripted life was filmed intermittently for the whole duration of the experience in the Institute. During the three years of the Dau Institute, legendary German cinematographer Jürgen Jürges who worked with Rainer Werner Fassbinder, Wim Wenders, Volker Schlöndorff and Michael Haneke, shot 700 hours of material, filmed over 180 days. From that footage, 14 films have already been made, 12 of which were shown in 2019 at an immersive DAU exhibition in Paris. DAU. Natasha and DAU. Degeneration screened at the 2020 Berlinale as the first films of the DAU franchise that have been shown in conventional theatrical terms. Khrzhanovskiy had hoped that the other DAU films could participate in international film festivals in this and coming years, but due to festivals cancelling and rescheduling, his plans changed: now all of the DAU project films will be available online on the project’s website.

“The DAU project is mesmerizing, daring, unique and not afraid to break existing rules in order to create new realities. The DAU project is monumental, with a brilliant concept of revisiting the past – just for a moment – to better understand our present.”

“The question is older than cinema itself: where does acting end and real life take over? DAU, a grand-scale and ethically thorny project, gained mythic status years before footage was even released. Outrage coalesced around rumours – fuelled by marketing mystique, and a film perhaps too convincingly immersive for its own good – that everything in the film had really happened to the actors themselves, even rape, living trapped on a Truman Show-like set. (...) A scarcity of information of what happened on set, amid limited access and non-disclosure agreements, has added to speculation of abuses of power which crossed the line into reality. Khrzhanovskiy was distrustful of the media after a 2011 GQ article [see footnote 4] which described a sexualised working milieu where the cast was referred to in a derogatory manner, and quoted anonymous friends on unsavoury details of his private life. Other allegations from former crew members also appeared. Afterwards, the director refused to grant interviews for several years. (...) It’s only with the very end of DAU. Degeneration, when the fake institute is razed and its inhabitants massacred, that the sight of the dead bodies takes us back to the realisation: this is a film, and while the emotions elicited within the actors may have been very real, the extreme danger to bodily integrity in the form of physical violence was staged.”

Jonathan Romney: The idea of creating an entire self-enclosed universe that took on a reality of its own irresistibly recalls the ever-expanding soundstage-as-world in Charlie Kaufman’s Synecdoche, New York (2008). (...) How do you get your nonprofessional cast to lose their inhibitions – particularly in sex scenes, where there’s no restraint?

Ilya Khrzhanovsky: This was a space where things happened with people and they just reacted to each other. Part of it was sex, part of it was intellectual conversations, part of it was drink, sleep, food. Sex is probably not more than 10 percent of the whole material. Everything was shot on 35mm. No hidden cameras, no hidden recording, ever. You have [the] camera, you have [a] focus puller, [a] boom operator… I love that a lot of people think it is real, that the rape is real, the torture is real. The emotion, of course, is real – but it’s real inside this world.

“Clearly, Khrzhanovsky is not the first filmmaker to go off the cinematic deep end. The Runaway Film Shoot is, by now, a staple of cinematic lore. (...) Francis Ford Coppola's Apocalypse Now (1979) shoot lasted only 238 days – mere moments compared to Dau's. Kubrick had Cruise and Kidman sequestered for fifteen months for Eyes Wide Shut (1999). Dau, by comparison, is entering its sixth year; the money well has run dry several times.”