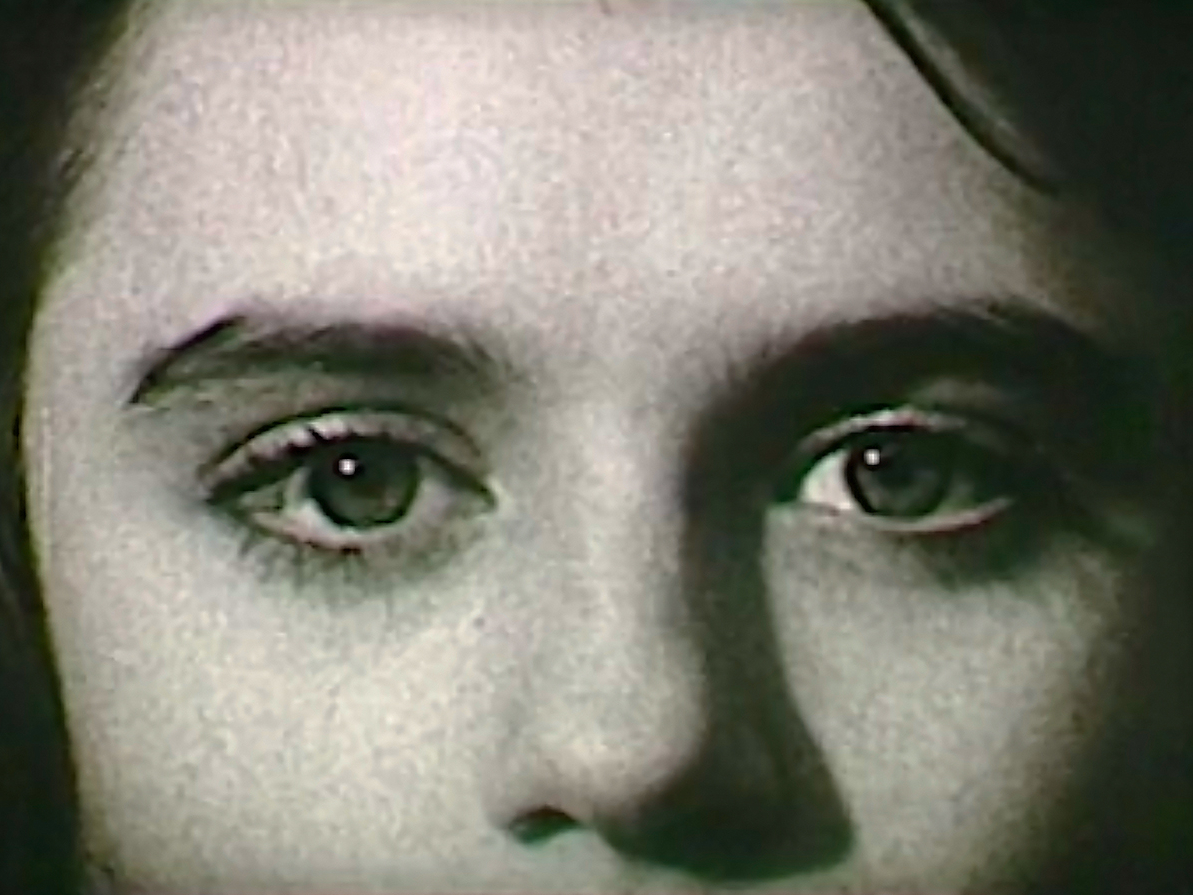 An intimate portrayal of an opera singer/mother and her four children who act out amusing challenges while revealing hidden private tragedies in front of the camera.

“I love this film, although I don’t watch it regularly, it’s all in my head. It was fun to make. Of course, what I love is not its filmic solutions, which were used there for the first time, but the way the performers were back then. They weren't even performers, they were participants, giving themselves up in different ways, with complete confidence and good humor. They were so open and talented, which completely comes across in the film and still gives me pleasure when I think about it.”

The film highlights their charismatic personalities while playing with their uncanny physical resemblance via the creative use of various cinematic strategies. It shows them in front of the camera one by for most of the film, but this straightforward footage is the dissected, repeated, reframed, halted, multiplied and distorted via superimposition. What loosely structures these images in a broad narrative sense is a set of “trials” each participant responds to, broadly grouped into sections separated by a black screen. These are orchestrated by Maurer as an offscreen voice alongside the camera and considerably range in physical and emotional intensity. The trials include trick questions, ridiculous dares (memorably making the unassuming participants eat a piece of cake laced with toothpaste and soap), a painfully casual conversation about domestic abuse at the hands of the conspicuously absent father connected to revelations about the recent suicide attempt of one of the twin girls, and finally a dress up session with theatrical props.”