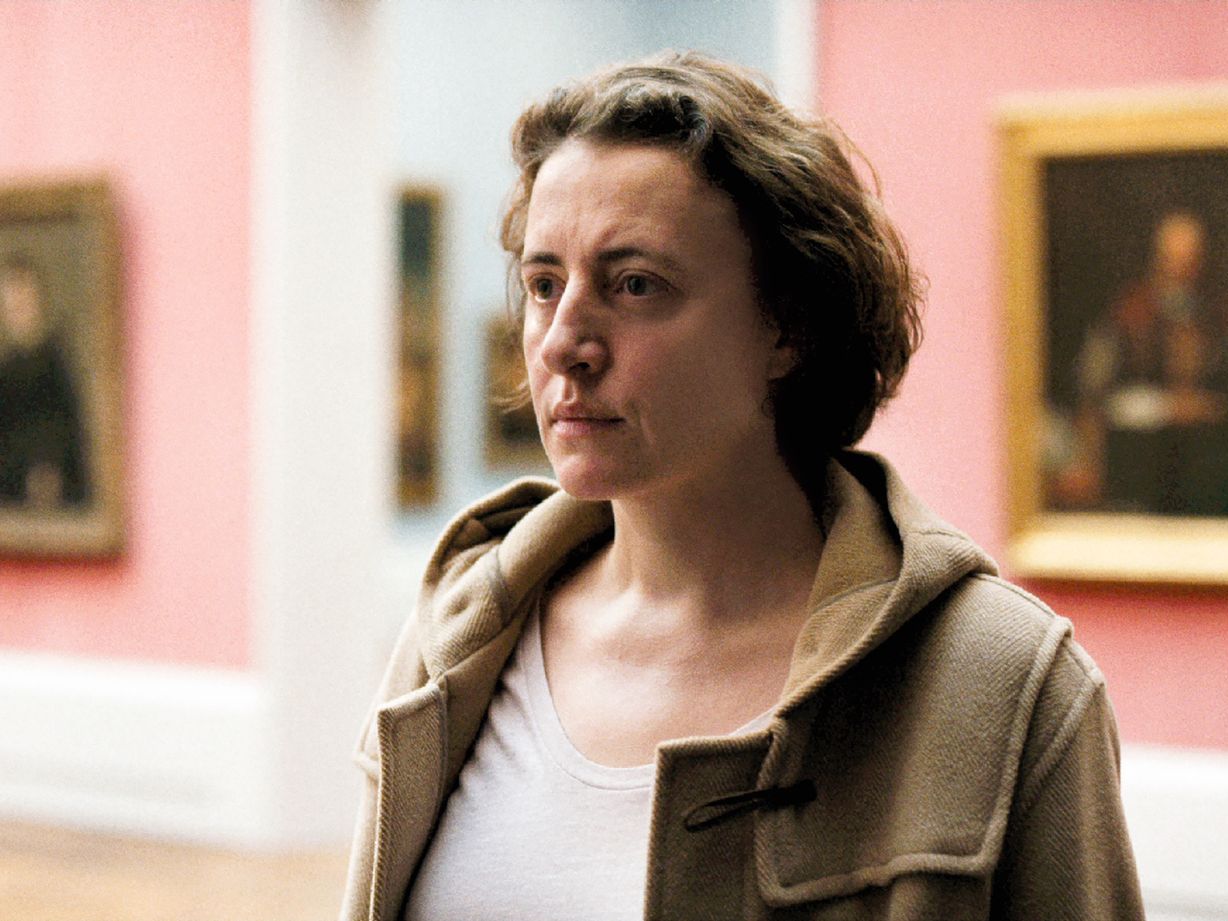 After having disappeared for a week, Astrid’s 13-year-old son Phillip returns home one day without saying a word. Both his mother and teachers suspect that his disappearance may be related to the loss of his father. Only gradually does everyday life get back on track. Other scenes depicting school rehearsals of Shakespeare’s Hamlet, the purchase of a broken bicycle and other loose storylines all echo each other.

Giovanni Marchini Camia: In the Berlinale press conference, you talked of finding the ‘correct distance’ for your images. Could you elaborate on this notion and describe how you and [cinematographer] Ivan [Markovic] worked towards finding this correct distance?

Angela Schanelec: I could also have said the correct camera position. Every moment has a decisive distance with regards to what is being photographed, and it’s this distance that makes the image. And then, cumulatively, it’s what makes the film. It’s not interchangeable. If I end up settling on a distance, then it’s also the correct one. And, unfortunately, I can’t say, ‘No, wait, we have to go closer because otherwise someone might not understand what I mean.’ That’s what’s crucial: how far away I am, or how close I am. It’s something so fundamental, that I usually already have an idea of it while I’m writing.

“When I was acting in theatre, before I went to film school, L’argent (Robert Bresson, 1983) came out and that film completely shocked me. I had never seen anything like it. I was working in theatre, acting on stage, and in his whole conception of performance, in the way he worked with actors – I mean, models – I recognized a path that could allow me to make sense of what I was doing.”

“It is probably Schanelec’s move away from naturalistic performances – along with an increasing usage of synecdochic close-ups – that has led some to draw comparisons between her work and that of Robert Bresson, an influence that Schanelec doesn’t deny. (I Was at Home, But... is bookended by a fable-like sequence featuring only animal performers, including a donkey that can’t but evoke Balthazar.) Bresson is a hard taskmaster; everyone ought to study him, but no one ought to emulate him, for like most truly original styles, his doesn’t award imitation. Fortunately, Schanelec uses Bresson not as a template but as a point of departure from which to follow her own erratic path. (Having eventually studied film under Harun Farocki at the German Film and Television Academy Berlin, she has sometimes been lumped in with the so-called Berlin School, but this already vague group designation does no favors to a talent so cussedly individual.)”

Forrest Cardamenis: Can you talk about the title of the film? Obviously it’s a reference to the Ozu film, but is Ozu a particularly important film for you?

Angela Schanelec: Yes. I saw the Ozu films long ago, and every time I see them… there is a very very deep kindness in those films. And mercy. How he sees his characters and how he films them. I think it has a lot to do with Japan, and I Was Born, But… (1932) is – I’ve said it often – for me the most beautiful title I can imagine. And I Was At Home, But… is a kind of reduced variant of this universe.