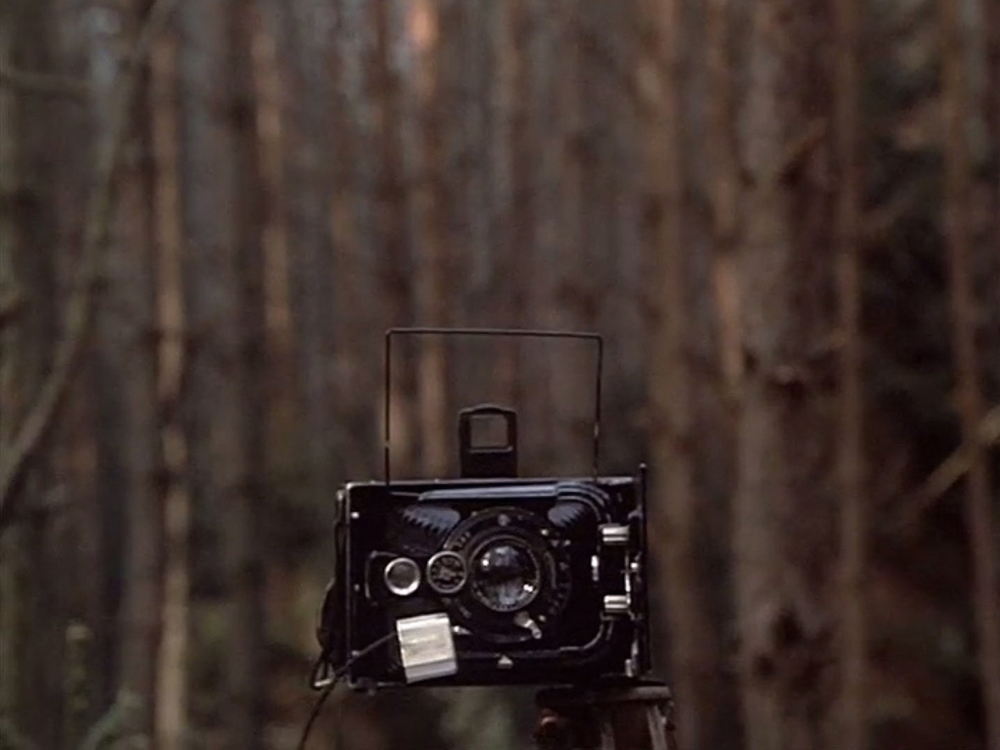 “And I saw when the Lamb opened one of the seals, and I heard, as it were the noise of thunder, one of the four beasts saying, Come and see.”

Elem Klimov: Come and See was fully shot only on Belarusian soil. The events with the people, the peasants, actually happened as shown in the film. Come and See doesn’t have any professional actors. Even the language spoken in the film is Belarusian. What was important was that all the events depicted in the film really did happen in Belarus.

Ron Holloway: The stylistic elements in Come and See are striking. It goes from realism to surrealism. It gradually unfolds into an horrific visit of war. What were your aims? To make a war film? Or something entirely different from other war films?

Klimov: On the one hand, Come and See is a memory about war. A people’s memory about the war. And it was meant to be a people’s film. That is, the recollections of the most horrible moments of the war. On the other hand, the main thrust, the main point, of this film was directed towards the present. Come and See is both an antifascist film and an antiwar film.

Holloway: How did you achieve the stylistic colours in Come and See? It seems that even the film laboratory played an important role in the film’s stylistic conception.

Klimov: We wanted to be realistic to the maximum. It’s almost like making a documentary, but our method was not to copy the documentary style or even the process of making a documentary. That’s why we decided not to make a black-and-white film. Our position, on the other hand, was that the war, and life as it went on during the war, were both full of different colours. I even found a German newsreel documentary – titled Signal – that had been filmed on colour stock. In fact, I viewed many war films – all fascist war films made by the Germans – that had also been filmed in colour. But at the same time we didn't want to make a colour film, strictly speaking. We only wanted it to be colored – that is, of a darker colour, or a kind of softer colour. So the cinematographer, Alexei Rodionov, did everything he could to present on the screen a colour film but made in black-and-white. And at the same time not making use of black-and-white film stock.