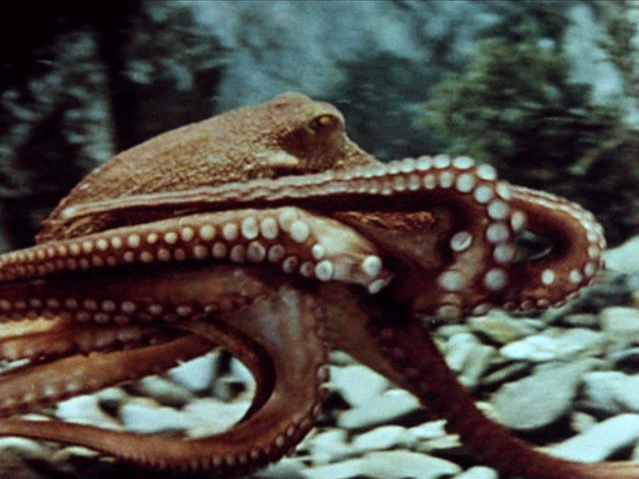 “1. You will not make documentaries if you do not feel the subject.”

“With the completion of Sea Urchins, Painlevé embarked on a period of intense production, making such films for popular audiences as Sea Ballerinas, Shrimp Stories, and the eerily beautiful Love Life of the Octopus. When asked how he achieved the chilling effect of the narrator’s voice in The Love Life of the Octopus, Painlevé explained: ‘He was an old man who, out of vanity, refused to wear glasses. He was therefore obliged to stick his face right up against the script, close to the microphone, where one could hear his emphysema.’”

“Before tearing the quivering flesh of an octopus into shreds, we should not forget the extraordinary creature which it represents, a creature which, even although zoological classification has put it next to the oysters, is nonetheless the only animal in the world to possess an eye similar to that of mammals, indeed of humans. It is not just the eye’s colour changes revealing intimate feelings in pulses of light – maybe blue for fear, red for anger, black for envy; it is the eyelids which give it such a sensitive and varied look, compared, for example, with the stupid expression of a fish, due to the fixedness of its eyes, a permanently horror-stricken expression if the eyes are round, permanently fierce if they are elongated.

The octopus has not yet had its day as a pet. However, it can show gratitude and it can recognize you: if you put a rotten egg in its aquarium, it will throw it right back in your face … And as for its fierce tentacles, once they have been beaten and skinned, what a delicious substitute for coquille saint-jacques or even lobster.” 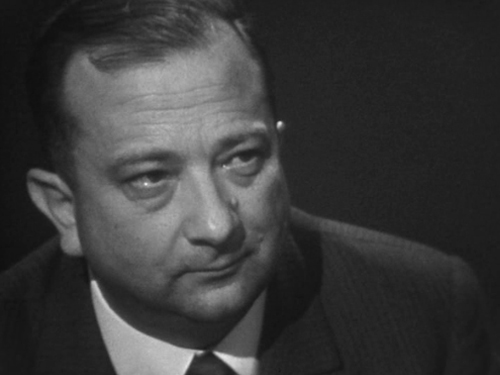 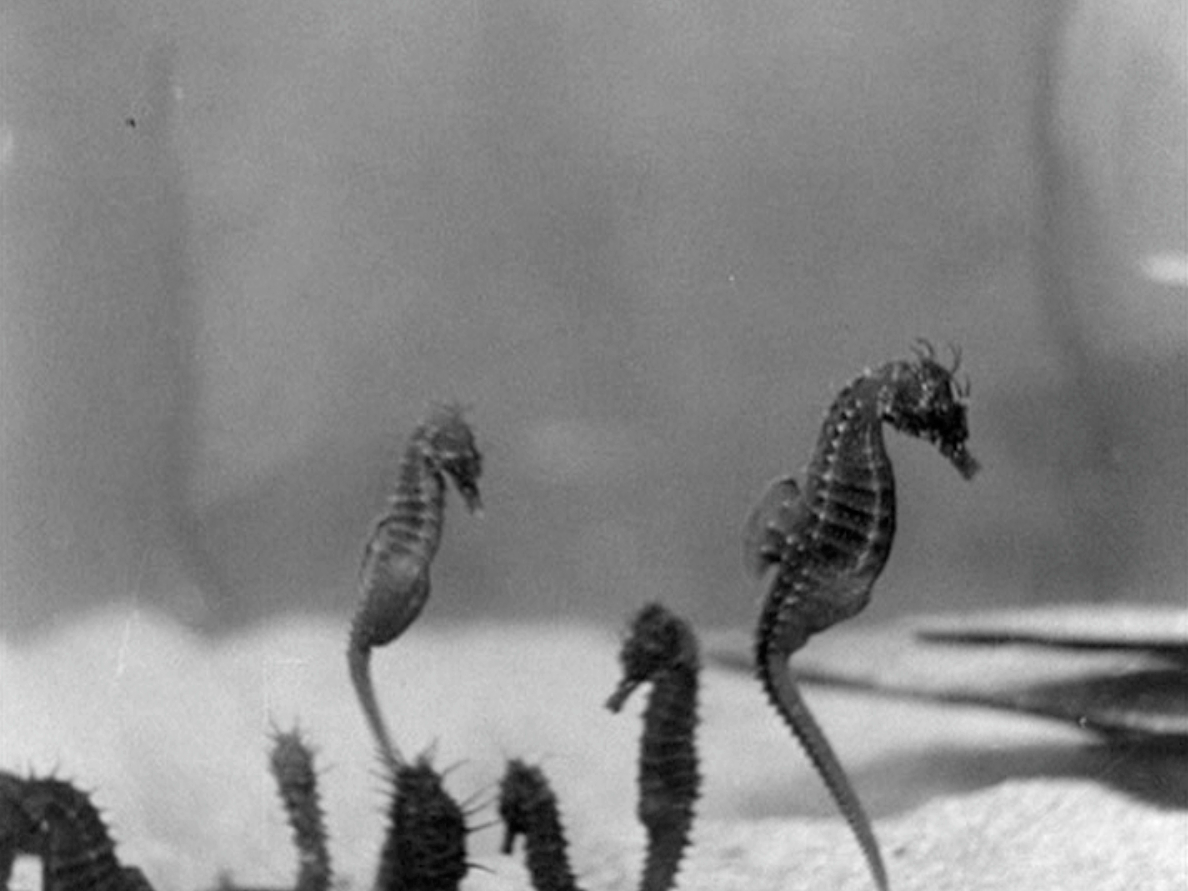 “You alone stand as a competitor to Our Lady of Lourdes, as far as miracles are concerned...” 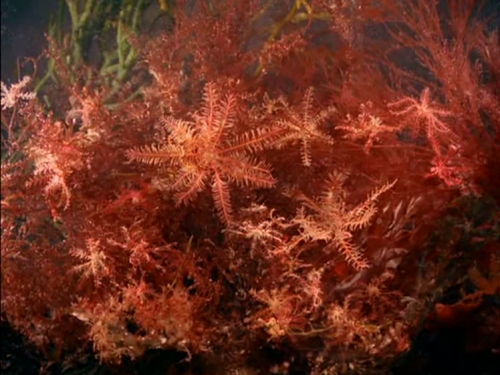