PRINT
FILM
Off Frame Aka Revolution Until Victory
,
,
80’ 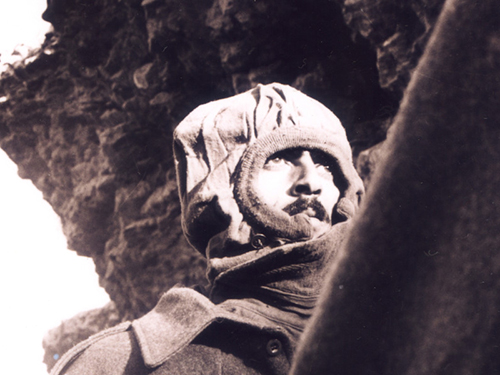 “Mohanad Yaqubi, born in 1981 in Kuwait, is a filmmaker and one of the founders of the Ramallah-based production outfit Idioms Film and the research and curatorial collective Subversive Film. For the coming four years [2017-2021], he will be working at KASK / School of Arts on the research project ‘For an Imperfect Archive,’ which aims to reflect on how films produced at the time of the struggles of the 1960’s and 70’s can be dealt with today. In some ways this project extends the research that has gone into the making of Off Frame aka Revolution Until Victory, which builds off Yaqubi’s discovery of film material shot by the Palestine Film Unit, which was created under the umbrella of the Palestine Liberation Organisation (PLO) to give visibility to the Palestinian struggle for self-determination and freedom from occupation. Unearthing films stored in archives across the world after an unprecedented search and access, Off Frame traces the development of the so-called ‘Palestinian struggle cinema’ between 1968 and 1982.”