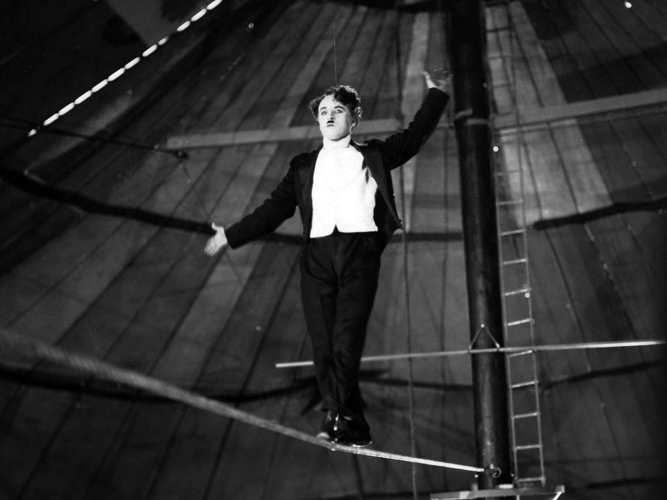 The Tramp wanders into a circus carnival, and finds himself embroiled with a pickpocket and the police, in a funhouse and a hall of mirrors. Evading his pursuers, he rushes into the circus ring, and wrecks the performance of an illusionist - to the delight of the audience.

“When Chaplin was getting ready to shoot The Circus, in December 1925, a storm battered the big top, delaying the start of filming. A month in, he discovered that the lab was developing the film poorly, and everything he had done would have to be reshot. In autumn 1926, a fire demolished the set. And at the end of the first year of production, Chaplin’s wife, Lita Grey, left him, initiating a humiliatingly public divorce. While the divorce was in the courts and the headlines, Chaplin had to suspend operations again, and when he resumed filming, he found one key location now built over by a hotel, and even the film’s closing scene was threatened when students stole the circus wagons for a campfire. (...)

That nightmare scenario proved prophetic, with all the unforeseen headaches of the production as well as Chaplin’s own self-imposed challenges, such as learning to walk the tightrope and staging a scene inside a lion’s cage that required two hundred takes. After two years of ordeals, a test screening in October 1927 necessitated retakes of the tightrope scene, and when close-ups were matched in the edit, the stresses of the preceding two years were made uncomfortably obvious on Chaplin’s lined face, in his now dyed black hair.”

“Whereas Benjamin sees Chaplin as a figure that physically appropriates the fragmentation and alienation engendered by industrial technology, Kracauer views him more as a figure without a will or self-consciousness. Although in his review of The Gold Rush (1925) he praises Chaplin’s humanism and his ability to appeal to a universal audience, Kracauer describes Chaplin’s screen type as ein Loch (hole), a kind of empty figure out of which “the purely human radiates in disconnection.” “In pathology,” he adds, “this would be called split of ego, schizophrenia.” A great example of such a visual and mental fragmentation is the hall-of-mirrors scene in The Circus, in which Chaplin’s character and the cop who is chasing him are unable to differentiate between their real selves and the multiple reflections in the mirrors. Here Chaplin expresses a split view of reality, one in which the normal relationships between things and people are disrupted. But it is precisely as a result of this, in Kracauer’s view, that new configurations between man and the world are attained. “His helplessness is dynamite,” Kracauer writes.” 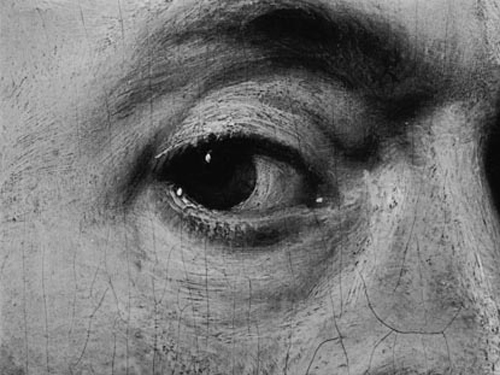 “With Rubens, Storck clearly demonstrated that the medium of film was suitable for formal analyses of artworks. Moreover, with his large formats and compositions characterised by movements and spatial depth, Rubens is almost presented as a precursor of cinema. 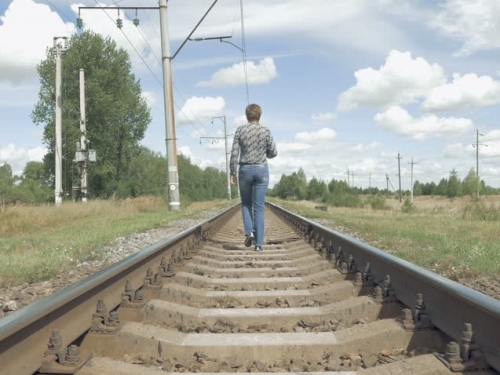