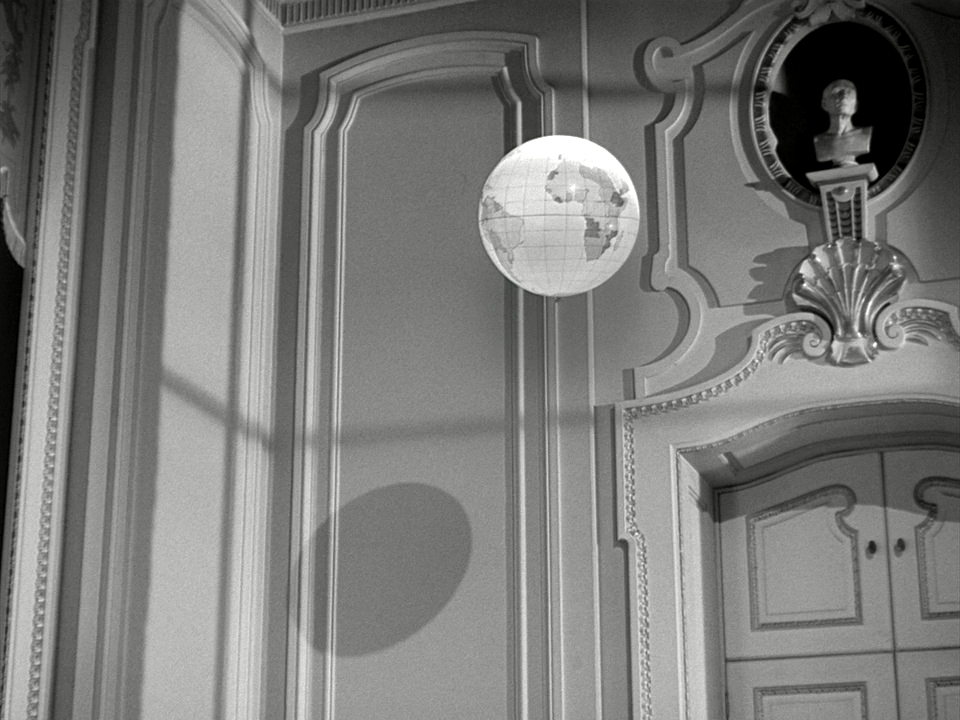 Article EN
T.W. Adorno: Cinema in Spite of Itself – But Cinema all the Same
Nicole Brenez 2004
Translated by

Few theorists have been as critical of cinema as T.W. Adorno. Critical in this context implies all of the following: methodical, negative and subtle. … For [Adorno], cinema and popular or popularised music … were emblematic of how works of art had become commodified cultural products. A cultural “commodity” represents simultaneously the means of a confiscation, a mode of corruption, a simulacrum, and a sort of formal joke. … [C]inema, which arose out of techniques of recording and whose primary goal is reproduction organised into an industry, appears from the start as a powerful instrument of domination, propaganda and falsification. Adorno’s achievement consists in his having furnished us with instruments for understanding ideology as much as for defining the concept of art.