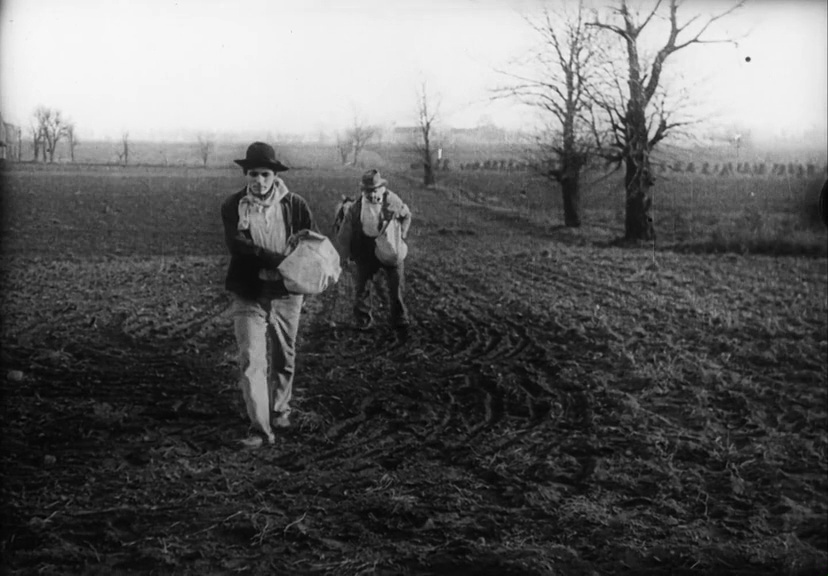 “The film remained unique; the fact that it seems so bold speaks against film history.”1

I chose a sentence from Helmut Färber’s book on D. W. Griffith’s A Corner in Wheat. I could have chosen the whole book. Färber is not somebody you quote. You have to read him.

I decided on this sentence because it not only applies to Griffith’s film but also to Färber himself. As I experience cinema and what is written about it nowadays mostly as a region of overly excited vagueness, Färber reminds me in every text that there is a sober reality behind images and sounds and words. They all have to do with work and being human.

The structure of his book (one of three related works, the other two dealing with the first 47 shots of Sōshun by Yasujirō Ozu and Partie de campagne by Jean Renoir) describes the method and philosophy of Färber. First, there is a shot-by-shot analysis with detailed descriptions of what is visible and audible in every shot. It is followed by a critical analysis of the film which reveals how it works and situates it in film history. Thus the film is not merely understood as an audiovisual narration with some emotions involved; it becomes an architectonic building, and Färber deconstructs it brick by brick to reveal why it stands.

Accompanying that part is a tremendously rich collection of footnotes, a sort of serious answer to Gottlieb Wilhelm Rabener’s Hinkmars von Repkow Noten ohne Text [Notes Without a Text]. It’s in Färber’s footnotes and ultimately in his extensive appendix that I discovered that every word I use opens up hundreds of possible associations. You can always think further, always be more precise. It’s modesty that’s at stake here. Instead of judging something and then finding arguments as to why one feels a certain way, Färber doesn’t dare to give an opinion before he has not seen it all, thought about it all. His work is luxury but it is real work. Really watching a film is work.

Färber also self-publishes his books as he is a skilled letter presser. Everything is done with care. I’m always slightly ashamed reading his texts because even though I aspire to take films as seriously as Färber does, I end up taking myself and my own feelings toward the films more seriously. I tend to write from memory instead of seeing again and again. I tend to only pay attention to the elements of a shot that speak to me instead of considering those escaping me. I tend to be sloppy instead of being thorough. I tend to see the next film before I have understood the last one. I tend to write in order to forget my feelings toward the film instead of trying to grasp them.

In my opinion, there are too many film thinkers who gain from the amount of films they’ve seen and there are too few film thinkers like Färber who live from how they see a single film. He remains unique; the fact he seems so bold speaks against film history. 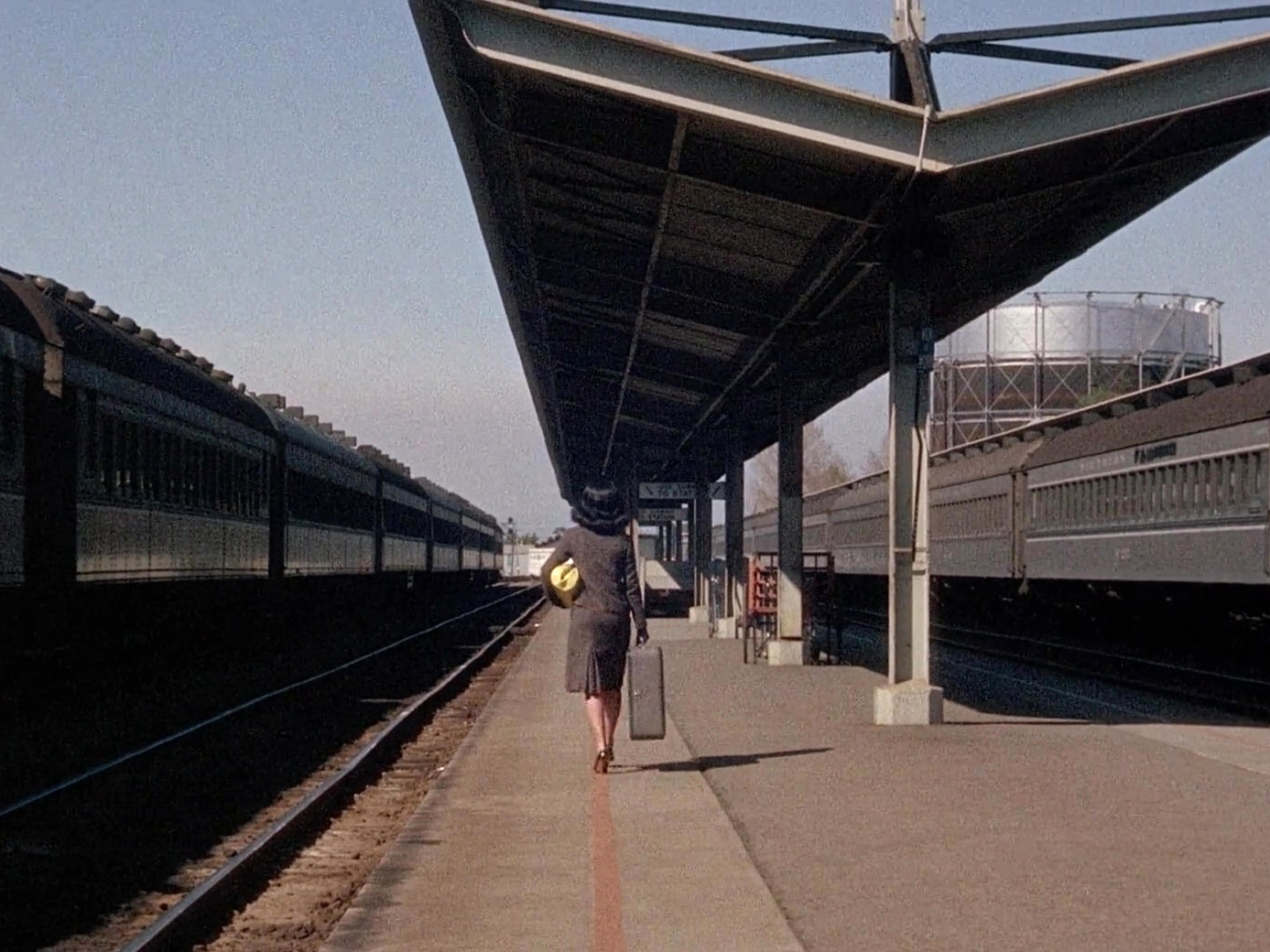 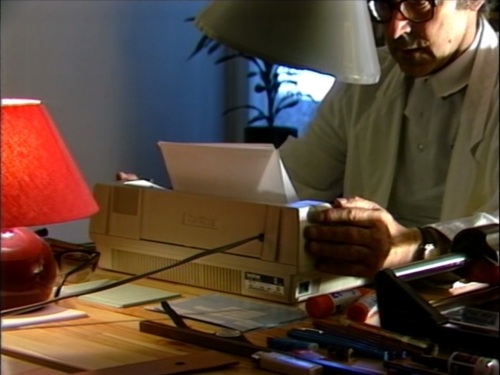 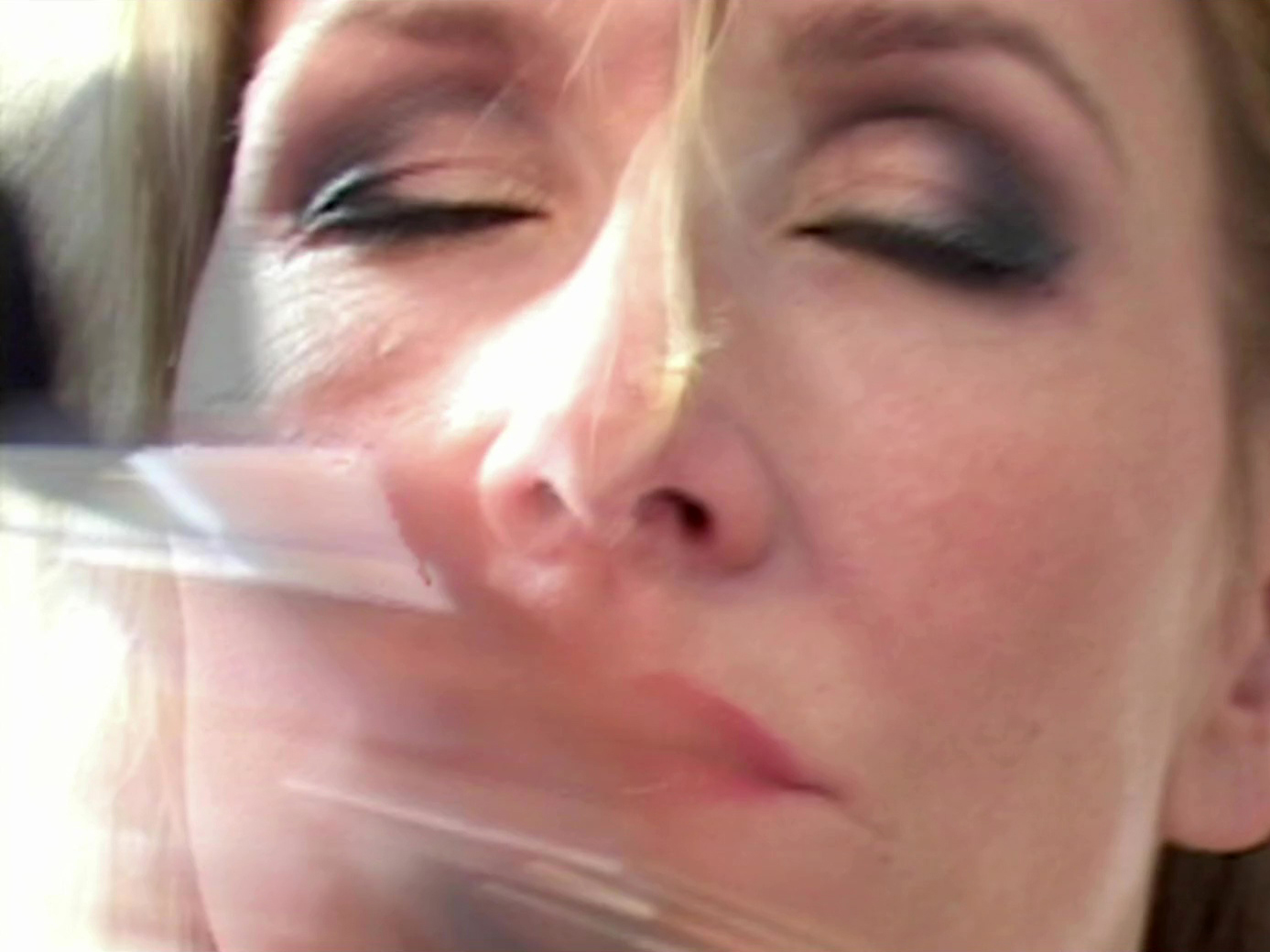