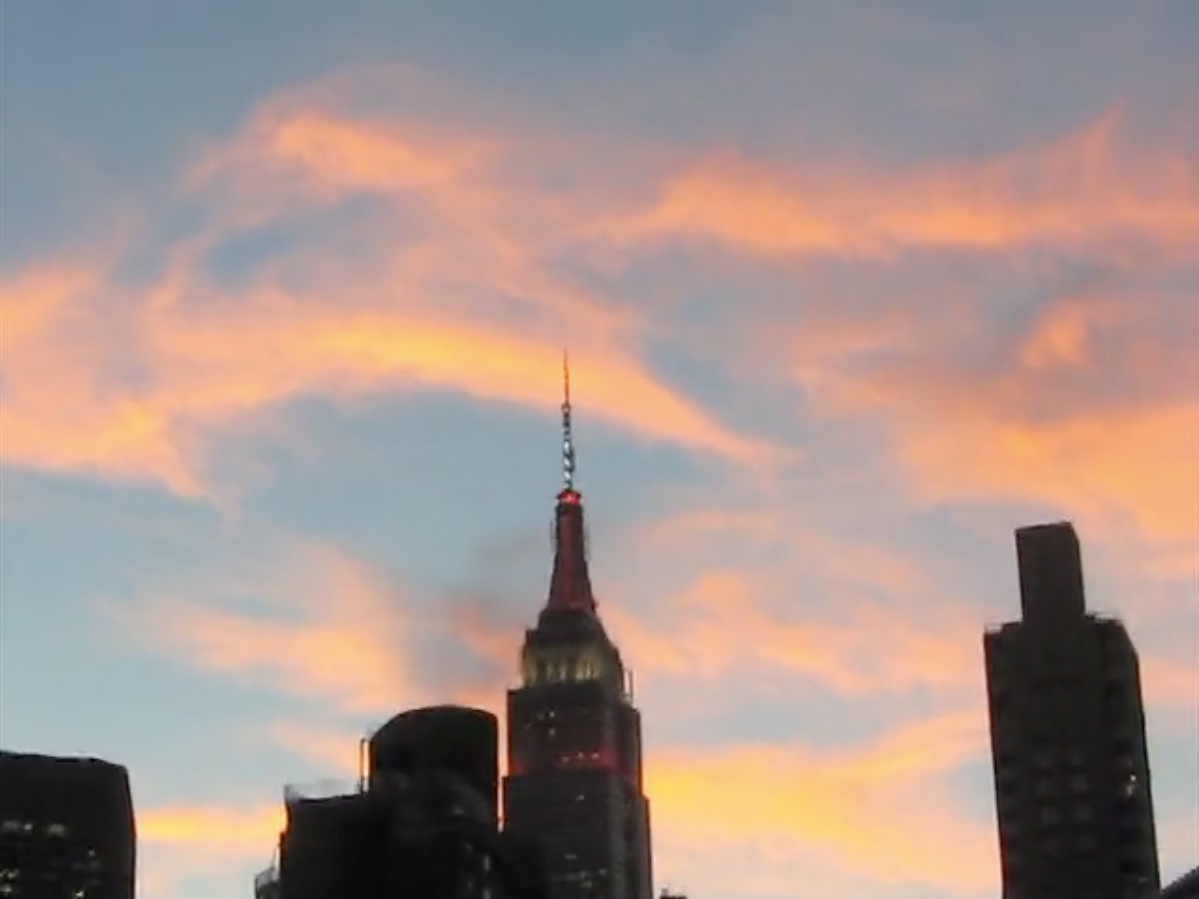 A simple guide on how to end relationships before they begin.

“Hey New York! As we all know, New York City is home to some of the most beautiful, desperate and selfish people on the planet. Which makes it the perfect place to avoid relationships.”

John Wilson’s voice-over in How to Remain Single

“You know, I feel like I became interested in cameras when my dad got a home movie camera. I feel like most people did in the ’90s. I think there was — I’m probably part of a generation of video artists or filmmakers that started with hi-8 cameras and VHS-C cameras. A video camera was the coolest object in the world when I was a kid. I could make these little movies with my friends and then play it back and we’d make each other laugh, you know? That is the best part of filmmaking, making your own entertainment. And I feel like I’ve been doing this for my entire life. I never saw what I wanted to see in pop culture, really. So, I always wanted to make my own entertainment. I wanted to make work that I wanted to watch. And that’s kind of how—that’s been the driving force behind most of what I do. Just looking around and realizing, like, “Oh, why is nobody doing this? This is so simple.””

“Inspired by the work of Les Blank, George Kuchar and Bruce Brown, Wilson was never drawn to fiction filmmaking. Working on narrative projects before college made him realize that he wanted to strip the filmmaking process down in order to make it as personal and cheap as possible. “I didn’t like the process of making an independent short film on such a small budget because I don’t like not being able to provide decent pay or hours for people to be working on something,” he says. Excited by YouTube filmmakers creating hundreds of videos for small audiences, Wilson began working on a series of how-to videos.”

“I wanted to entertain my friends at first. I never really had any ambitions to make a TV show. It was also therapeutic in a way. When I moved back to New York as an adult, my first place had bed bugs, and I was also really lonely and all this stuff. I was afraid that all these miserable experiences would just be a net loss if I didn’t turn them into something. My logic was that if something positive came out of it, I wouldn’t regret that it happened.”

“Wilson’s subject is human behavior, and his terrain is New York, which he trawls with the obsessive devotion of a beachcomber, sifting through the streets with his camera to find the treasures buried among the trash, and not just the figurative kind. (...) For years, Wilson posted short films to his Web site, where he garnered a small and passionate following. He is, at heart, a collector and collagist, and he hit on the conceit of mock-instructional videos as a way to organize his abundance of material.”

“My obsession with documentary coincided with this job I had where I worked for a private investigator for about a year after graduating. I would watch all of this really banal footage every day and I would have to train myself to find these little moments to send to lawyers of people jumping out of wheelchairs and stuff like that.

That shaped me in one way or another. I started to shoot in a style that was similar aesthetically to that private eye stuff. I got really into non-fiction film and all the different ways of exploring interesting subjects. The tutorial format evolved out of this desire to do all of this documentary stuff at once and combine different genres and styles. I would shoot my environment every single day. All of this footage was sitting on a hard drive and I wanted to compile it into something, so I started to make these little video quilts out of all this material, and I needed some kind of adhesive to keep it all together, so I started to write these little memoir essays around them, just so I could have a home for all this material.”

“Wilson’s ethic feels at once familiar—finding its analogue in D.I.Y. punk scenes and contemporary major label “surprise” album releases alike—and idiosyncratic. He has made most of his output available to the non-film festival attending public on his Vimeo page immediately upon completion, deliberately bypassing today’s dominant channels for the exhibition and distribution of independent cinema. He claims to have no burning desire to partake of the festival circuit, and maintains that his films are made only for the pleasures that shooting and editing them bring him and the responses that they provoke from friends and total strangers online. The most fitting cliché to invoke here would be that this former private investigator has amassed his oeuvre for no other reason than the love of the game.”

“The genesis of the show goes back seven years. Wilson, at the time cobbling together a living through freelance gigs and odd jobs like editing video for a private investigator, began channeling his loneliness and personal setbacks into short, online films such as How to Live With Bed Bugs and How to Remain Single. His work eventually captured the attention of Nathan Fielder, who was looking for a new challenge after walking away from his groundbreaking Comedy Central reality-show parody, Nathan For You. Fielder signed on as a producer, and, much to Wilson’s shock, HBO took a chance on their quirky idea.” 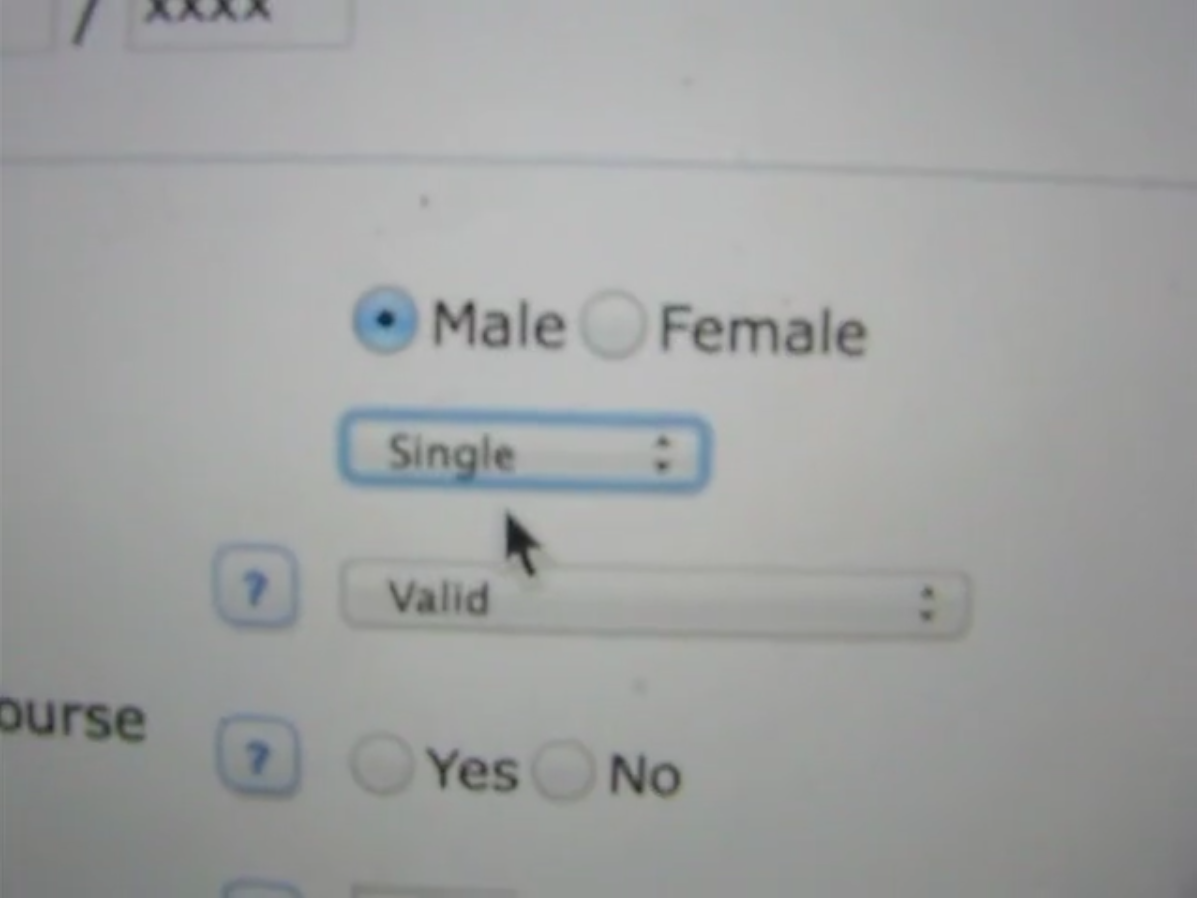 “Though it sounds like a vague term, “video art” is a full-fledged category of art practice, primarily the creation of short-form, experimental filmmaking made with consumer-grade video cameras. Since the 1960s, artists like Jaime Davidovich, Chris Burden, William Wegman and collaborators Harry Dodge and Stanya Kahn have picked up camcorders and shot themselves in confessional, compromising and bizarre situations. Wilson’s show follows the path of the video artists who came before him.

Beyond making a home on HBO, How to With John Wilson also has the anatomy of video art. His narration, charmingly imperfect because it’s littered with stutters, hesitation and sudden, mid-sentence observations, embraces the format of the video diary. Filmmaker George Kuchar, whom Wilson has cited as an inspiration, would visit Oklahoma every spring, staying in run-down motels along Tornado Alley, expressing the loneliness and documenting the mundane as he waited for the skies to turn green and funnels to descend from the sky.”

“John Wilson lives a few blocks from me and sometimes I feel like I can’t go outside without the threat of being filmed doing my silly little activities in my silly little outfits.” 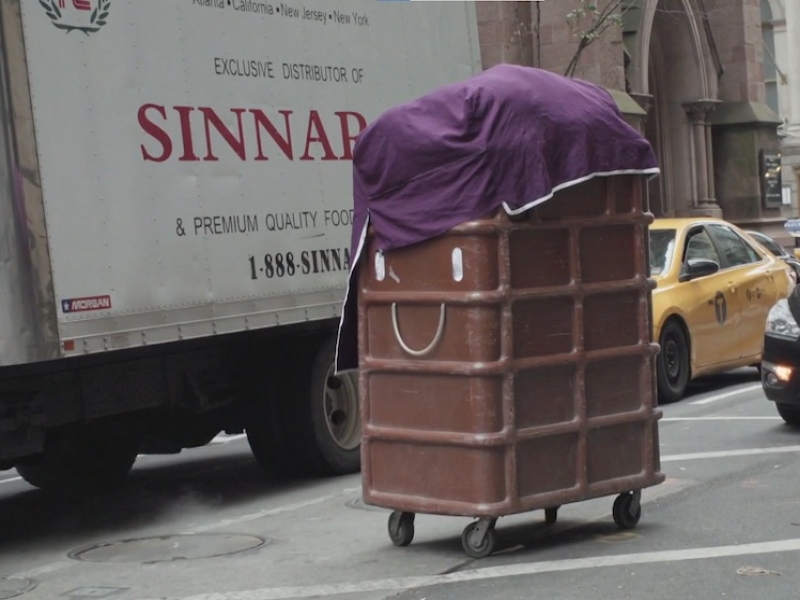 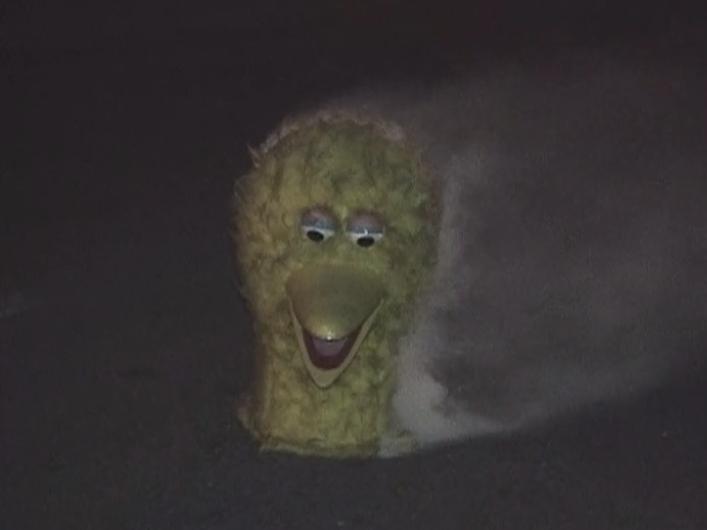 How to live a long life filled with regret. 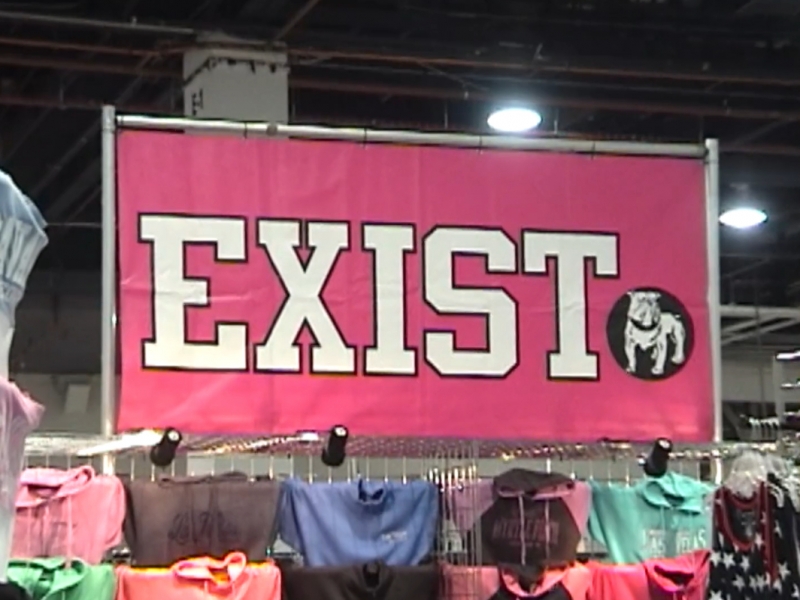