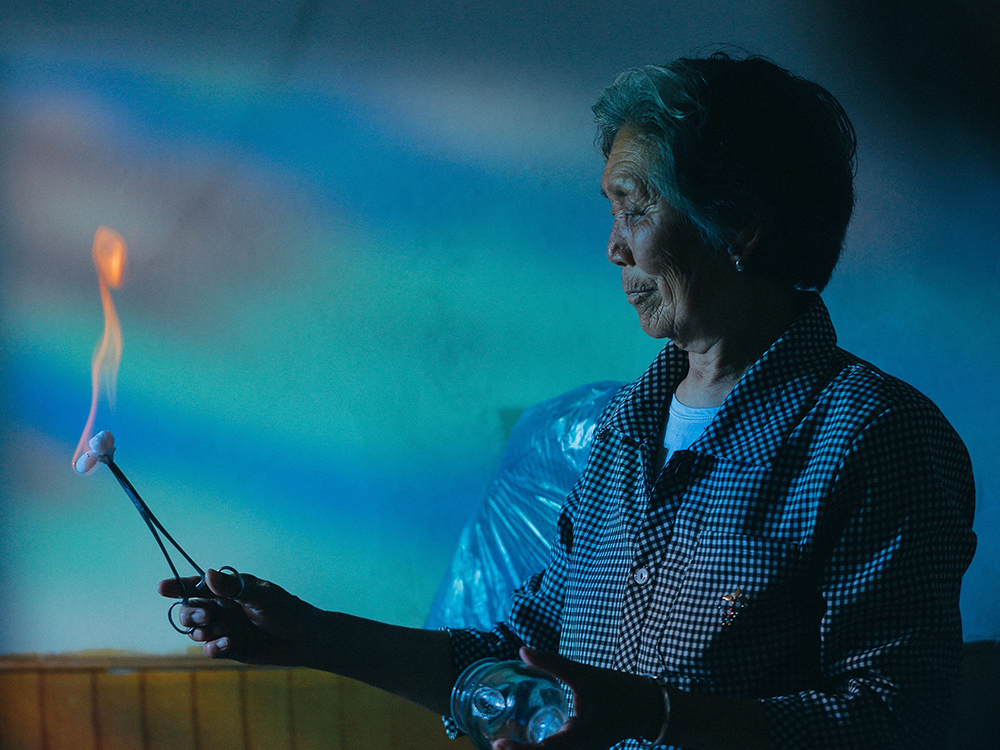 “Recent Chinese independent fiction cinema has often borne the traces of a social burden, one that is processed via its commitment to a kind of ‘social realism.’ Chinese artists for millennia have assumed the role of socially engaged actors, moral commentators, or guardians of certain autonomous systems of values, and find themselves set against the various oppressive ruling ideologies that have burdened Chinese society. But there are an unlimited number of modes of engagement. Too many direct, cookie-cutter resistance narratives pop out like readymade art-politics products and, sometimes, all too easily find resonance in non-Chinese markets and societies. Bi Gan’s art is something completely different. While it is clearly deeply embedded in contemporary culture, its poetry - not its politics - makes meaning. There is something uncanny, something quietly, modestly rapturous about Bi’s world: it’s seemingly grounded in a specific location, circumstance, and personality, while at the same time freely roaming, and not delimited by space, time, and character. We’re in one place – an obscure little corner of small-town China today – and we’re everywhere, unbounded, set free to wander in a single shot, in a dream without limits.”

“[...] what is important is that, in films like Lu bian ye can, the synthesis [‘of past and present, perception and memory’] must be done from the outside and, notably, by the role that the words play. This is most evident with all the poems in the film. It’s quite interesting, in fact, that the words in the film are in the space, that you don’t really see them in the mouth of a character. There is a very striking sequence when the character Chen (who is now a doctor but who had been in prison for ten years for being involved in a crime) has to go to a village, where he is supposed to meet the former lover of the old doctor and bring him a shirt and a tape. And at this moment he also meets a person who had been an accomplice in the crime Chen had committed. They are in the car and he is telling his story, but we don’t see his face or the face of his companion. What we see are the curves of the road. The words that tell the story are in the space. That is one of the procedures that allow the synthesis to be made from the outside. There is also the role of objects, which are sometimes part of the decor, sometimes memories of the past like the shirt and the tape, and sometimes take part in a form of exchange, because at the end he wears the shirt himself and he gives the tape to someone he meets in the village.”

Jacques Rancière in a conversation with Stoffel Debuysere2 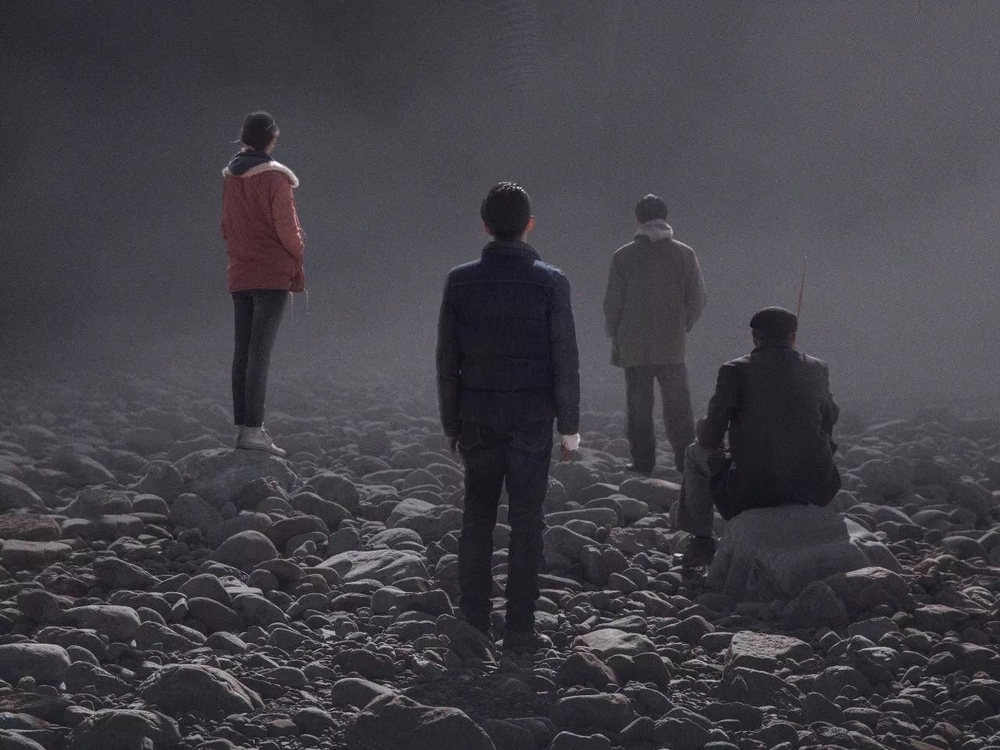 “He told me the other day. There is an elephant in Manzhouli. It sits there all day long. Perhaps some people keep stabbing it with forks. Or maybe it just enjoys sitting there. I don't know. People gather there, watching it sitting still. They feed the elephant food but it takes no notice.”