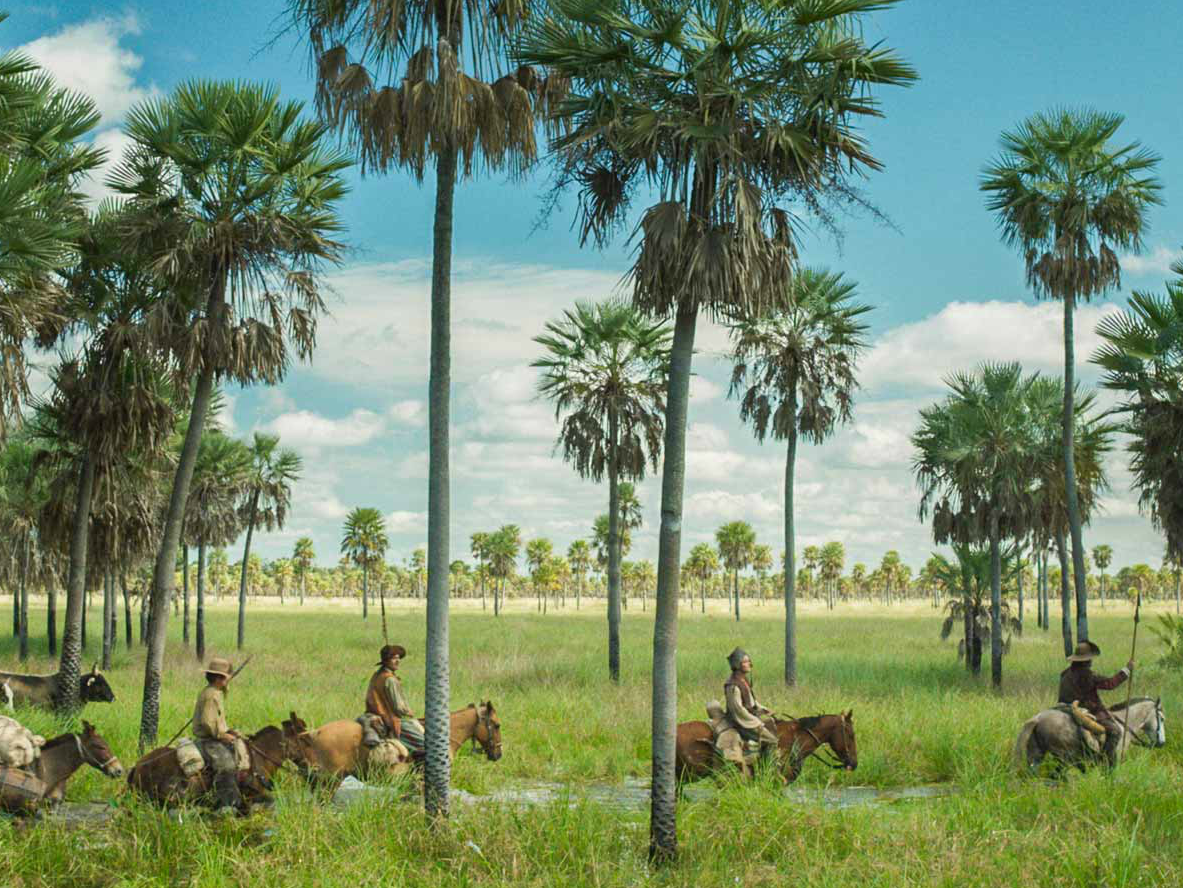 “I saw the past as a shapeless, visceral mass, yet still somehow perfectible. It had its noble elements but among them I couldn’t help but recognize something – the main thing – that was viscous, unpleasant, and elusive to the grasp, like the intestines of a freshly disemboweled animal.”

“What we call masterpieces of literature manage to weave a very particular toxin into their letters, one that sickens, maddens, and then transforms humans into better animals. It’s not something you can explain by describing events or characters. It’s something that happens in the writing. In the order and selection of the words… The particular way Di Benedetto makes use of language in Zama allows us to see something we’d never seen before. A region of the planet only made visible by passing through those letters.”

“Martel’s Kabbalistic understanding of Zama’s original language – the sorcerous power of the exact sequence of those letters and words in that particular order – is entirely betrayed by any translation, which has no option but to present different letters and words in different sequences. As I adapted the novel from Spanish to English, though, what I struggled with most were not words but silences: the imperative that the translation not say what the original leaves unsaid. Each sentence of the story’s first-person narration constitutes a self-portrait of its narrator; the silences between them are the blinkered, beleaguered being of Don Diego de Zama. [...]

Martel and her sound designer, Guido Berenblum, transform the novel’s intense silences into vivid soundscapes: giggling children, birdsong, odd buzzings and whines, animals barking and nickering, footsteps, clapping, the swat of a twig brush against boots. ‘All noise is equal in Zama,’ Guy Lodge noted in his review for Variety, ‘with human conversation granted no greater importance.’ A sequence in Light Years, Manuel Abramovich’s documentary about the making of the film, shows Martel on location, leaning against a wall in silence for long minutes as ambient sounds are recorded. Her film undermines the realism of those sounds – and underscores its own origin in a 1950s novel – with the coolly hallucinatory music of Los Indios Tabajares, a pair of ersatz ‘Indian’ guitarist brothers from northeastern Brazil whose stylings would be right at home on the soundtrack of an Elvis Presley romance set in Hawaii.”

“Di Benedetto’s novel is dedicated ‘to the victims of expectation,’ those who expected something more from life than just suffering. It is written for those many who were martyred namelessly and unheroically, those who were broken upon the rocks of reality’s shoreline. Much like the fish from the parable relayed to Zama in Martel’s incredible film, it is a work dedicated to those who find themselves unable to continue struggling against life’s unceasingly cruel currents. Zama poses the question of whether a life without hope is worth living at all. It is a film of entropic disorder and decline, a cinematic slide into the total dissolution of the self. It is also undoubtedly one of the best films that will be released this year.” 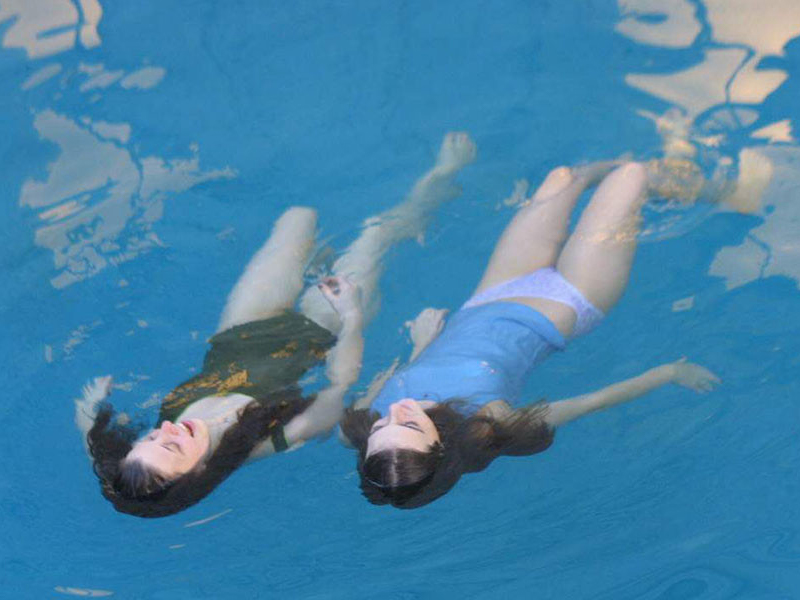 “Lucrecia has had a very liberating effect on a lot of people, who have realized that one’s own story, told well, is enough; there’s no need to go searching elsewhere. In the intimate, in observation, in that ‘dead’ moment of the afternoon, the siesta, there’s so much.”