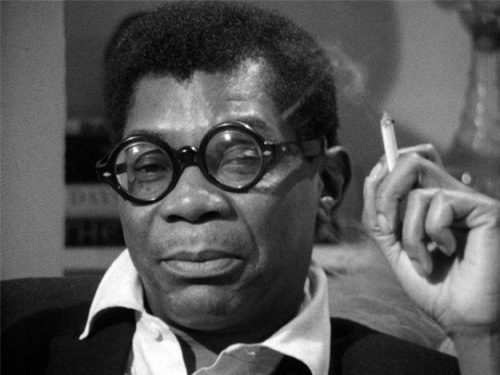 “What do you mean, Aaron Payne?”

“Aaron Payne. That was my given name. And in San Francisco I got hung up with a group of people that were under the influence of Sabu. He was changing people’s names to suit their personalities, and I changed my name. Jason Holliday was created in San Francisco. And San Francisco is a place to be created. Believe me.”

“The most extraordinary film I’ve seen in my life is certainly Portrait of Jason… It is absolutely fascinating.”

“Jason is a performer, and everything except the last 20 minutes in the film I had seen a hundred times before. I’d heard every story that he told and every variation. I knew that if I asked him X, I would get Y. I knew him that well. An interesting and important fact is that I started that evening with hatred, and there was a part of me that was out to do him in, get back at him, kill him. But as the evening progressed, I went through a change of not wanting to kill him but wanting him to be wonderful. Show him off. I went through getting to love him as I spent months sitting at my editing table trying todecide which half of what I filmed I was going to drop. I developed more and more of a total ability to understand where he was coming from – leaping cultural gaps, his homosexuality, his opportunism, his hype. I changed a lot of judgmental ideas by really getting to know Jason. By the way, sometimes I still go back to my original thoughts about Jason. But in the process of working on the film, I grew to love him... Jason is not your average human being. I knew that when I chose him I was choosing somebody dramatic, photogenic, crazy, interesting... Somehow, he ends up the victor. I was perfectly willing for him to win.” 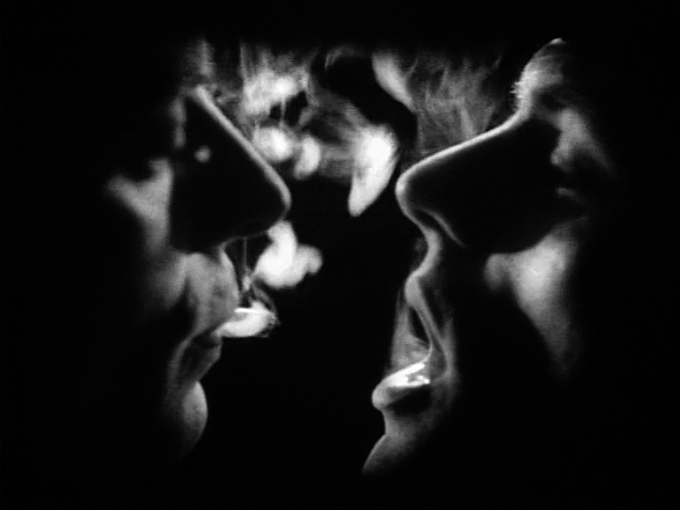 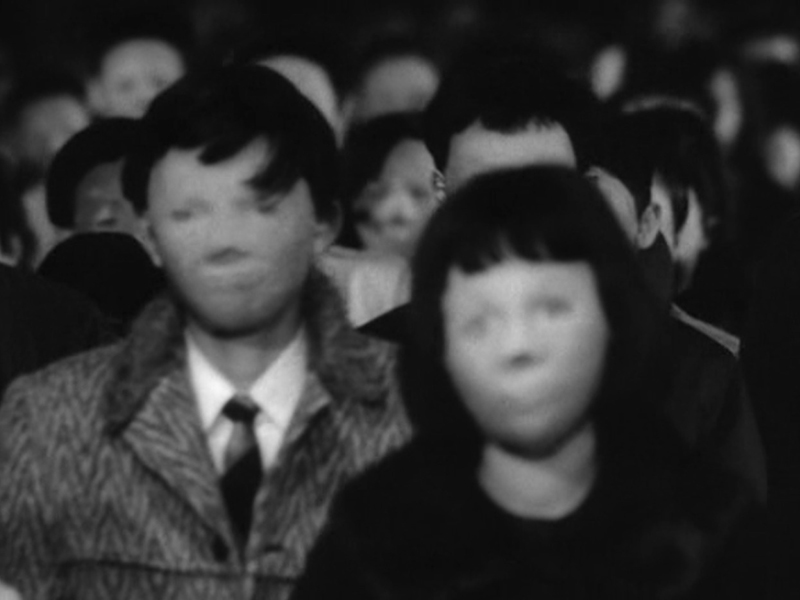