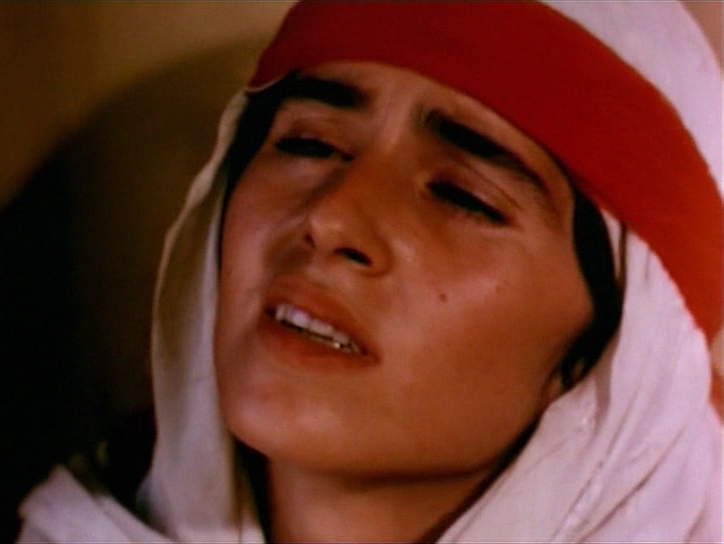 Scripted by Yılmaz Güney (Yol) from prison, Süru [The Herd] depicts the tragic disintegration of a tribal family during Turkey’s turbulent transition to capitalism. A touching film, which has been compared to John Ford, in which the difficult relationship between the father and the eldest son of a sheep-herding family symbolises the struggle between tradition and innovation. Shot in Turkish because any public use of the Kurdish language was illegal at the time.

“‘The rich here and the Agas at home are the same’, says the politically conscious son of the family which shelters Sirvan and Berivan in Ankara; and of the unfinished building: ‘Only the people who exploit you can afford to live here’. Clearly, his remarks state one of the major themes of the film, one that can also be detected in its visual detail: only two groups of characters are seen to use cars: the sheep stealers who raid the train, and the sheep dealer in Ankara. The affluence of Ankara is forcefully juxtaposed with the poverty of the protagonists of the film, who, clearly, are unlikely ever to share in it, though, of course, the hope that they will earn such a share must be held out, as a means of maintaining their acquiescence to the society that exploits them. Even Silo, the youngest Veysikan, and the one most likely to adapt and survive, has been swindled (by the peddler over the sale of the tablets) and later robbed. Moreover, his potential for survival seems a function of his disregard for others. Political action, and the potential it brings for change, does seem the only positive the film presents. Apart from the schoolboy militant in Ankara, there is the singer, handcuffed, accompanied by two military policemen, who travels on the train for part of the journey to Ankara. When he is taken off the train, the passengers lean out of the windows of the carriages, and sing to him. Earlier, a fellow passenger had asked him, ‘What have you done, Comrade?’, his reply, ‘I’ve sung’, evokes both the potential and the dangers of any form of oppositional activity in a society in which a man can be gunned down from a car for selling a left-wing newspaper. Güney, too, has ‘sung’, in the medium of film rather than to a guitar; his films, acclaimed abroad, have been banned and censored in Turkey; the cinema which showed Sürü in Istanbul was bombed. He spent nearly ten years in jail, on apparently trumped up charges, before escaping abroad recently.”

“Yilmaz (Güney) was in jail and needed money. He said, ‘Let’s sell some scripts to other filmmakers’. I said, ‘You used to have a story called Sürü’. I had read it in the little notebook he used to keep, but he had forgotten about it. Fatoş (his wife) brought it to the Izmit prison. We wrote the script and sold it to Tunç Okan (Director of Bus, 1976). But Yilmaz became rather possessive about his story and did not want to give it to Tunç. He asked me to shoot it. I said I did not have enough experience for such a weighty subject. Finally, we decided on Zeki Ökten. With Tuncel Kurtiz and Melike Demirağ (actor and actress), we got on the Kurtalan Express as Yilmaz instructed and went to Siirt (in the South East) to wait in a terrible hotel for the money and the crew to arrive. After twenty days, it was all there, the crew, the money, the negative and the camera. The shooting took about two and a half months under difficult conditions – warring Kurdish tribes, not a decent place to live, not enough money, not enough food. Nevertheless, the film was completed.

Some distributors of the French film industry spread an idea in the West that Yilmaz directed these films from prison. Anyone who knows something about cinema should know that this is not possible. In these films, Süru/The Herd (1979), Düşman/The Enemy (1980) and Yol/The Way (1982), Yilmaz was the scriptwriter, just like Ingmar Bergman writing a script for Billie August. The European film industry liked the idea very much to sell Yilmaz to Europe and to make money. People around Yilmaz and Yilmaz himself also liked this idea and the lie continued and still does today. The director of Yol is Şerif Gören, the director of Düşman is Zeki Ökten, and Sürü is evident. I would like to stress this point: There is no reality to directing films from prison.” 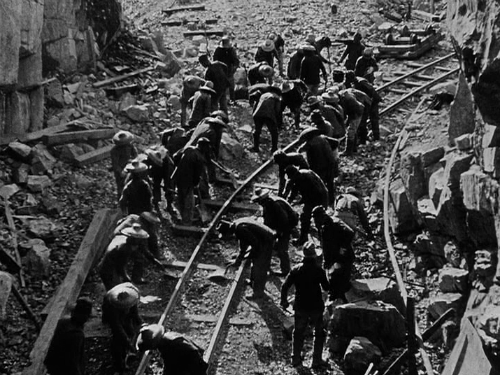 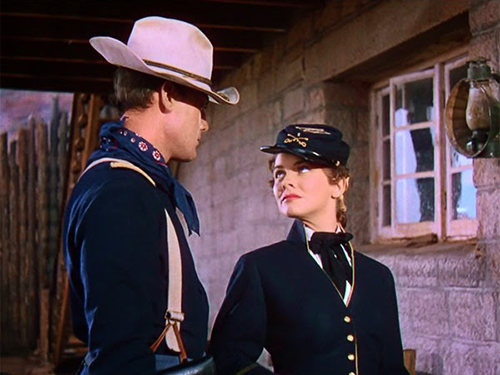 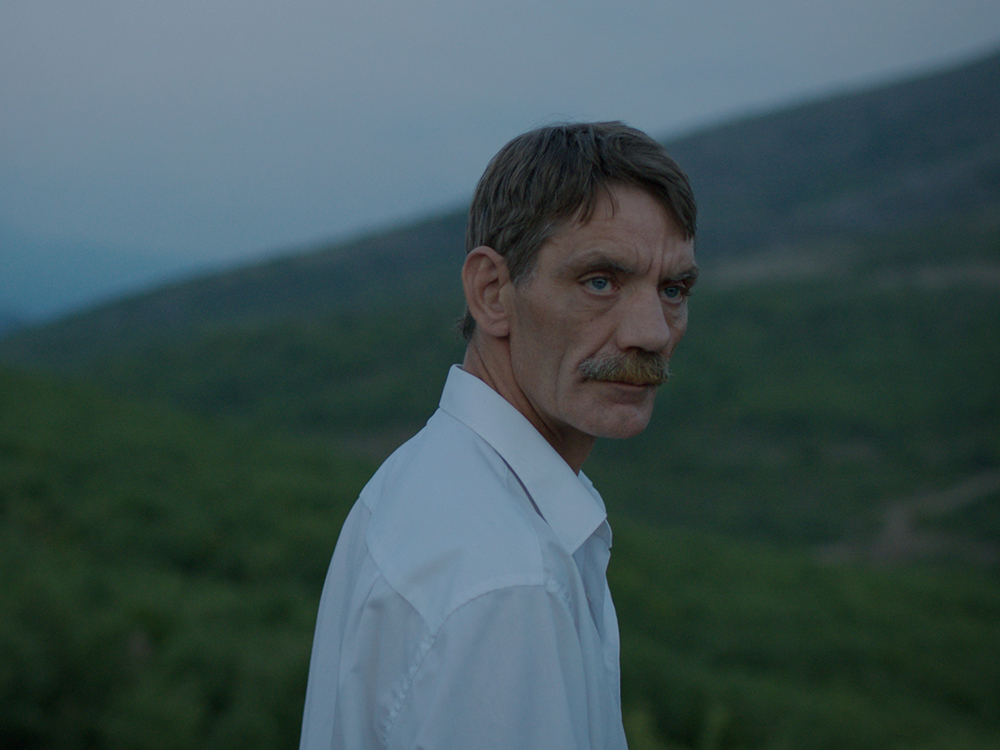