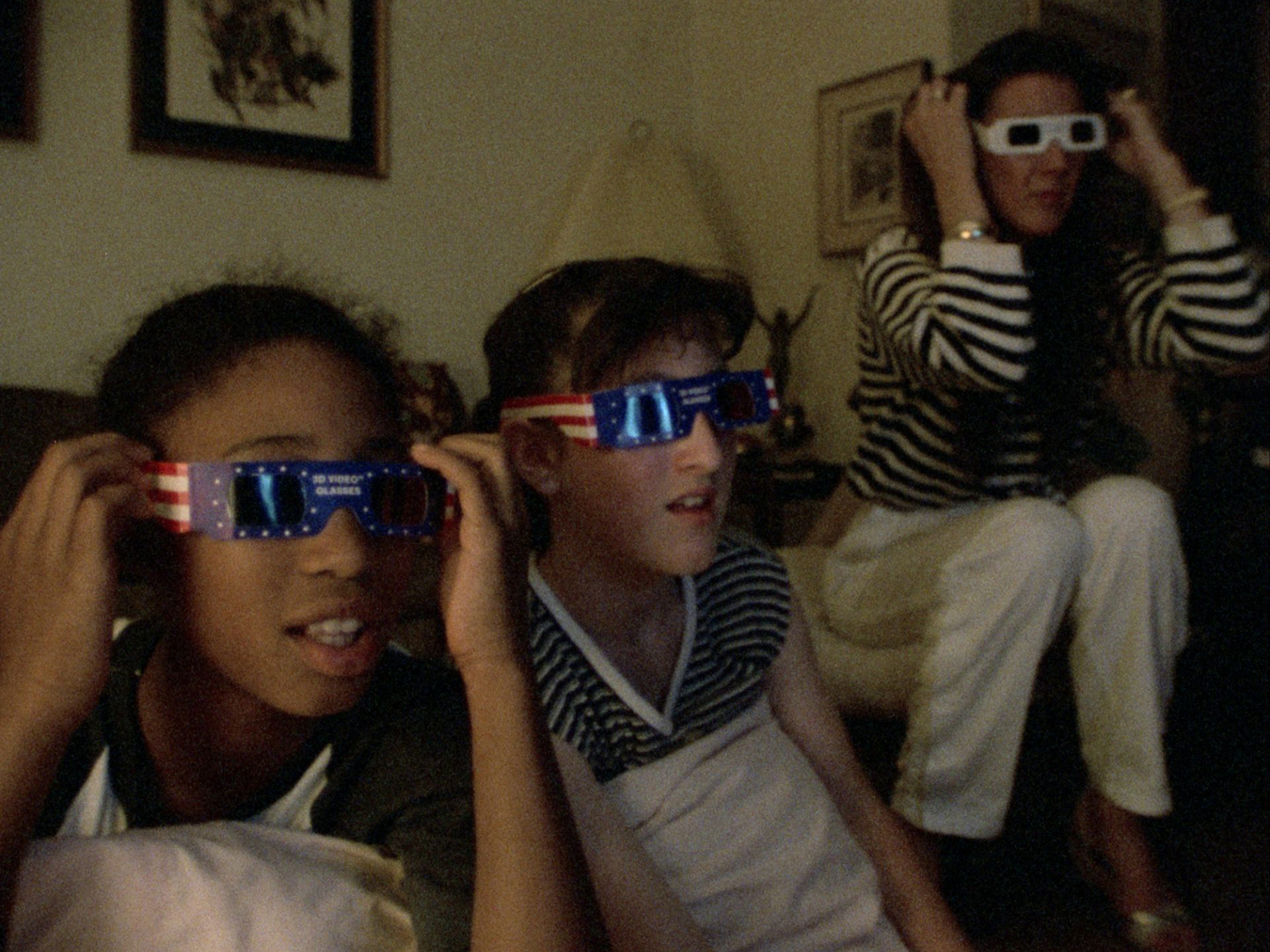 Documentary filmmaker Ross McElwee sets out to make a movie about Union General Sherman's March to the Sea towards the end of the American Civil War, but keeps getting sidetracked by his own love life.

“[...] McElwee’s Sherman’s March (1986) is a critical parody of the dilemma of self-portrayal – a kind of an essayistic reflection on cinematic selfportraiture itself – as the self confronts its own displacement and potential formlessness and is left with the angst of choosing one of several possible selves within the vicissitudes of history, conquest, loss, and death, within, that is, an ‘anonymous topic system.’ His itinerary ostensibly follows the Civil War general’s famous path through the U.S. South, following ‘shrines to the destruction,’ such as the ruins of Sheldon Church, which Sherman’s marauders burned in November 1864, where the caskets superheated and exploded. Staged before and entwined with this public history, however, McElwee’s historical travelogue quickly shifts perspectives. Beginning with the opening sequence in which he describes the sudden loss of the girlfriend and partner who was to accompany him in this travelogue, the film becomes a self-portrait about breakdowns and breakups in which the act of enunciation or portrayal of self ultimately stages the dispersal of that self. As he wanders through a graveyard at one point, his voice-over remarks, ‘It seems I’m filming my life in order to have a life to film – like some primitive organism that somehow nourishes itself by devouring itself, growing as it diminishes... It’s a little like looking into a mirror and trying to see what you look like when you’re not really looking at your own reflection.’ Patricia Hampl neatly describes this flow of verbal commentary across the struggle of self-portraiture in Sherman’s March as the ‘soundtrack of his thinking self’.”

“No one is more closely identified with the personal documentary than Ross McElwee, in part because of the relative popular success of Sherman’s March: A Meditation on the Possibility of Romantic Love in the South during an Era of Nuclear Proliferation (1986), but on a more fundamental level, because of McElwee’s ability in his best films to provide the personal documentary with considerable depth and subtlety, not merely through engaging cinematography and deft editing, but through his development of a complex narrative perspective resonant of accomplished fiction.”

“I have always felt that my films have depended on the viewer’s willingness to accept the profundity of generational continuity – what we owe to our parents and grandparents, and for those of us fortunate enough to have had children, what we owe to our progeny. As an autobiographical documentary filmmaker, I am struggling to accept that this continuity, which has always been so important to me, has been at least partially severed. In my worst moments, the family scenes in my films now seem like fictions, a kind of lying. Perhaps there never was any real truth behind the scenes, in the sentiments of my films. Perhaps I should add a message at the end of the credits: ‘Any resemblance between characters portrayed in this film and actual persons is purely coincidental’.”

Ross McElwee in an interview with Scott MacDonald3