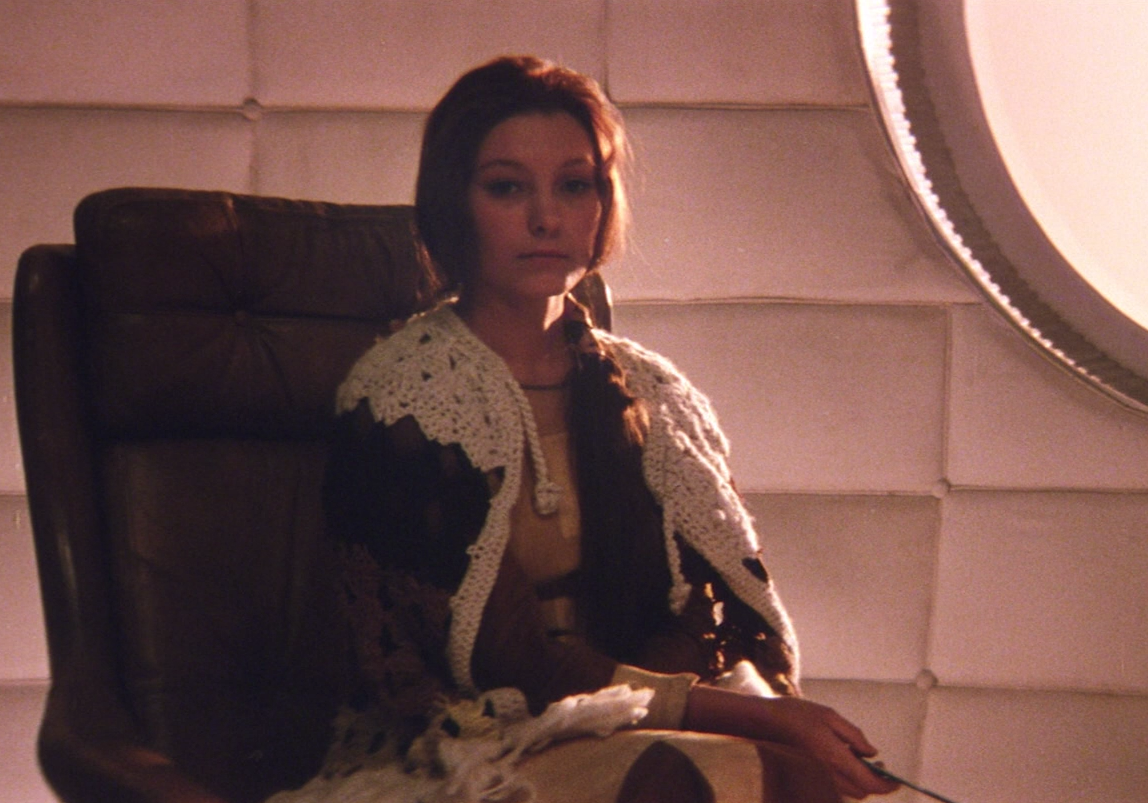 A psychologist is sent to a station orbiting a distant planet in order to discover what has caused the crew to go insane.

“The analogy that I use was that the Lem book, which was full of so many ideas that you could probably make a handful of films from it, was the seed, and that Tarkovsky generated a sequoia and we were sort of trying to make a little bonsai.”

“Design is design. Painting is painting. And a film is a film. One should ‘separate the firmament from the waters’ and not engage in making comic books.

When cinema moves out from under the power of money, namely, the costs of production, when there will be a method for the author of a work of art to record reality as with a pen and paper, paints and canvas, chisel and marble, ‘X’ and the filmmaker, then we’ll see. Then cinema will be the foremost art and its muse the queen of all the others.” 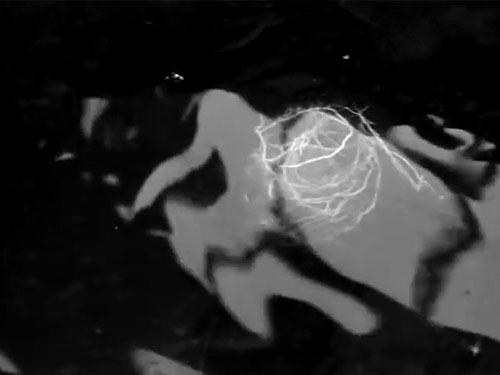 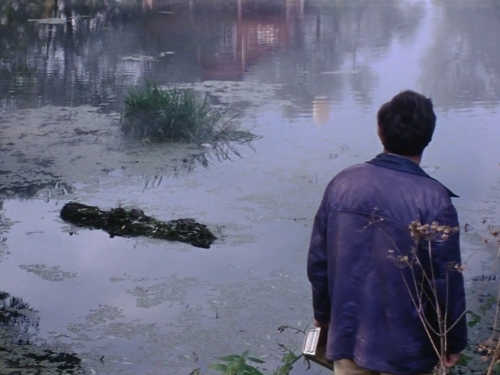