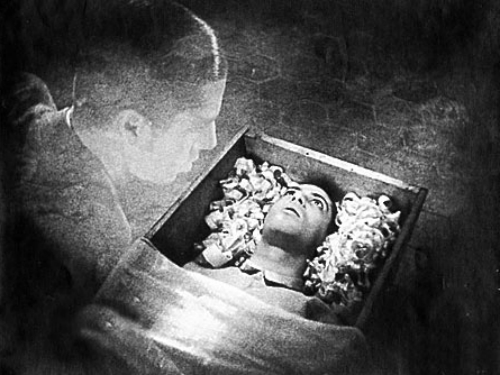 “When I think of Carl Dreyer, what comes to mind first are those pale white images, the splendid voiceless close-ups in La Passion de Jeanne d’Arc that play back exactly the acerbic dialogue at Rouen between Jeanne and her judges. Then I think of the whiteness of Vampyr, though this time it is accompanied by sounds, the cries and horrible groans of the Doctor, whose gnarled shadow disappears into the flour bin in the impregnable mill that no one will approach to save him. In the same way that Dreyer’s camera is clever in Jeanne d’Arc, in Vampyr it frees itself and becomes a young man’s pen as it follows, darts ahead of, prophesises the vampire’s movements along the gray walls.

Now he is dead; he has joined Griffith, Stroheim, Murnau, Eisenstein, Lubitsch, the kings of the first generation of cinema, the generation that mastered first silence and then sound. We have much to learn from them and much from Dreyer’s images of whiteness.”

“We should understand that there are two ways to make films, and this way is not in any sense inferior; it is Vigo’s method, and sometimes Bergman’s and Fellini’s. It is always a matter of sacrificing the film to the film, and everything depends on what we mean by the film – whether it means expressing the greatest number of ideas with the minimum of elements or whether it means showing the greatest number of elements with just enough ideas. One would have to say that the greatest filmmakers are over fifty, but it is important to practice the cinema of one’s own age and try, if one is twenty-five and admires Dreyer, to emulate Vampyr rather than Ordet. Youth is in a hurry, it is impatient, it is bursting with all sorts of concrete ideas. Young filmmakers must shoot their films in mad haste, movies in which the characters are in a hurry, in which shots jostle each other to get on screen before ‘The End,’ films that contain their ideas. Later on, this succession of ideas will give way to one great, overriding idea, and then the critics will complain about a ‘promising’ filmmaker who has grown old. So what?”

“In the theatre, in the cinema, in traditional literature, things are always seen from somewhere. Here we have the geometrical foundation of representation: a fetishist subject is required to cut out the tableau... In order for representation to be really bereft of origin and exceed its geometrical nature without ceasing to be representation, the price that must be paid is enourmous – no less than death. In Dreyer’s Vampyr, as a friend points out, the camera moves from house to cemetery recording what the dead man sees: such is the extreme limit at which representation is outplayed; the spectator can no longer take up any position, for he cannot identify his eye with the closed eyes of the dead man; the tableau has no point of departure, no support, it gapes open.”

“The difficulty of discussing Dreyer’s Vampyr has been less a subject of critical writing than an unacknowledged premise. Reading critical commentary on the film, one would think of it as a fascinating but easily assimilable horror film; reading between the lines, one can see that it causes more analytical problems than almost any Dreyer work. Lapses into vagueness are the symptoms: ‘One has the impression of continual movement, intensifying one’s sense of a world of instability and shifting shadows where nothing is fixed or certain’ (Robin Wood). ‘Somehow the whole [opening] sequence, with its dissolving surfaces as though people were literally being seen through a glass darkly, and its profound silences broken only by the unearthly tolling of the bell and the remote echo of a human voice, is like a mysterious ceremonial of death’ (Tom Milne). ‘The people in [Vampyr] glide slowly through a vague, whitish mist like drowned men... the film is pervaded by nightmare obsession, and it shows a deadsure, calculated use of every means at [Dreyer’s] disposal’ (Ebbe Neergaard). Such evocations avoid coming to grips with what is most obvious to the viewer: the film is a very difficult one simply to follow. To admit that Vampyr is a ‘hard’ film is not a confession of Philistinism but a basic aesthetic datum which the critic must confront and examine. As we saw in La passion de Jeanne d’Arc, acknowledging a work’s particular opaqueness or impedances is often the most direct route to grasping its salient properties.” 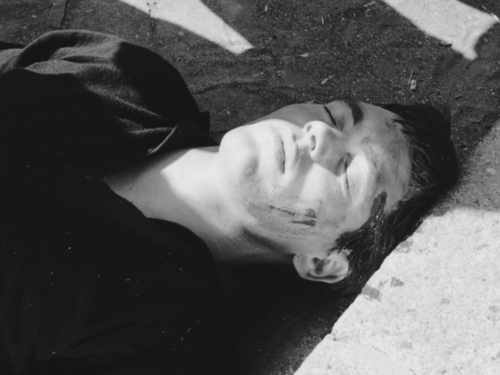 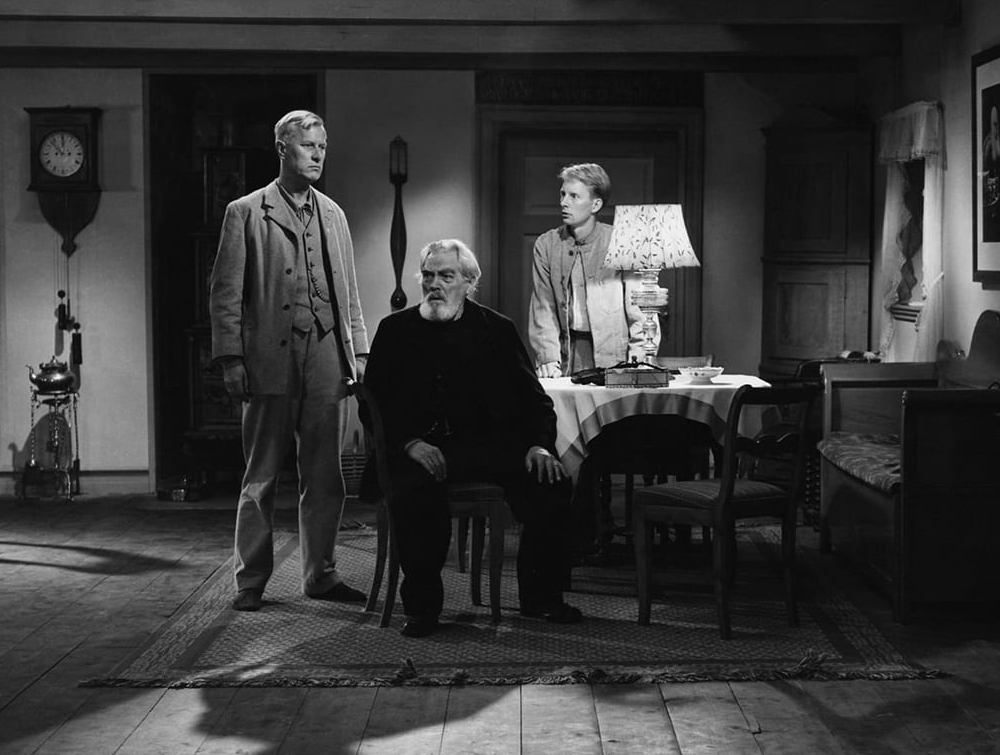 “So you think this is a kind of lifetime style for me? That is not the case. I answer that a film’s rhythm is a part of the milieu that it shows. 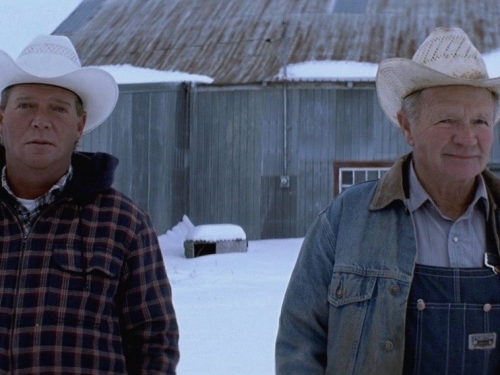