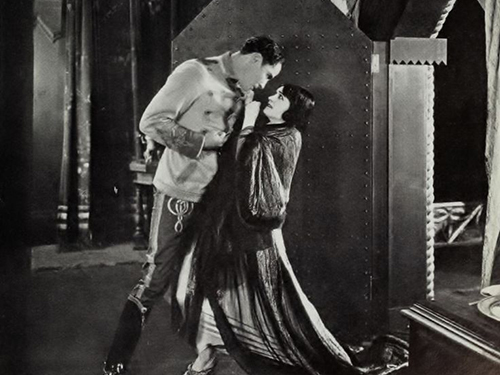 “Forbidden Paradise (1924), a period film in contemporary costume, comments on the transition from one national cinema to another through its irreverent play with different temporalities. The result is an unusual piece of cinematic mockery. Praised by Lewis Jacobs as ‘a source picture for a circle of young directors’, Forbidden Paradise brilliantly parodies the genre of the period film by mixing different historical periods.

Forbidden Paradise demonstrates to what degree social interactions and filmic techniques have become calculated as well as calculable.” 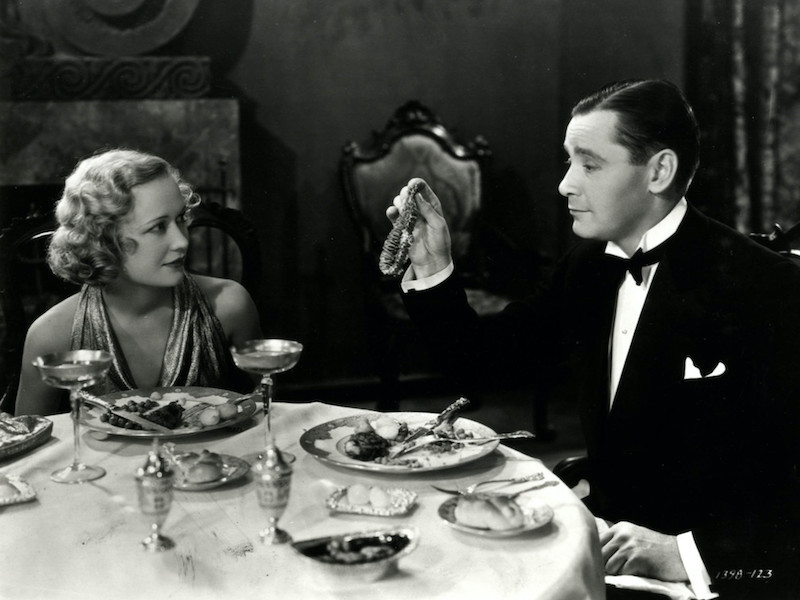 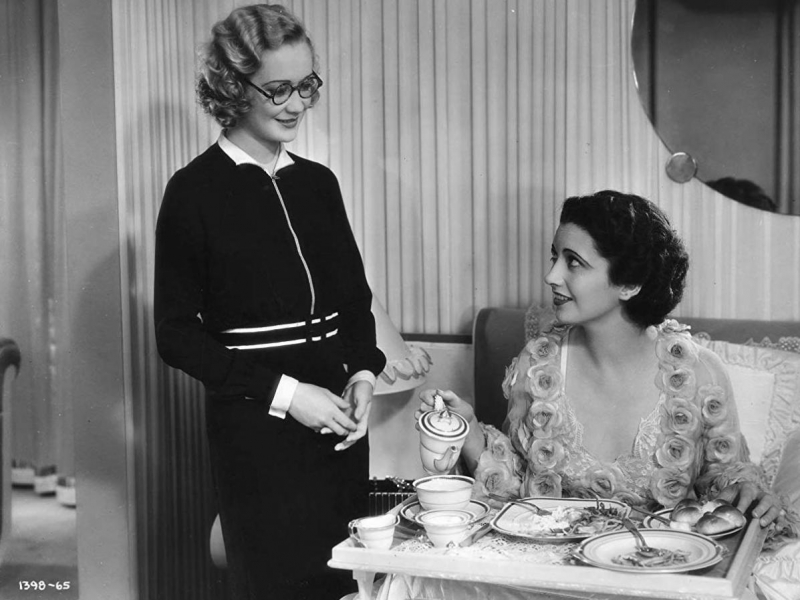 Trouble in Paradise is a crook film – and not only because it’s about crooks. It reveals imposture to be the essence of cinema. Film, says Leenhardt, is the art of ellipsis – what else are theft, fraud and imposture? Skipping links, creating seemingly or only outwardly conclusive connections between originally unrelated elements: that is the art of filmmakers and con artists, the essence of their respective means of expression.