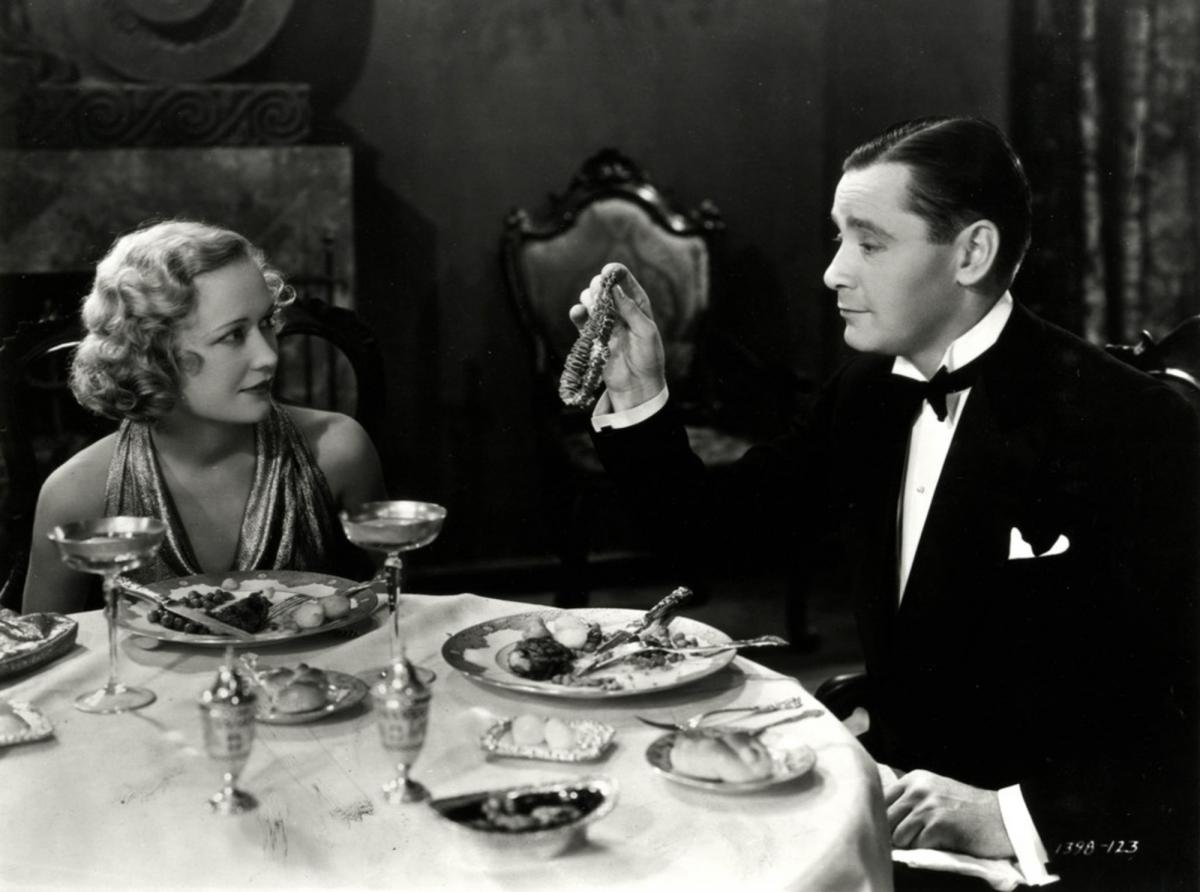 “I know all your tricks.” “And you’re going to fall for them.”

This is the critical spectator speaking in the guise of Herbert Marshall, and Lubitsch himself giving him the appropriate answer through Kay Francis.

The short dialogue formulates the law according to which Lubitsch’s film operates. Like Hitchcock, Lubitsch plays with the spectator’s perceptions. Appearances for him are a means of calling forth perceptions, only to immediately disprove them. Everything one sees and hears is but a sign; doubt is cast on what it is trying to say. One sees a perfectly mannered couple, a baron and a countess, making conversation in the nicest and most cultivated of ways, until they have to say to each other, “Baron, you’re a crook!” And, “Countess, you’re a thief!” Their noble appearance was false, which doesn’t imply the noble forms lose their value. Rather, they gain their full weight as forms, no longer bound to a particular “content”. It turns out that forms have a value of their own in the relationships between people – this is the premise Lubitsch’s films are based on.

Erich von Stroheim once quite nicely formulated the difference between his and Lubitsch’s approach to the visual: “Lubitsch shows you first the king on the throne, then as he is in the bedroom. I show you the king in the bedroom so you’ll know just what he is when you see him on his throne.” With the naturalists, spectators should always know where they stand. It is precisely this certainty that Lubitsch seeks to disrupt, without however removing the pleasure of sensory perception. Lubitsch’s films are the best critiques of themselves. They make the spectators see and hear consciously, they make spectators always consider the chimerical nature of what they perceive and they make us enjoy the rupture between what is depicted and the image.

Trouble in Paradise is a crook film – and not only because it’s about crooks. It reveals imposture to be the essence of cinema. Film, says Leenhardt, is the art of ellipsis – what else are theft, fraud and imposture? Skipping links, creating seemingly or only outwardly conclusive connections between originally unrelated elements: that is the art of filmmakers and con artists, the essence of their respective means of expression. The retina’s slowness is their bliss. The unchanging, unstoppable and irreversible passage of time is the material with which they work.

Lubitsch makes us feel this. Nowhere is the time-lapse effect of the montage as emphatic as it is here. Crossfades in which a person disappears from the sofa they were just sitting on make us physically feel the flight of time. In the opera, the tenor sings, “I love you, I love you, I love you...” As if by a gust of wind, the pages of the score are turned in no time, the tenor singing, “I hate you, I hate you, I hate you...” What has happened? Time has passed.

Lubitsch’s ellipses (“In the Lubitsch Emmental cheese, every hole is genius,” says Truffaut) resemble those of his villains, if not coincide with them. None of their many successful deals are ever shown, although the camera is usually in the same room. Time and effort are put out of play. When the necklace, the diamond-studded handbag, the wad of bank notes emerge from the clothing of Lily and Gaston, the spectator is filled with the same feeling of satisfaction that is expressed by the two sympathetic crooks. Here too, Lubitsch articulates one of film’s peculiarities: it is work-shy.

The spectator gets the same feeling from the movements of the film, its panning and crossfading, the swirling décor (by Hans Dreier, Sternberg collaborator, a master of his craft) and the movements of its actors, its associations and contrasts. Madame Colet stands at the top of a staircase in her elegant home; at the bottom of the stairs, one floor below, Gaston, the impostor she has hired as a secretary and covets as a lover. “Do you even know my first name?” he asks from below. “No, tell me,” she replies from above. Light-footed he hurries up the curved staircase, the camera panning along, his movement accompanied by music that stops when he is upstairs with her and whispers: “Gaston...” The pleasure caused by the elegance of this movement, the analogy and the harmony of décor, camera movement, acting, music and dialogue extends to the cast of the film. This small scene is characteristic of the whole film in that the scene is entirely based around a name, a designation, a fixed form that owes its meaning solely to convention.

Trouble in Paradise moves entirely within the system of a given order. It is impossible to escape from it; one can only escape its yoke by using one’s own movement for oneself: a flight forward. That is Gaston’s principle and Lubitsch’s. A man who was the victim of a robbery by Gaston in Venice is about to expose him: “Have you ever been to Venice?” Gaston answers in the negative and replies, “But have you ever been to Vienna? Amsterdam? Constantinople? You’ve been to Venice, but believe me: Venice cannot be compared with Constantinople!” Soon the conversation shifts to harems, and the suspicious man is caught in his own trap. The film itself proceeds in the same way as its protagonist, by using a radio programme as a transition from the Venice episode to the next setting, Paris: a newscaster reports on Gaston’s last act, after which a commercial radio voice comes on, praises the perfumes of Colet & Cie. (a gag at the expense of the cinema: “It’s not what you say or what you wear that matters, but how you smell”) and warbles a little song; you see the factory, a board meeting, meet Madame Colet, go shopping with her in Paris – and you have forgotten about Venice. The film drags the spectators into a vertigo – until right before the moment they would lose consciousness.

The fact that a kind of advertising film functions as a hinge in the film’s structure says a lot. The world of Lubitsch is a world of advertising. Lubitsch was a Hollywood director even before he came to Hollywood – Hollywood had to be invented for him. The career of this tailor’s son, who became the arbiter elegantiarum of the film world, was also ruled by the flight-forward principle, and Trouble in Paradise proves it. It doesn’t use a single element that wasn’t modeled on other Hollywood films and would serve as a model for others. “Every detail is false, but the whole is true” – what was said about the depiction of the French Revolution in his Madame Dubarry applies more broadly to Lubitsch’s depiction of reality. The details are also “false” in the context of the film: nothing really coincides with what it represents; everything and everyone has a doppelganger; there is an unfaltering analogy between everything that is seemingly opposed.

One shouldn’t confuse the content of this film with the reality of its time, but its mechanism is analogous to reality, which hasn’t fundamentally changed ever since, which is why this film has remained more topical than any other. Lubitsch finished Trouble in Paradise in 1932, at the height of the economic crisis. Instead of the victims of the crisis, he showed a con artist who pretends to be a victim of the crisis in order to do business – as the producer of a socially engaged film. Lubitsch demonstrates how order overcomes momentary shocks. In the end, the status quo is restored. The young villains leave with their loot, the older ones remain in power, even love respects social barriers.

When the film was released, critic Dwight Macdonald said, “Suffice it to say that Trouble in Paradise almost makes one believe in Hollywood again.” That this could be said of a film that leaves no certainty whatsoever, that questions everything it shows – that too is part of the vertigo of this film, of the madness of Lubitsch as a filmmaker. Before trying to explain it, one must let oneself be infected by it. 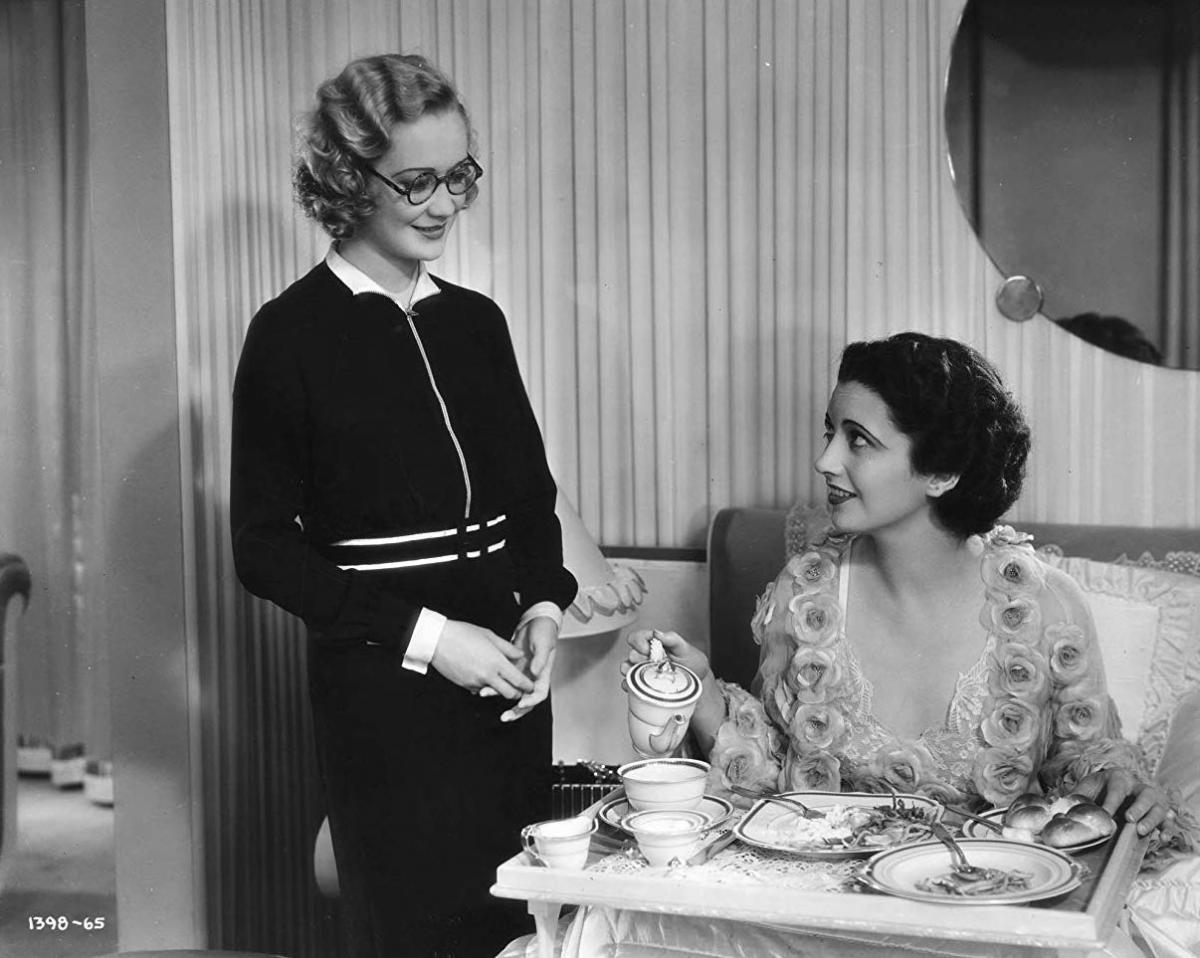 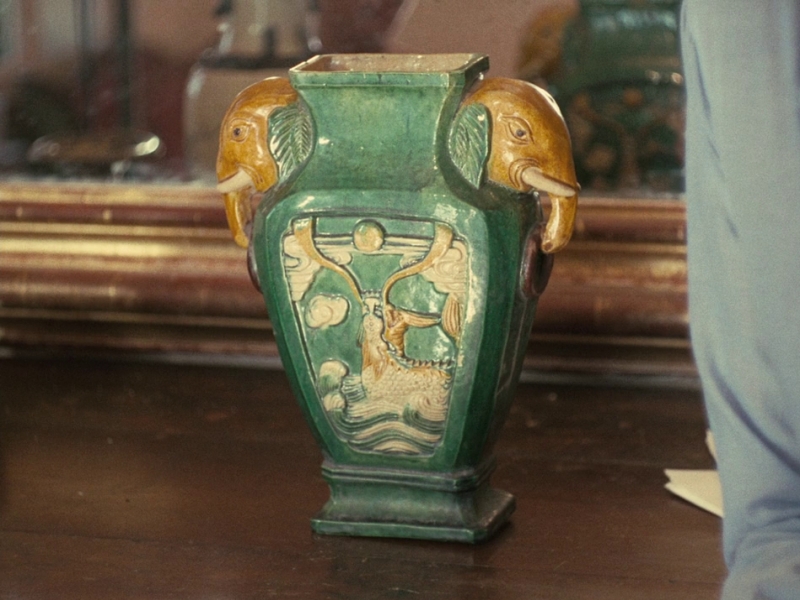 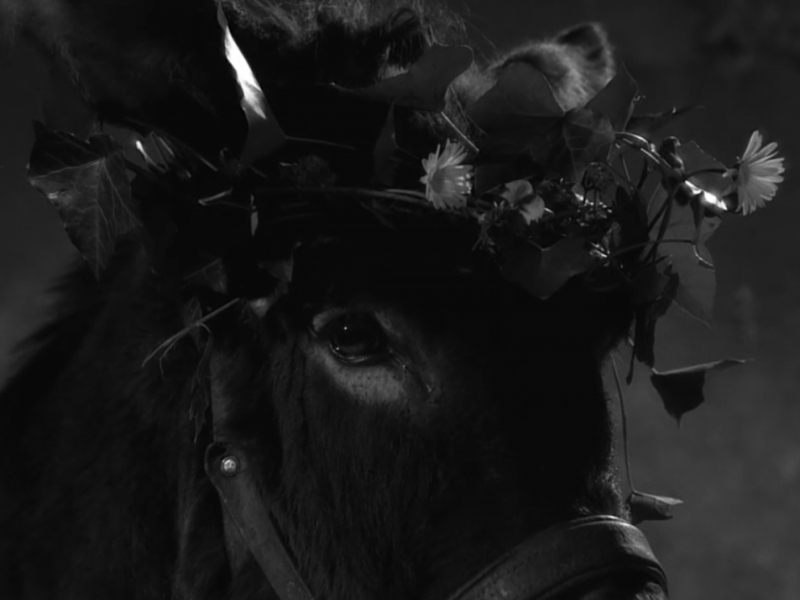 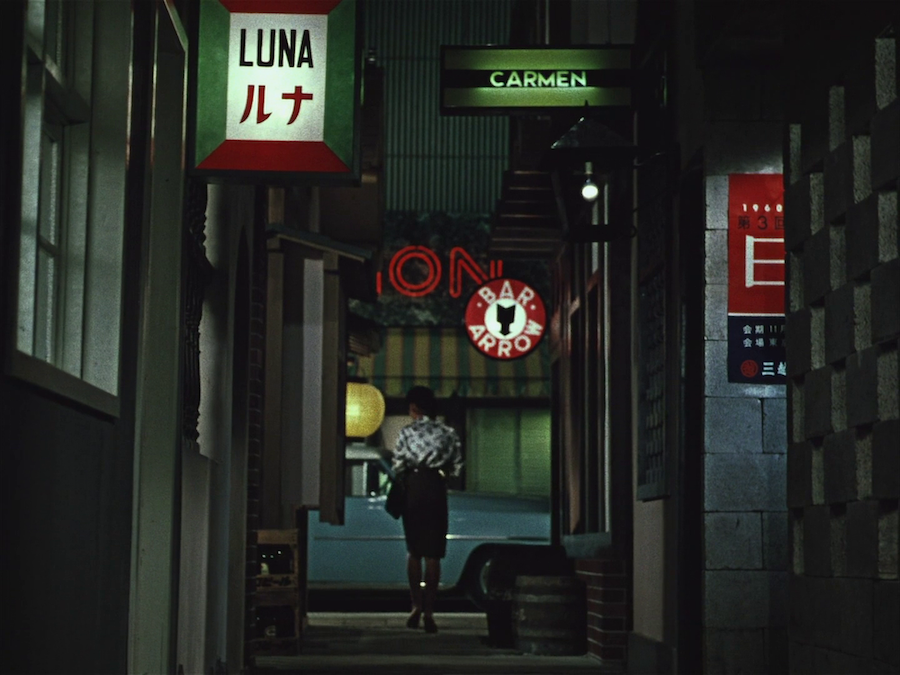