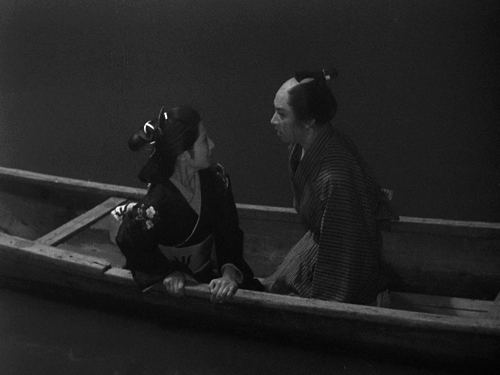 “A director should never stop being young.”

“How to talk about Mizoguchi without falling into a double trap: the specialist’s jargon or the humanist’s? Maybe these films sprung from the tradition or the spirit of noh or of kabuki but then who will teach us their profound meaning and would that not be like trying to explain the unknown through the unknowable? Undeniably, Mizoguchi’s art is founded on the play of personal genius within the frame of a dramatic tradition; but do we get any further by the desire to approach it in terms of civilization, by wanting to find there, above all, certain universal values? The fact that men are men at all latitudes is quite foreseeable; if we are surprised at this, that only teaches us something about ourselves.

But these films – that, in an unknown tongue, tell us stories utterly foreign to our customs and our ways –, these films actually do speak to us in a familiar language. What language? The only one to which, all things considered, a filmmaker should lay claim: that of the mise-en-scène. And modern artists haven’t discovered African fetishes by converting to idols, rather because these curious objects touched them in terms of sculpture. If music is a universal idiom, then the same goes for mise-en-scène: it is this language that should be learned to understand ‘Mizoguchi’, not Japanese. A common language, but wielded here to such a degree of purity that our Western cinema has seldom known.”

“In a long, fascinating, anecdotal but perceptive letter to Cahiers du Cinéma, Yoshikata Yoda, a screenwriter who knew Mizoguchi for over twenty years, describes the demanding experience of working with the great Japanese director. ‘I remember,’ writes Yoda, ‘as if it were yesterday, that to finish my scenarios, I would help my weak body by thinking, almost desperately, of all the obstacles I had to overcome, and which were set in front of me by Mizo-san (Mizoguchi). “Be stronger, dig more deeply. You have to seize man, not in some of his superficial aspects, but in his totality. We have to know that we lack, we Japanese, all ideological visions: the vision of life, the vision of the universe...” Completely discouraged by these words from Mizo-san, and making myself sorrier by thinking of the weakness of my brain, I tried to write, without ever being sure of myself...’ What Yoda’s story tells us that’s so essential to Mizoguchi’s directional method is that Mizoguchi establishes obstacles for himself, his assistants and his characters only to transcend them. If, as Mizoguchi claims, the Japanese lack a vision of life, a vision of the universe, what he and his cinema do is to create that vision, to push not only his cameraman, his scriptwriter, and his actors but also his visual style, his story, and his characters beyond their superficial limitations to a deeper, more coherent, more total, more transcendent vision of the universe.”

“What Mizoguchi often did, however, especially in his period films, was to find a cinematic expression for the episodic storytelling that marked not just traditional painted scrolls, but pre-modern Japanese literature. The original story of The Life of Oharu was written by Ihara Saikaku, the great seventeenth-century chronicler of fictional rakes and courtesans in the brothel districts of Kyoto and Osaka. Saikaku did not write like modern novelists, developing characters over time; he wrote atmospheric vignettes, almost like mini-novellas, that bring the reader into his imaginary world. Mizoguchi does something similar in such films as The Life of Oharu, Ugetsu, and The Crucified Lovers (1954), which is based on a play by Chikamatsu, the seventeenth-century puppet theater dramatist. [...] [Mizoguchi] is often described in Japan as a “feminist.” But his feminism, if that is what it was, bore little resemblance to what we might understand by that term today. [...] The point of these stories is not political protest against “feudalism” or male chauvinism. Rather, as always with Mizoguchi, the point is aesthetic, even spiritual. He finds beauty in the sacrifice of his heroines, and a dark and uncontrollable force in their attraction to men. The female sex, in his movies, is to be worshiped, but also to be feared. Women are victims of male ambition and lust, but they are at the same time more powerful than men.” 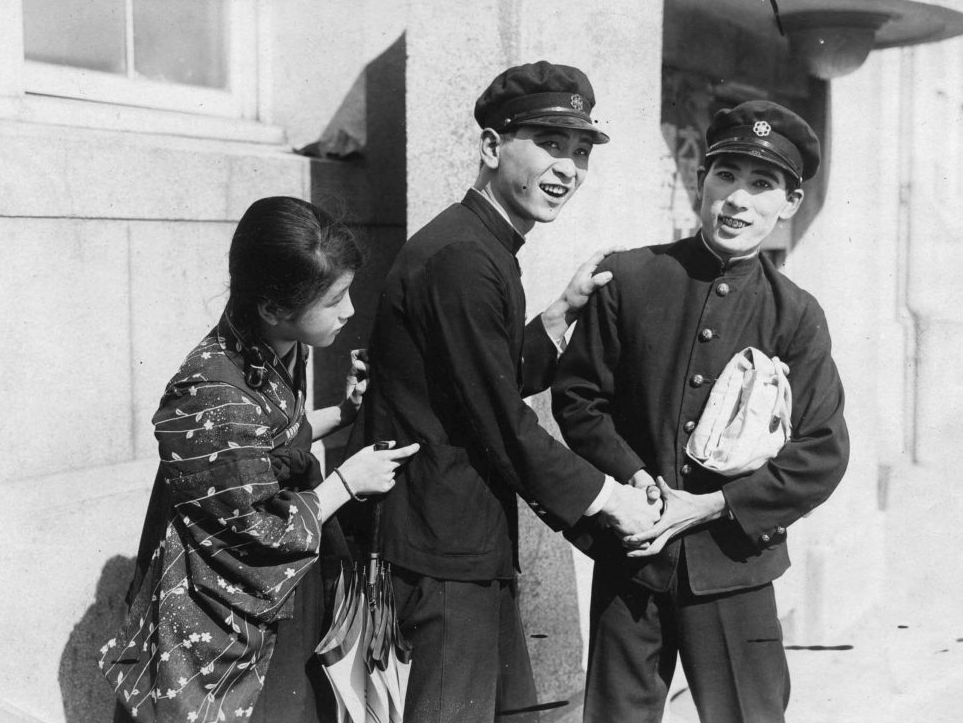 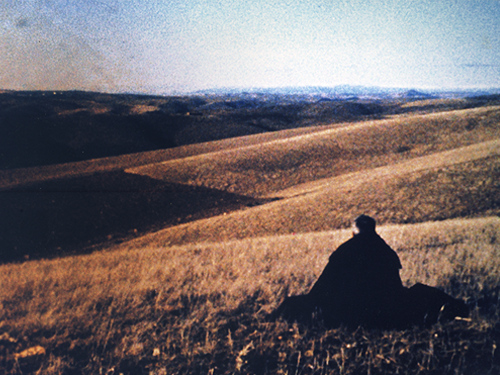